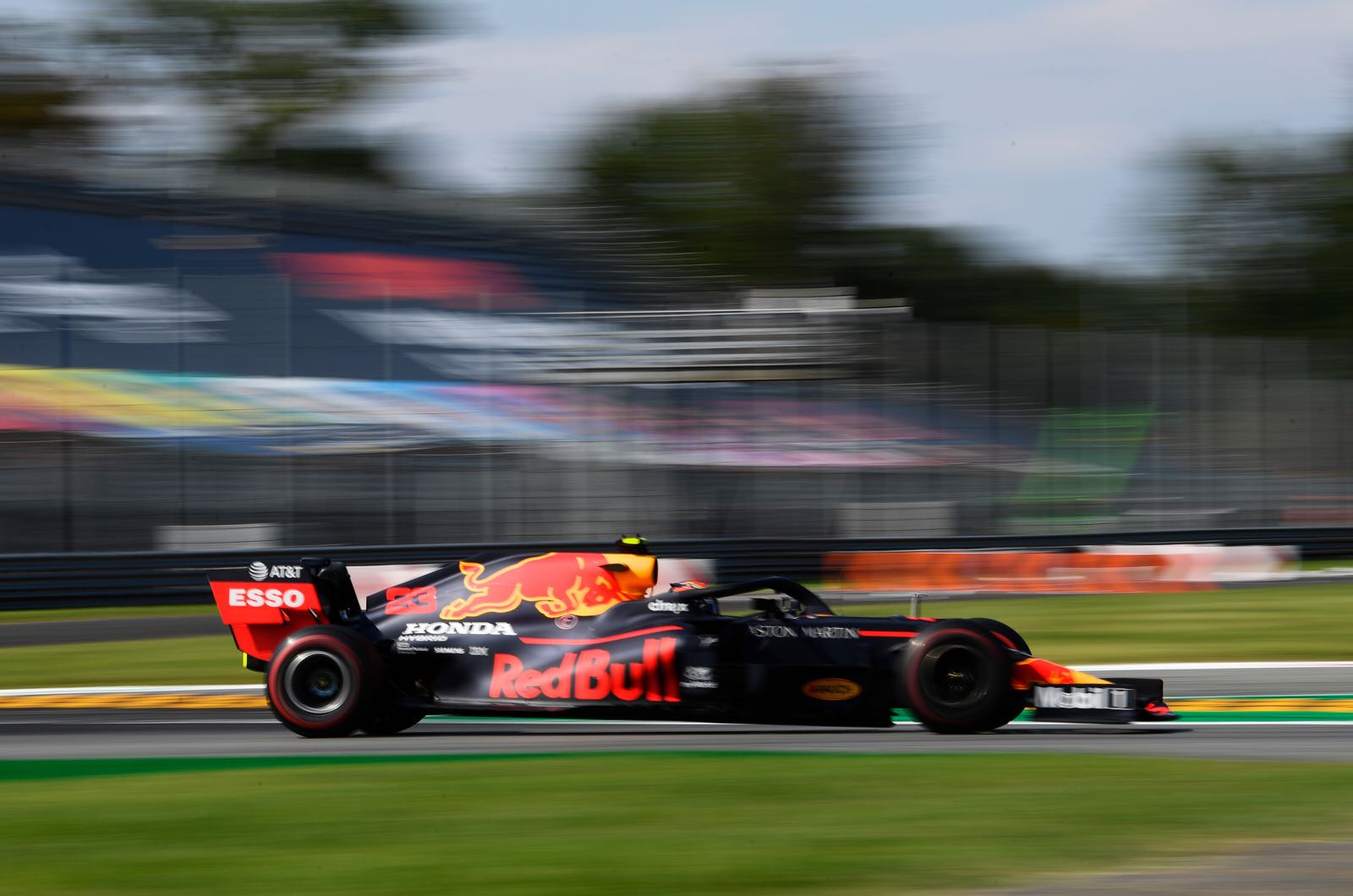 Red Bull should stop looking for "excuses" to explain its failure to catch up with Mercedes.

That is the view of former F1 driver Christijan Albers, who takes issue with some comments made by Red Bull boss Christian Horner at Monza.

At Monza, Horner explained that Red Bull designer Adrian Newey was now fully focused on F1 once again, after working on the Valkyrie project for several years because he had lost his enjoyment for the sport.

"It's always just looking for excuses," Albers, who drove for Spyker and Minardi, told De Telegraaf.

He said the fact that Newey was unmotivated because of the tense situation with former engine supplier Renault is no excuse.

"Then I think 'You're paid millions!'" Dutchman Albers observed.

"I would tell him to go back to the drawing board. The engine is worth maybe 30 percent, but the rest of the performance comes from the chassis and that is not good enough."

Albers said he is surprised that Red Bull would use Newey's lack of motivation and focus to explain the lack of performance in 2020.

"It's a very stupid statement," he said. "I just don't think it's smart to do that."