Leclerc has no right to give up says Alesi

Leclerc has no right to give up says Alesi 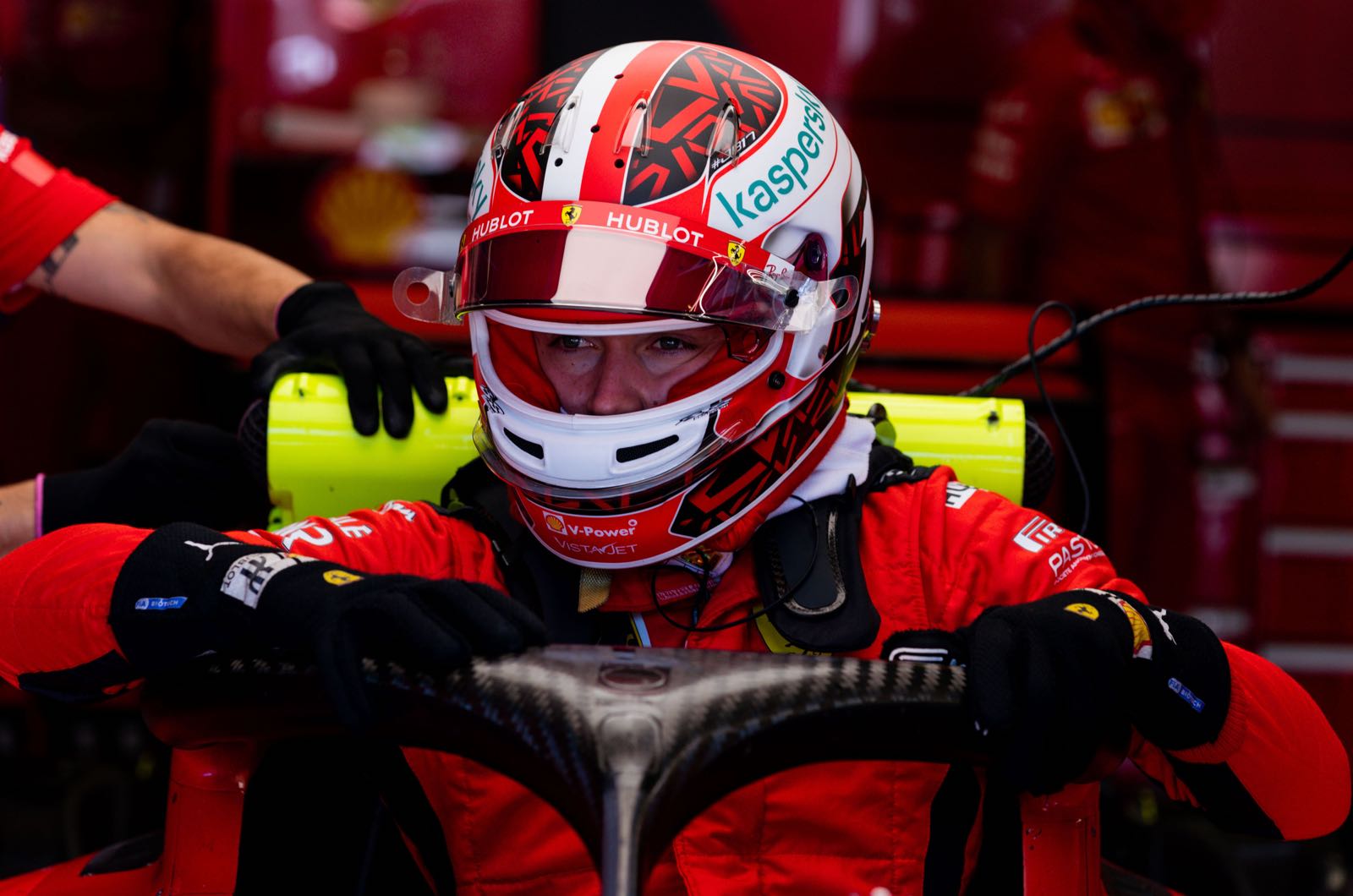 Charles Leclerc has to keep believing in Ferrari, according to the Maranello team's popular former driver Jean Alesi.

Amid Ferrari's deep 2020 slump, Leclerc was asked if he is patient enough to wait for a more competitive car and he answered at Monza: "I don't really have a choice."

Frenchman Alesi, whose son Giuliano is now a member of Ferrari's driver academy, urges Leclerc to keep the faith.

"When things went right, maybe I finished third. However, I never gave up."

Alesi says he understands that the situation may be different for Sebastian Vettel.

"He is at the end of his contract and doesn't even know if he will find a car at all for next year, so if he is demoralised that is normal," said the Frenchman.

"But Leclerc really cannot be. Those who drive a Formula 1 car must always believe in it, regardless of its quality. Only in this way in any team, let alone in Ferrari, can the driver be of added value.

"Charles has already shown his talent," said Alesi. "He simply has to remind himself that a driver has no right to give up. Ever.

"Ferrari invested in him, helped him develop in the minor categories, launched him in Formula 1, and put him under contract until 2024 - an unprecedented event in the history of Ferrari.

"Now it is up to him to reciprocate by contributing to the rebirth," he added.

The situation is also difficult for Carlos Sainz, who finished second for McLaren at Monza last weekend but now faces the prospect of switching to a less competitive car for 2021.

But Alesi says the Spaniard should not be regretting his decision to sign with Ferrari.

"In five seasons I won only one grand prix," said the 56-year-old. "Still, I never regretted it.

"I hope for Leclerc that the story is different, but apart from the heroic times of Nuvolari it has always been like this - whoever does not have a car to win does not win.

"In any case, Ferrari will rise again. I didn't win the world championship, but I have no regrets. It was an honour to be part of the team. Schumi replaced me, and he was the greatest of all," Alesi said.