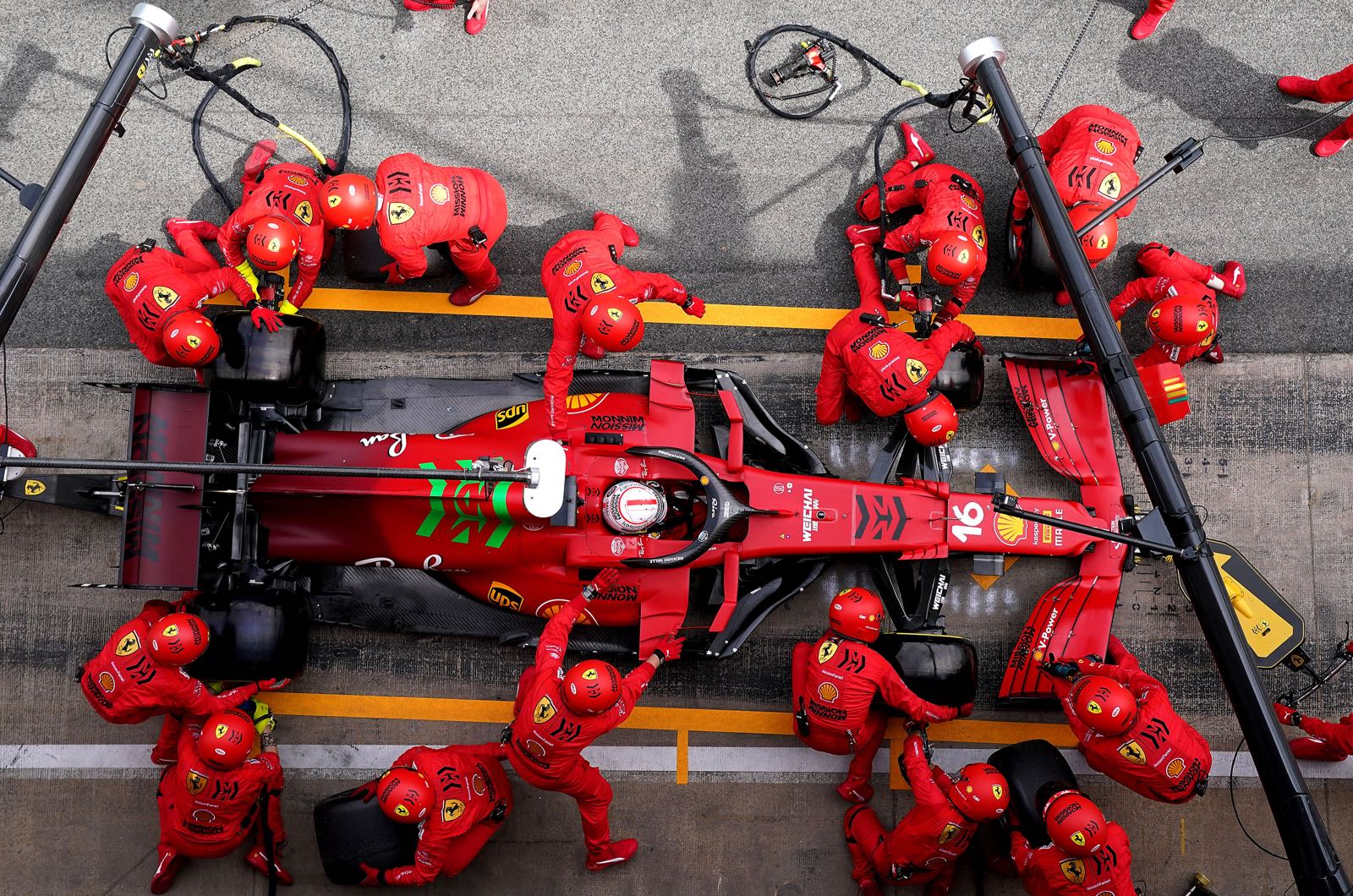 The introduction of new pitstop rules in Formula 1 has been delayed.

It emerged in June that the FIA will introduce minimum human reaction times for key moments during stops, in a move rumoured to be pointed most directly at championship leaders Red Bull.

The rule was set to be enforced from next weekend's Hungarian GP, which is the last race before Formula 1's summer break throughout the month of August.

However, it now emerges that the rules have in fact been delayed until the Belgian GP - the first race after the break.

"Yes, we had constructive negotiations between the teams and the FIA," confirmed McLaren team boss Andreas Seidl.

"Due to the covid-19 situation, it is now not so easy to return to base to train with the team. So it is right that the new rules have been postponed so that all the teams have the summer break to prepare for the changes."