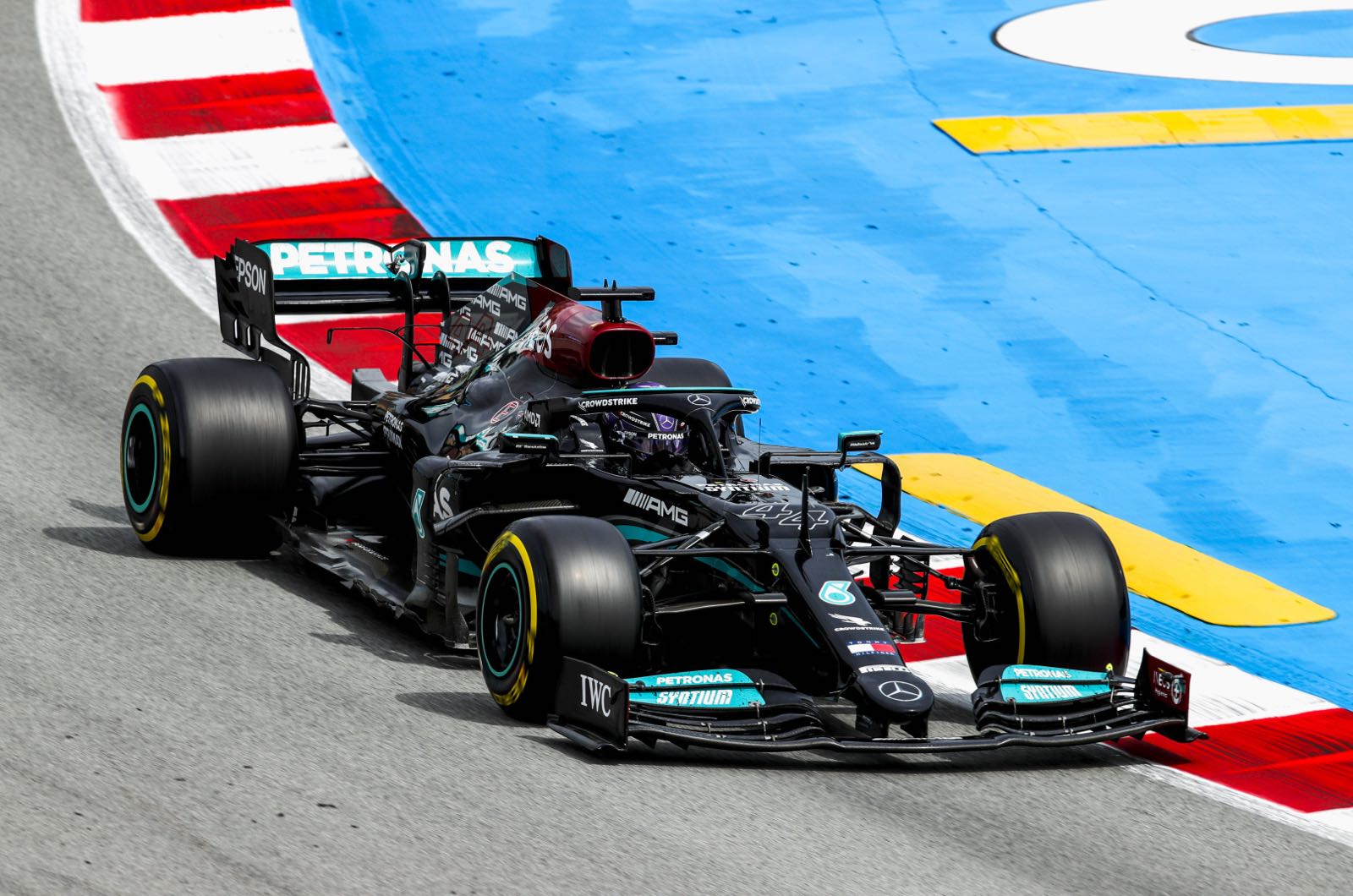 Toto Wolff admits that Red Bull's Max Verstappen will be the clear favourite at the next race in Hungary.

"On paper, we can't claim that we are among the favourites," the Mercedes boss, whose title contending driver Lewis Hamilton controversially clashed with his Dutch rival at Silverstone and went on to win, told RTL.

"But of course we will stretch wherever we can to keep the championship open or maybe even get an advantage," Wolff said.

"But it will certainly be much more difficult for us there than at Silverstone. On the other hand, I think we understand a little more now."

Wolff says it would therefore not be wise to write Mercedes off.

"In the Formula 1 environment, we tend to oscillate between mania and despair. So if you have a bad race, like we did before Silverstone, then we are written off.

"Then we win at Silverstone and suddenly we have momentum again," Wolff added.

"I think, as a team, we just have to remain stable, be aware of our strengths, develop the car and at the same time operate flawlessly."