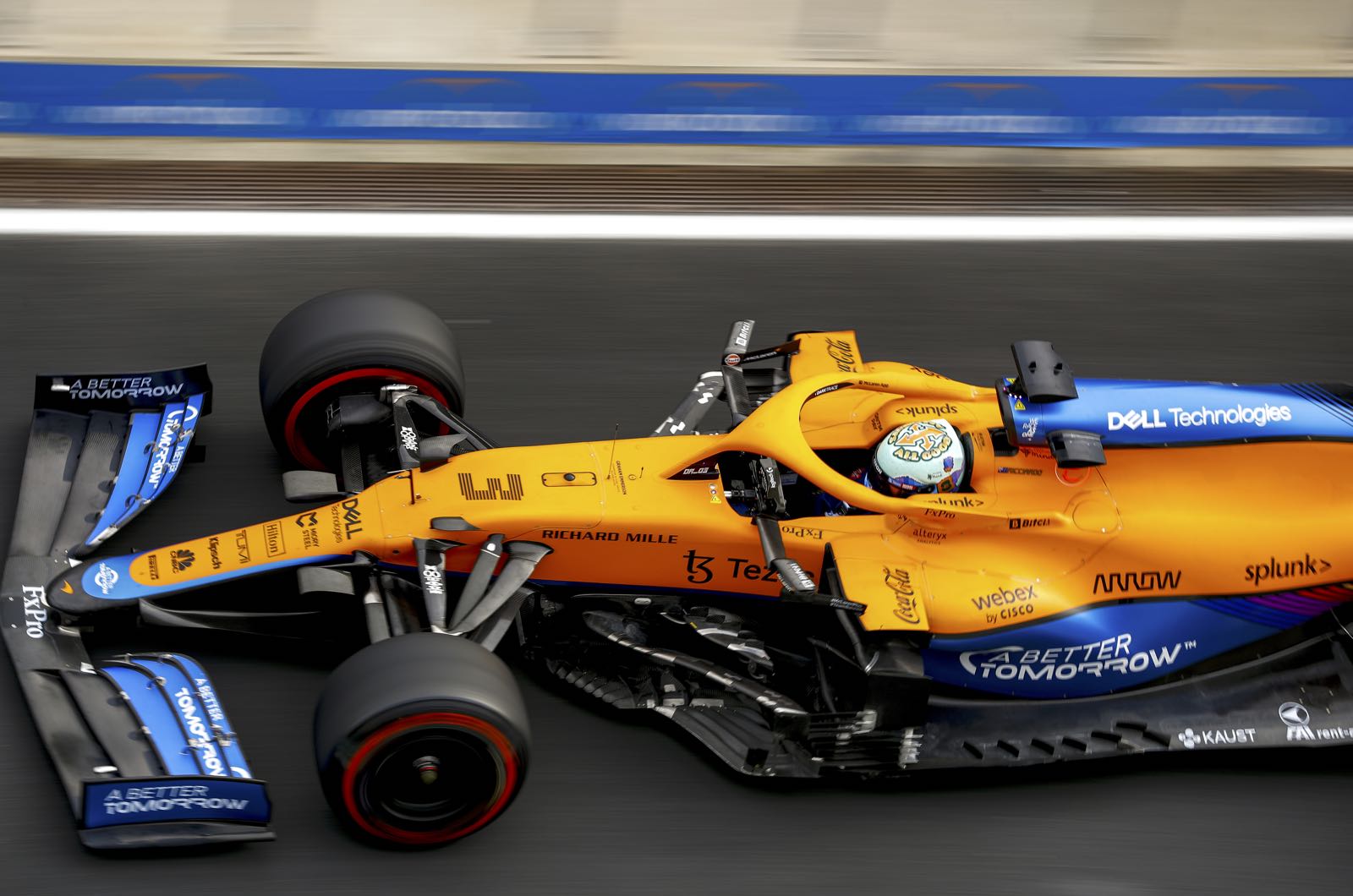 Formula 1 has shown a green light to more fire-resistant gloves for the drivers.

In Turkey, several drivers tried the prototypes in practice for their "comfort and dexterity", after the FIA looked into how to minimise the sort of permanent injuries suffered by Romain Grosjean late last year.

"We realised almost immediately after Romain's crash that we could make improvements to the gloves and started working on it immediately," revealed F1 race director Michael Masi.

Algemeen Dagblad newspaper reports that the gloves "have been approved".

"I didn't notice any difference. They were fine," said McLaren driver Daniel Ricciardo.

Masi agrees: "The feedback from the drivers was positive. Everyone was satisfied."

ALPINE'S BRIVIO COULD RETURN TO MOTOGP