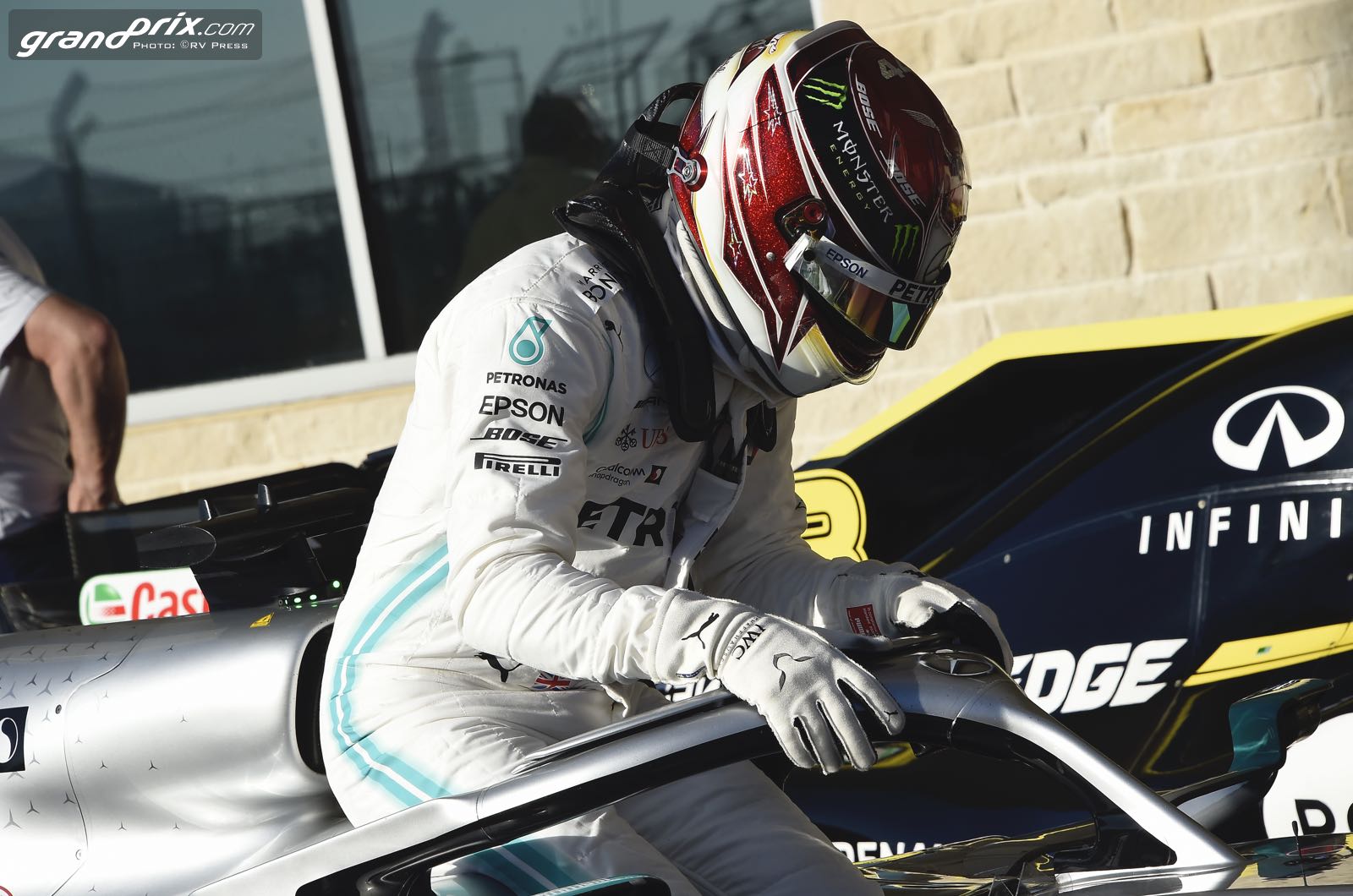 The Mercedes driver secured his sixth drivers' title in Austin - a feat bettered only in F1 history by Michael Schumacher.

Many are hailing the achievement, and among them is Ferrari's highly successful former president Montezemolo.

"Lewis is a great," he told Italian radio Rai.

"I believe his victory will give great pleasure above to my friend Niki Lauda, because it was he who did everything he could to bring him to Mercedes."

Montezemolo's words coincide with ongoing suggestions and rumours that Hamilton, 34, may seek a new challenge by switching to Ferrari for 2021.

"First of all," 72-year-old Montezemolo said, "I admire his always sporting behaviour, both in and out of the car.

"Then there is his extraordinary ability to regulate his race according to the needs of the circuit.

"He is very fast, he knows how to use the machine and tyres intelligently, and he is great at bringing the results home," the Italian added.

"He is a driver who enters the world of Formula 1 legends," Montezemolo continued. "Last year he won even when in certain races his car was not the best.

"Starting with Fangio, I put him at the level of Lauda, Schumacher, Senna, Clark and Stewart," he said.