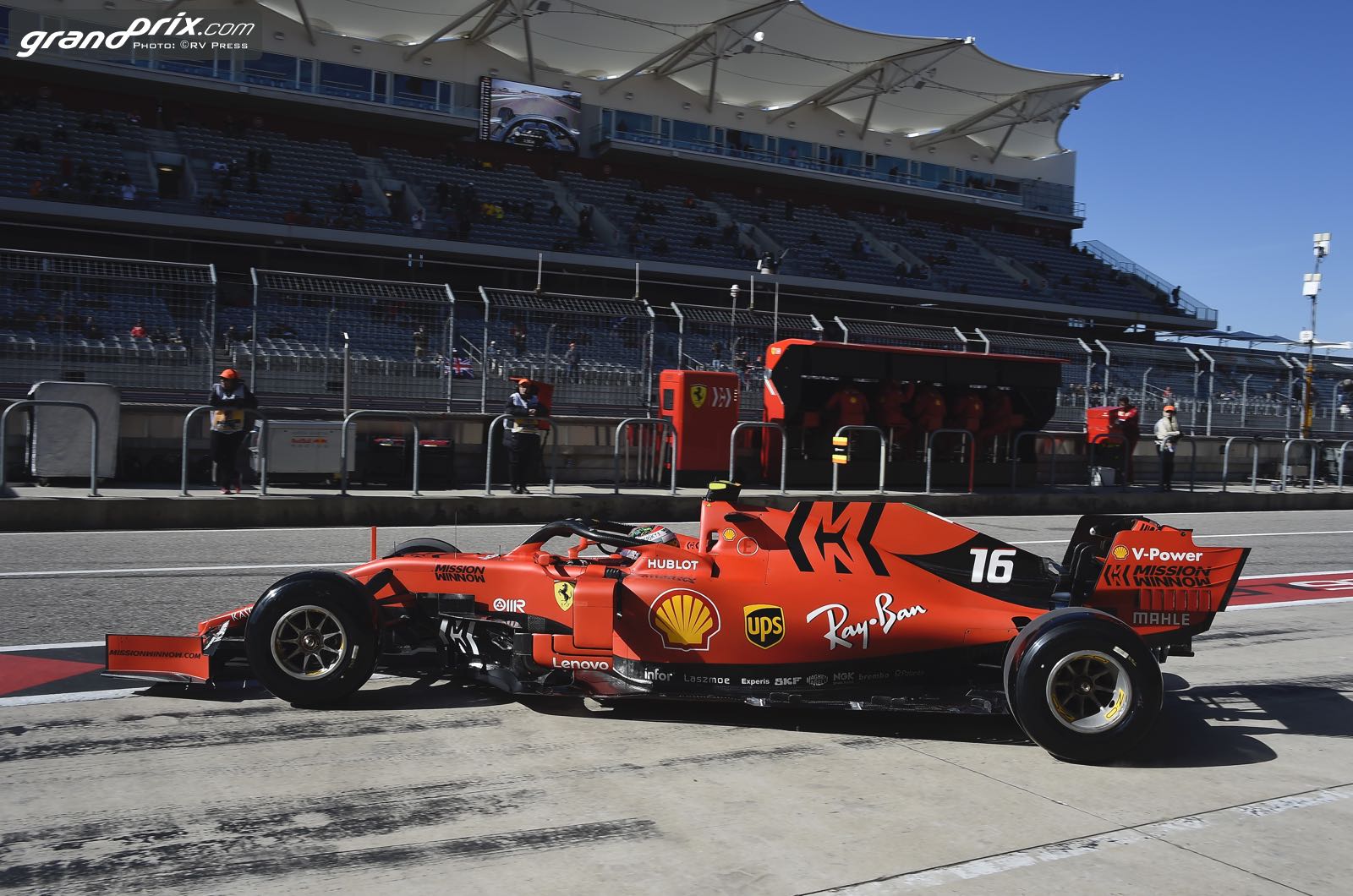 Race director Michael Masi says he has "no idea" if the FIA's clarification of the engine rules hurt Ferrari's performance in Austin.

With the Italian team's sudden loss of pace coinciding with the FIA's Red Bull-inspired technical directive about the fuel flow rules, Max Verstappen concluded that Ferrari had been caught "cheating".

Ferrari hit back hard against those accusations, explaining that Sebastian Vettel's suspension problem, an older engine for Charles Leclerc, and a setup that prioritised downforce over top speed all contributed to the pace in Austin.

"We have a lot to analyse and understand but we do not believe that the result reflects our real potential," team boss Mattia Binotto said.

"We had extra downforce for this circuit but we just didn't have the grip," he added. "Mercedes simply was better."

Leclerc confirmed that his big problem in Austin was a lack of "grip", not a lack of power.

"It certainly didn't help that I had an older power unit but the gap was not because of the engine," he insisted.

Michael Masi, the F1 race director, was not able to shed light on whether Ferrari had to make changes to its power unit operation in order to comply with the rule clarification.

"I have no idea if they changed anything," he said. "I leave that to the FIA technical team."

But he defended Red Bull's method for seeking a clarification about what the team obviously suspects is the source of Ferrari's huge earlier power advantage.

"Everyone knows that there is a process and it has been around for a few years now," Masi said of the request for clarification and the subsequent technical directive.