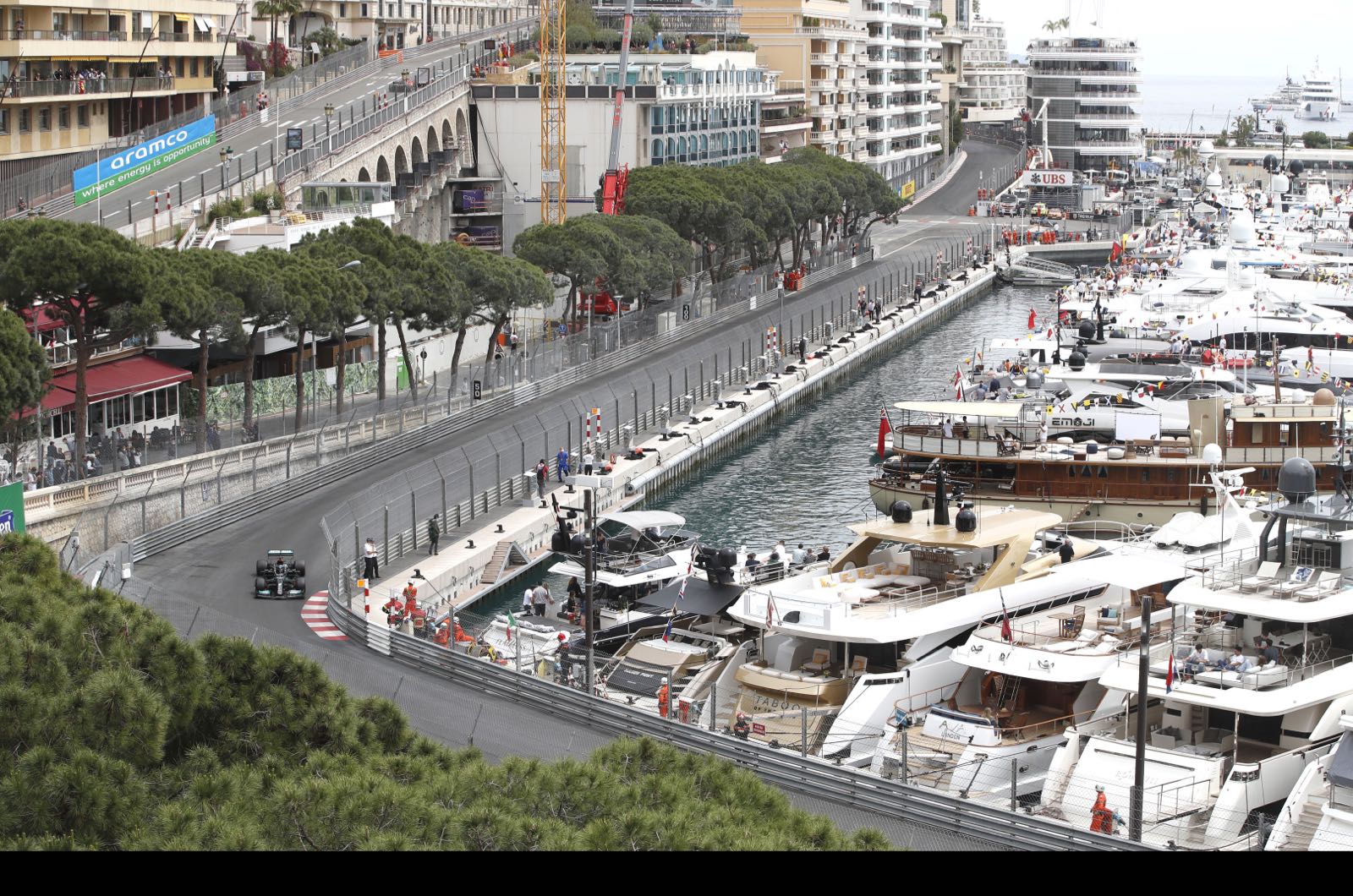 As F1's owner Liberty Media expands to exciting new venues including Miami and Las Vegas, it has become clear that even the sport's most historic races like Monte Carlo are no longer safe.

"If Monaco was a new circuit coming on to the calendar now and they said 'You're going to have the lowest fee and you won't be able to overtake', it would never be accepted," Red Bull team boss Christian Horner said.

"If you stand still, you're going backwards, and I think that applies to all aspects of the sport."

According to the French sports daily L'Equipe, Prince Albert II of Monaco has acknowledged the need for changes - especially to spice up the on-track show.

Monaco's current F1 contract expires after Sunday's race, with L'Equipe claiming "negotiations are underway for a three or five-year extension".

Prince Albert is quoted as saying: "Our history speaks for us."

Alfa Romeo team boss Frederic Vasseur said: "For sure Monaco is important for us.

"We know perfectly well that it's an historical grand prix. But at the end of the day, it will have to come from them, because they can't stay old fashioned.

"And I'm not just thinking about Monaco. It's a good lesson for all grands prix," said the Frenchman.