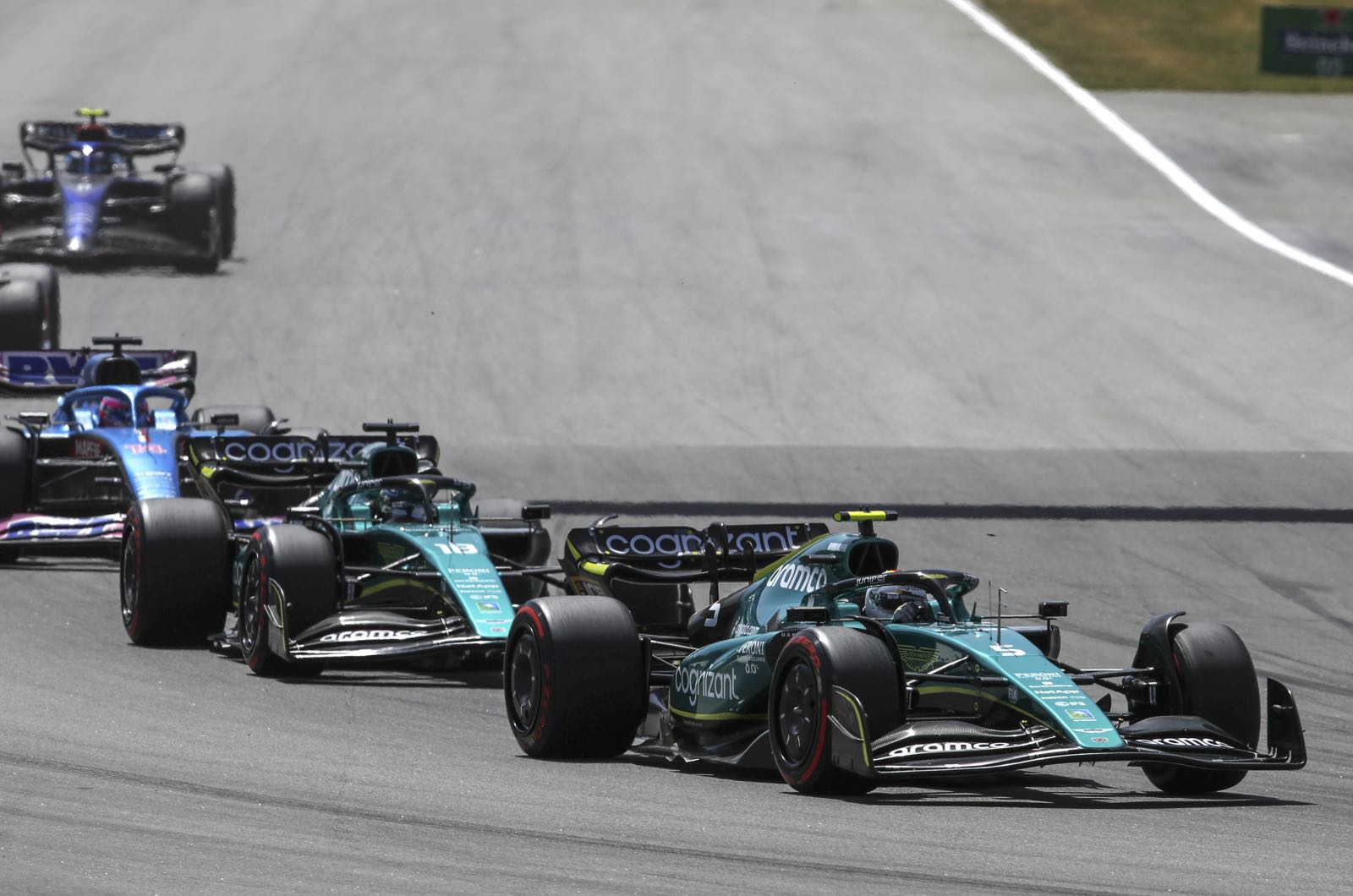 The FIA looked into the matter prior to the race weekend after discovering that Aston Martin's major Spanish GP looked very similar to Max Verstappen's championship-leading car.

Ultimately, Aston Martin continued to struggle even with its 'green Red Bull'.

"We were doing Formula 2 qualifying pace in the race, but we managed the tyres better than most," said quadruple world champion Sebastian Vettel.

"A car is a complete set of components that are attuned to one another," he told NOS.

"The engines of those teams is different, with a different centre of gravity and weight and probably in a different position in relation to the wheels.

"If you are going to copy some things then it is not logical to think that it will all work together in harmony," said Lammers.

However, former Toyota driver Glock told Sky Deutschland that it is not fair for Red Bull to throw out accusations of intellectual property "theft" without more evidence.

"The FIA is also required in this case to either uncover the whole thing or to state very clearly that it was not a case of theft," Glock added.

"What is clear is that the topic will certainly follow us around in the next races."