Mercedes tests for Russell not a trial says Wolff

Mercedes tests for Russell not a trial says Wolff 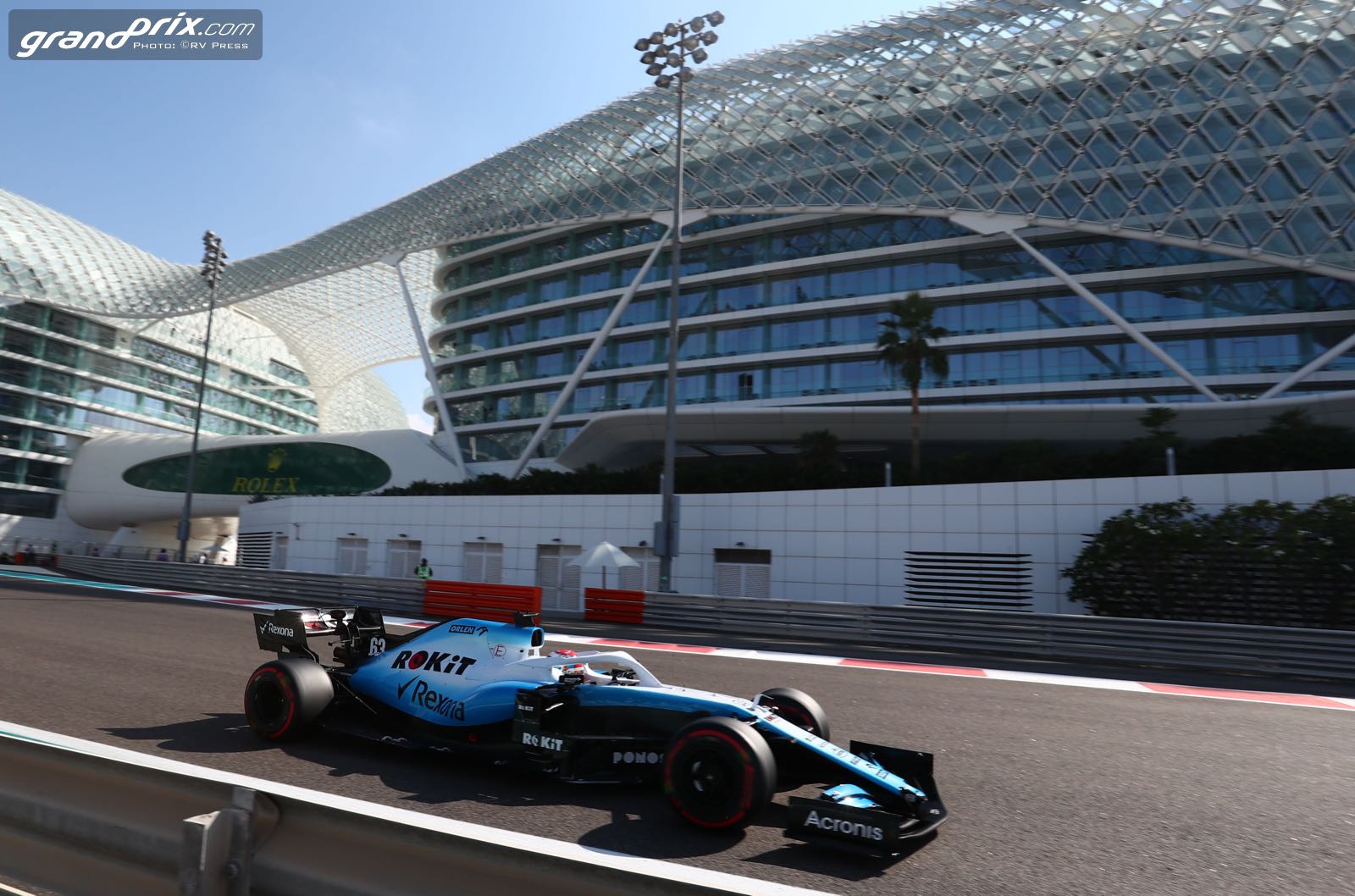 Toto Wolff has played down the significance of a busy forthcoming period for Williams driver George Russell.

Already part of the Mercedes development stable, Russell is set to drive the title-winning silver car in the post-race Abu Dhabi test this week.

And then he will return a week later for Mercedes' test of the 18-inch 2021 tyres for Pirelli.

It might be suggested that Mercedes is trialling Russell, who outqualified his teammate Robert Kubica on every single occasion this year, for a future race seat with the works team.

"No, I've told George from the beginning that this is not a trial," Mercedes team boss Toto Wolff said in Abu Dhabi.

"We already know what he can do, so regardless of these tests we already see him as a future Mercedes driver.

"He has the raw speed, he has the talent, he has the racing intelligence. You don't just happen to win titles in GP3 and Formula 2, each time as a rookie," Wolff added.

"Not many drivers have managed to do that, and even in Formula 1, his record is immaculate.

"The test is about gaining more experience. He does not need to prove anything to us. In addition, George is under contract to Williams," he said.