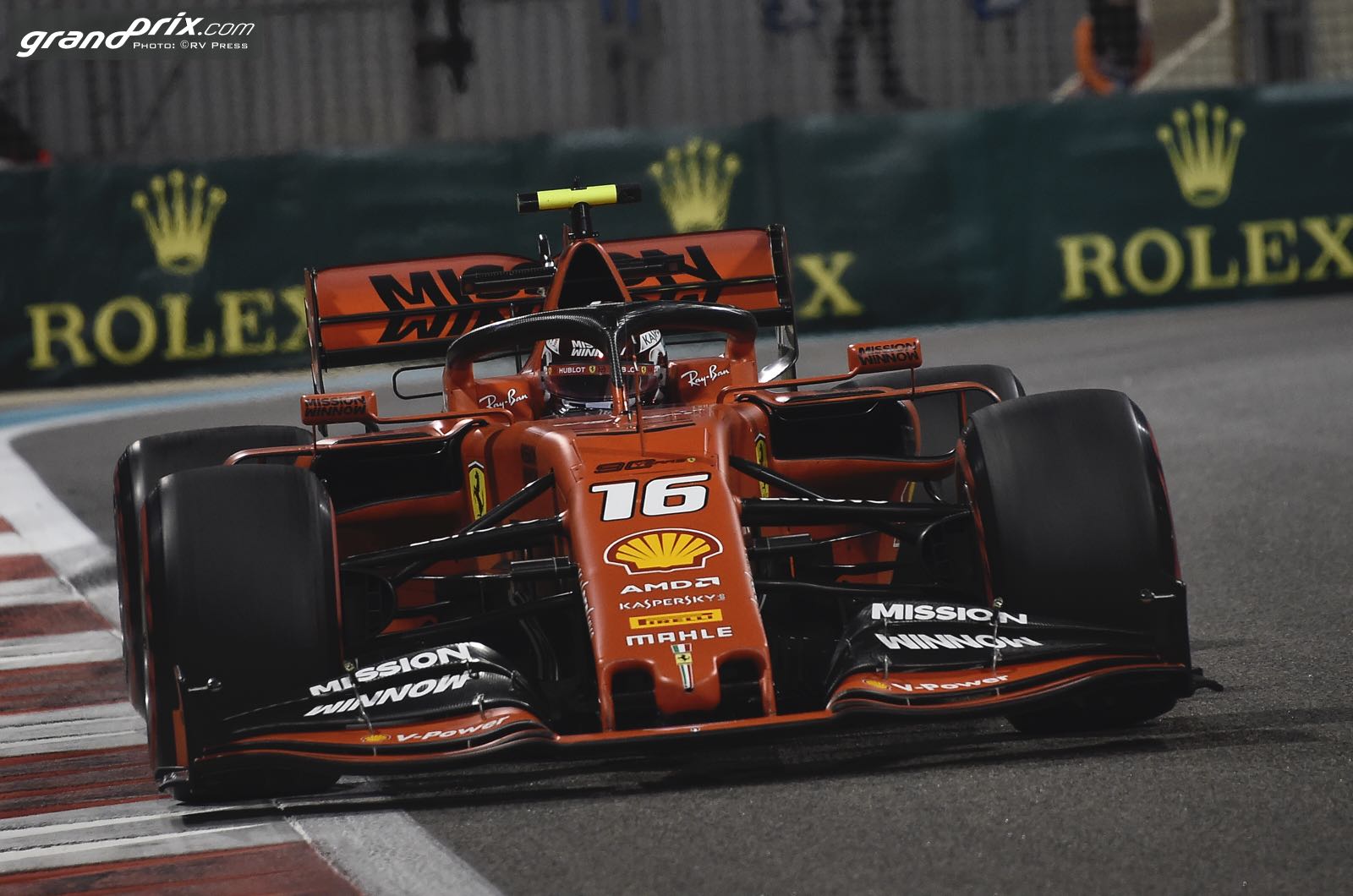 Mattia Binotto claims Ferrari did not mean to breach a technical rule in Abu Dhabi.

Charles Leclerc's podium remained under a cloud until almost four hours after the chequered flag, as suspicions about the legality of the Ferrari entered yet another phase.

Prior to the race, the FIA discovered during a random check that the amount of fuel declared by Ferrari did not match the amount that was actually in the tank.

"I believe there have been ten checks this season," team boss Binotto said.

"And there was never anything to complain about. We believe that our measurements were correct. Only one was not conclusive."

"There were differences in the measurements," Binotto admitted. "We believe our measurements were correct but we need to find out why there was a difference.

"I know that we followed our usual procedure."

But this latest development is bad timing for Ferrari, as the ongoing issue of the car's legality is sure to now follow the Italian team throughout the winter.

"It's a topic that I think will be discussed for some time," Mercedes' Toto Wolff agrees. "A lot has been said already - probably more than should have been said."