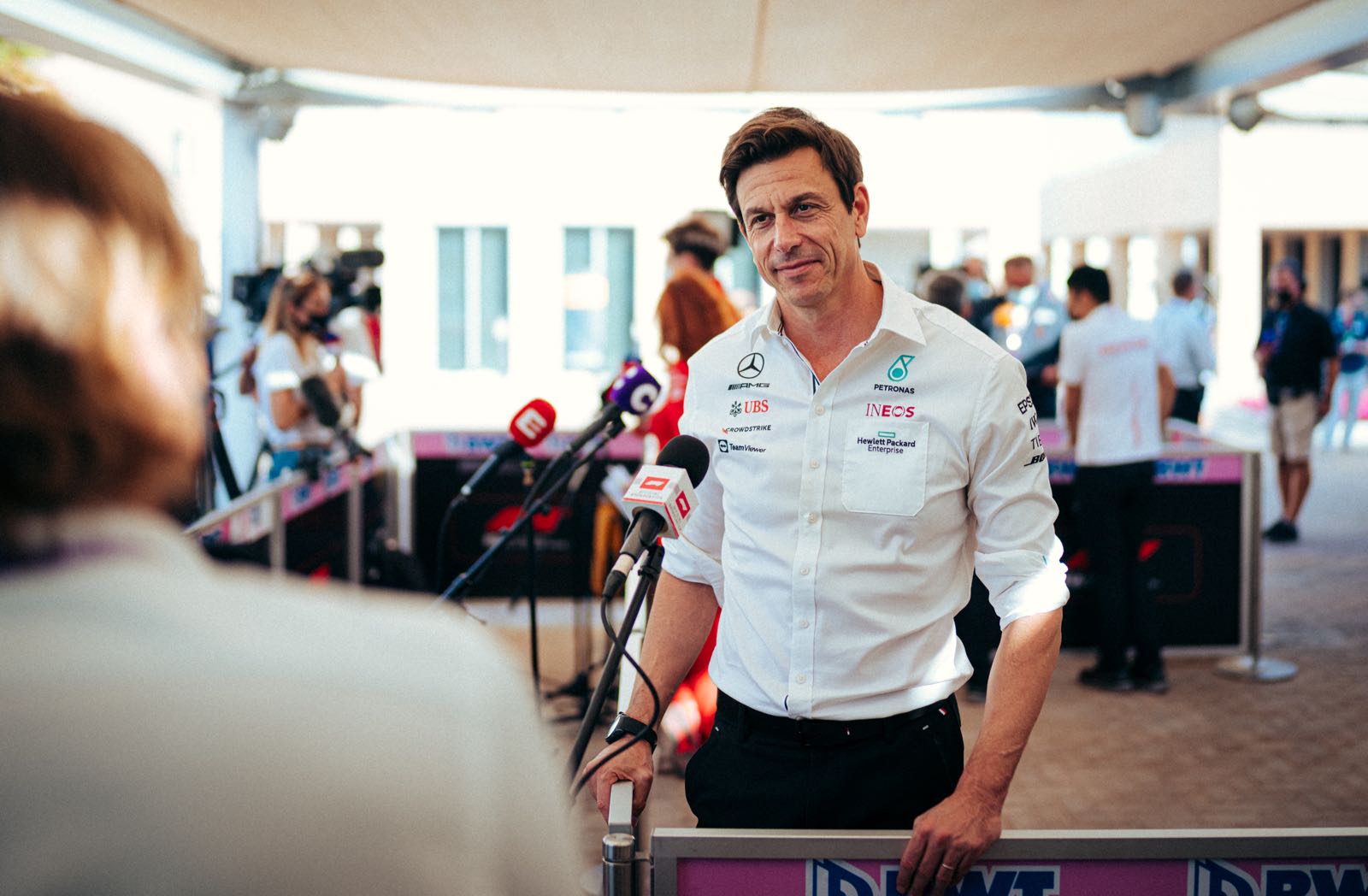 Mercedes is lucky to escape penalty for the way the German team aimed fire at the governing FIA following the controversial end to the 2021 title battle.

That is the view of departing FIA president Jean Todt, even though he says the federation will "rise above" calls for Lewis Hamilton to be penalised for missing Thursday's end-of-season FIA gala in Paris.

As for team boss Toto Wolff, though, the Frenchman seems enraged.

"Are we perfect? No," Todt said. "That's why we take another look at our decisions."

But he insists that claims race director Michael Masi "robbed" Hamilton of his record eighth drivers' world championship were a step too far.

"The president of the Lyon football club is not allowed at ten games because he spoke badly about a referee," said Todt.

"Maybe we've let too much go in the past. On the one hand, there should be a dialogue between the FIA, drivers, teams and rights holders, but this openness should not be directed against us."

Wolff, though, is evidently unapologetic, joining Hamilton in his boycott of Thursday's FIA gala and refusing even to send the constructors' title-winning car for a photoshoot.

He also said pushing ahead with an appeal against Masi's decision in Abu Dhabi would have been pointless because "the FIA wouldn't admit its own mistakes".

"They would have been both defendant and judge at the same time. It would be a powerless feeling again, just like on Sunday in the last lap.

"But a civil court would have proven us right," the Austrian insists.

"It will take a long time to digest that, and we'll probably never quite get over it," Wolff said.

He clarified, however, that Mercedes' gripe about Abu Dhabi should not detract from Red Bull and Verstappen's celebrations.

"We don't want to waste a bad word about Max, Horner or Marko," said Wolff. "They gave us an incredible fight and deserve the title.

"We are sorry if this aftermath cast a shadow over Max's world championship."