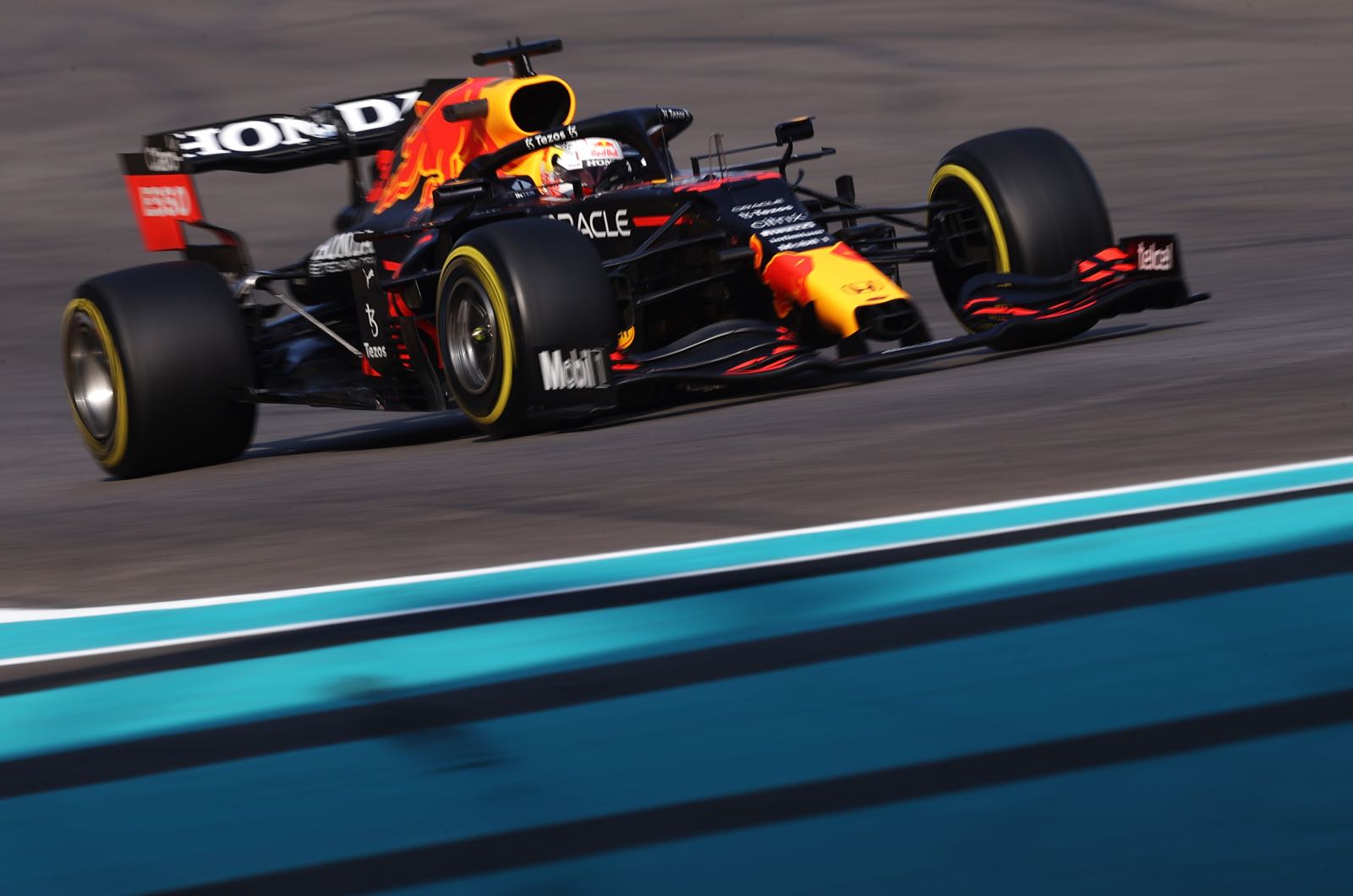 Max Verstappen would not be interested in a shock move to Mercedes, according to Red Bull's Dr Helmut Marko.

Toto Wolff sent shockwaves around the world of Formula 1 on Thursday by revealing that Lewis Hamilton's absence from the FIA gala might be connected with his contemplations of early retirement.

But new world champion Verstappen, who is already under contract to Red Bull through 2023, would not be interested in replacing Hamilton.

"There is no such danger of that," Marko told motorsport-total.com. "Too much has been destroyed at Silverstone."

He is referring to the way Wolff, Hamilton and the entire Mercedes team wildly celebrated Hamilton's British GP win while Verstappen was in hospital.

According to Marko, a much more likely scenario is that the 24-year-old Dutchman will swiftly sign up for a couple more seasons with the energy drink outfit.

The 78-year-old Austrian said he is due to meet with Verstappen's manager Raymond Vermeulen, where they will "discuss and perhaps complete an extension".

Marko said Red Bull is certainly happy with what he calls "the fastest, most consistent and most aggressive driver we have ever had".

Verstappen is even in Ayrton Senna's league, the Austrian added.

"These two drivers are similar in their mentality, their personality and their aggressiveness, which we are very happy about."

Even before Verstappen emerged from his car after the explosive final lap in Abu Dhabi, he had told Red Bull over the radio: "Can we do this together for another 10, 15 years?"

Team boss Christian Horner joked in Paris on Thursday: "I have the 15-year contract here with me.

"At the end of the day it's not about contracts, it's about relationships," he said.

"He came to us as a boy and now he's a young man. I think the relationship we have is better than just a piece of paper."