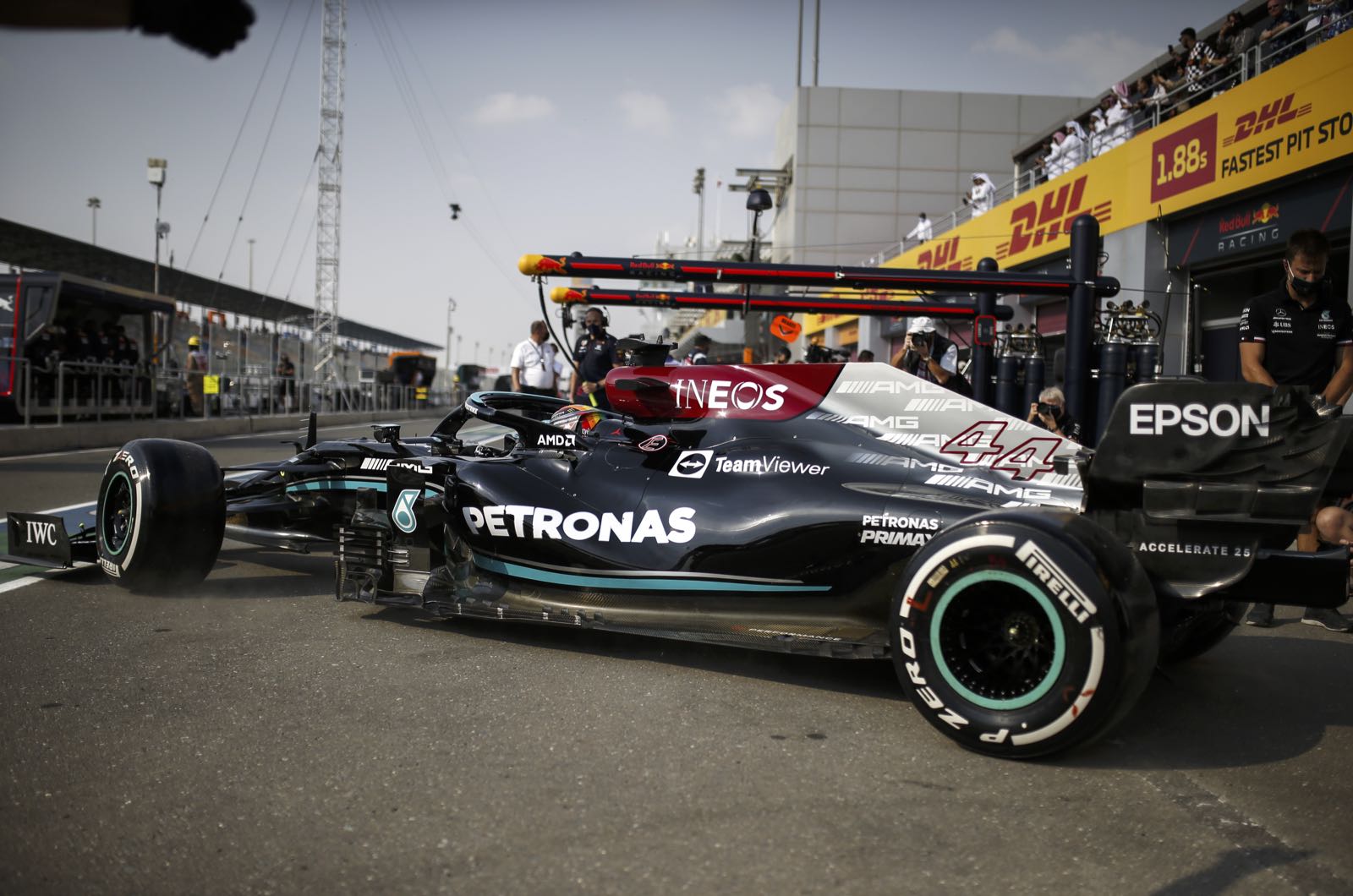 The sensational, close and near-unprecedentedly tense 2021 world championship is now entering the decisive final rounds in the Middle East.

"We made a mistake in Qatar," he insists.

"We were four tenths ahead in the first practice session. After that, we lost our way.

"Hamilton, on the other hand, gradually improved and executed his car performance as he needed it," the 78-year-old Austrian team official added.

"In the third practice session we suddenly lost three tenths in the first corner."

"We moved closer together in top speed. For the first time in weeks we didn't have a disadvantage," Marko said.

Red Bull officials suggest part of that clawed-back disadvantage was because of the FIA clamping down on the alleged flexibility of Mercedes' rear wing.

They even claim Mercedes sidelined the offending wing in Qatar in order to pass new tests.

"Not true," a team source told Auto Motor und Sport. "The wing was not changed.

"The wing was rock solid anyway. You could have hung 100 kilos on it - so maybe Red Bull will ask for 105kg next time."

What is true, however, is that the fresh engine, which was described as a Mercedes "rocket" by Marko after Brazil, was not used by Hamilton in Qatar.

But it will be back for the penultimate race in Saudi Arabia and then the Abu Dhabi finale.

Lauda surmised: "That is a strong message to Red Bull."

Honda's technical boss Toyoharu Tanabe, meanwhile, sounds calm even though the final two races will be the Japanese manufacturer's last in collaboration with Red Bull.

"When it comes to Mercedes' advantage on the straights, the characteristics of the track play an important role in that," he told as-web.jp.

"In Qatar, the difference was not as great as in Brazil, but the balance of power constantly changes.

"Whether we will be able to break away, or our rivals will reduce the gap, largely depends on the work of the team all together. We must show in Saudi Arabia and Abu Dhabi what we have done during the year and what else we can do," the Japanese added.