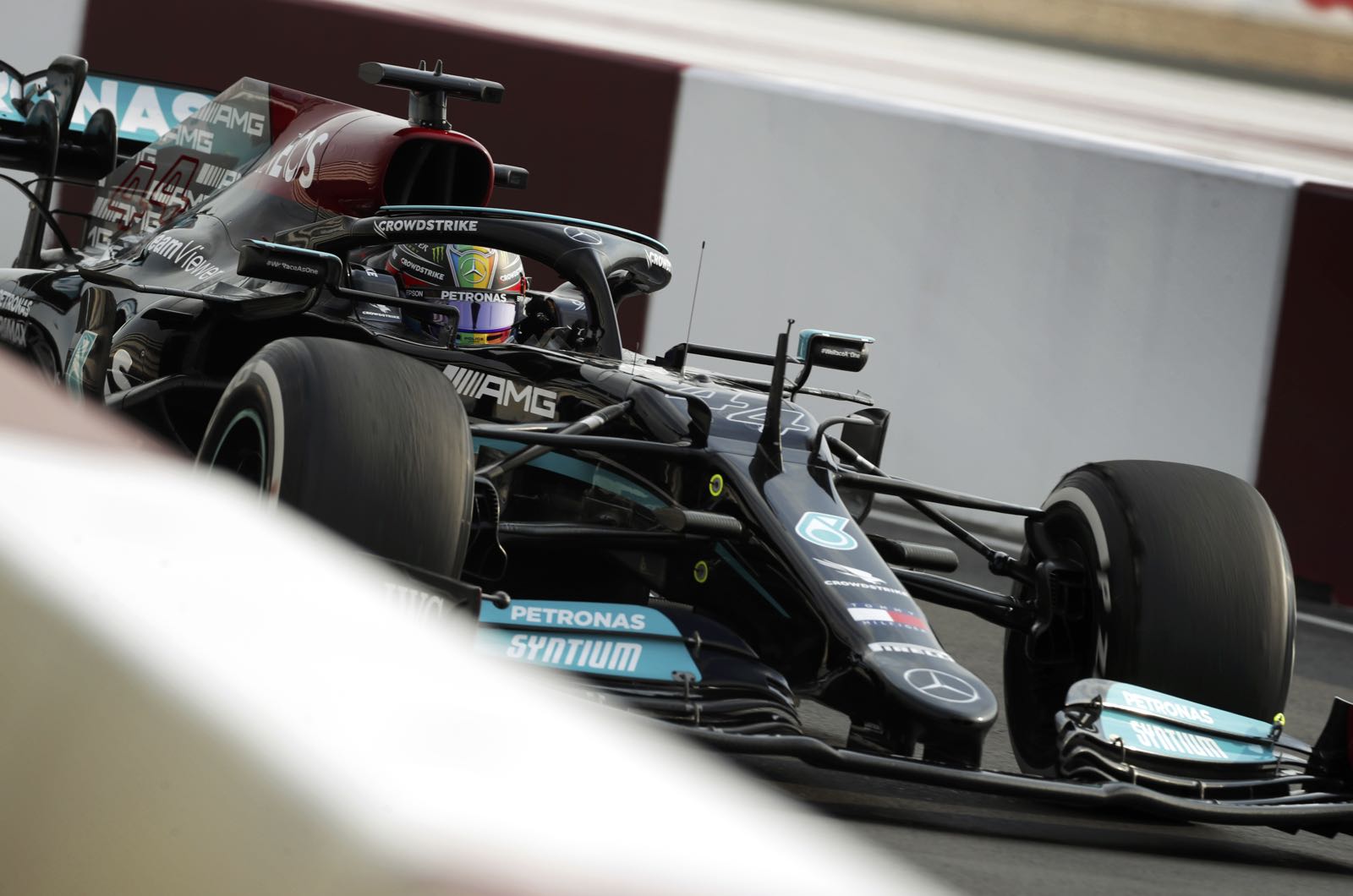 The narrative - surrounding questionably legal engines, rear wings and other Mercedes innovations - has come amid the reigning champions' close and bitter battle for the world championship with Red Bull.

"A lot of the things that appear in the media are often based on assumptions," said Jan Lammers, a former F1 driver who is now boss of the Dutch GP.

"But I personally don't think there's really been a big change in how fast the Mercedes and Red Bull cars are this year," he told NOS.

"I think the Mercedes has always been better. All I see is the volatility - sometimes Bottas is faster than Hamilton and a weekend later Bottas is nowhere.

"So if you purely compare those two drivers, Hamilton performs quite differently compared to Bottas. Lewis is just not always consistent this year," Lammers added.

"When Max wins a race, this is often not due to the car but, like in Mexico for example, when he got such a good lead in the first lap.

"Max could often win because he pulled them out single-handedly, not because the Mercedes was necessarily not as good."

However, he does think Mercedes has taken a clear step more recently.

"I think in qualifying the Mercedes is three to four tenths ahead, and it's one to two tenths in the race. That was a little less at the start," said Lammers.

"But the fact remains that Mercedes has always been faster than Red Bull this season."

The confusing issue for F1 observers is that Verstappen is still 8 points clear of Hamilton, and he has won 9 grands prix this year compared to the Briton's 7.

"The speed differences between the teams was not that great in Qatar," Kees van de Grint, who famously worked closely with Michael Schumacher at Ferrari and Bridgestone, told RTL GP.

"Mercedes just got it right."

So when asked about the whispers of an 'illegal' Mercedes car or engine, he insisted: "Since the FIA has said that it's not illegal, then the chatter about it must stop."

According to him, Formula 1 as a whole should instead be feeling particularly grateful for Red Bull - and Verstappen in particular.

"Without him, this show would be nothing. We really would be all falling asleep," said van de Grint.