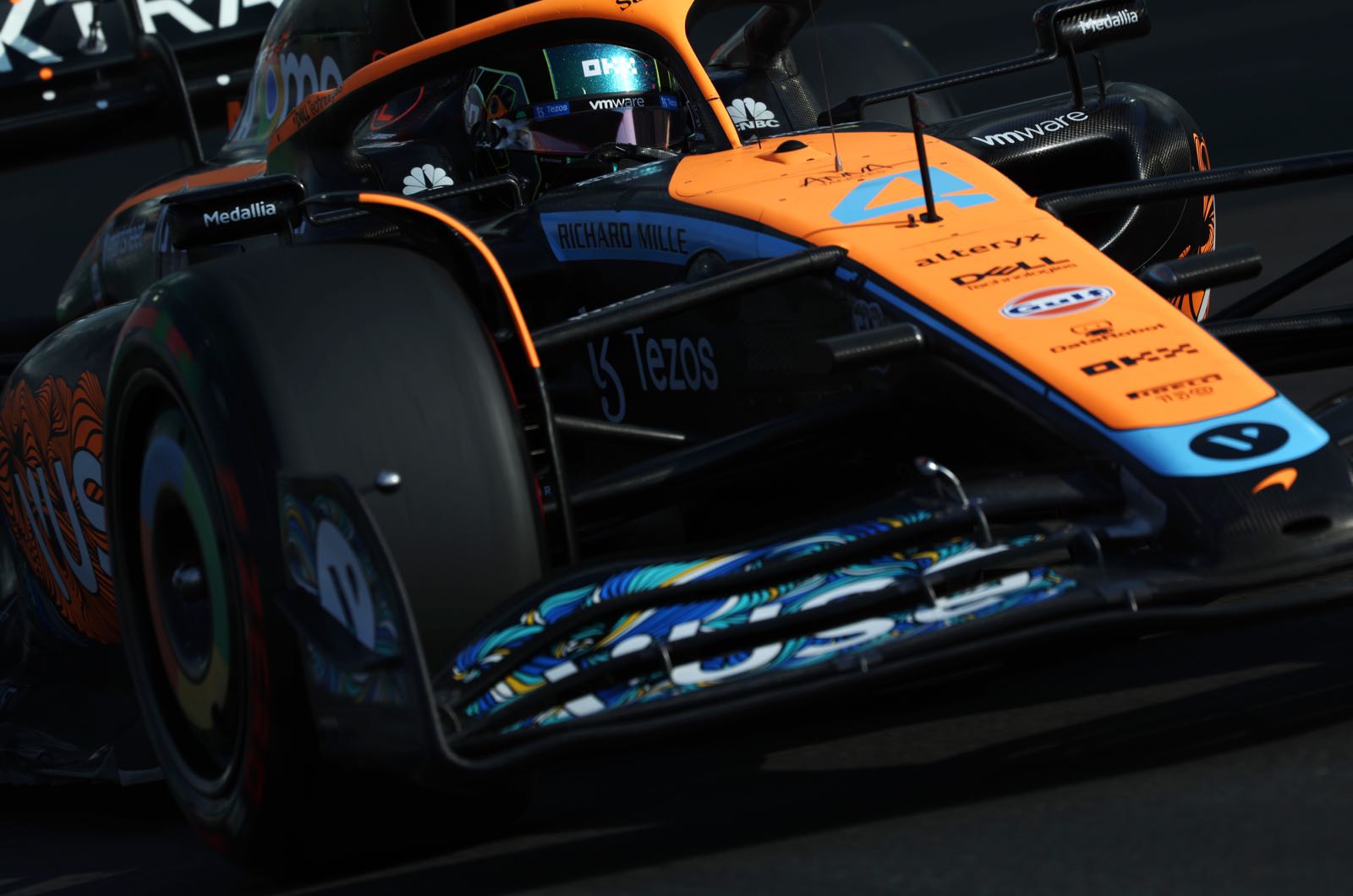 Andreas Seidl is proud of the way McLaren handled the Formula 1 budget cap so far.

While Red Bull copped penalties for a minor overspend, and Aston Martin was chided for a procedural breach, McLaren boss Seidl says it was smooth sailing for the Woking based team.

"We were in a position where we could continue to develop the car as far as Singapore," he told motorsport-magazin.com.

"Thanks to the good work of our finance department, we were able to create a good basis in relation to the regulation of finances and determine how we want to deal with the budget cap as a team in the future," the German added.

"Today, it's everyday business to see how we want to spend our money."

However, Seidl admits that 2022 also revealed that McLaren has "weaknesses" that meant finishing behind Renault-owned Alpine for fifth overall.

"Along with the finance people, we have found ways to improve the team's performance," he said.

"We have freed up money that we reallocated to the engineers' side."

What that means in practice is a recruitment drive.

"We think it's important, along with the infrastructure projects that are going on, to take the next step as a team," said Seidl. "That's why we started a big initiative a few weeks ago where we brought in a large number of new engineers."