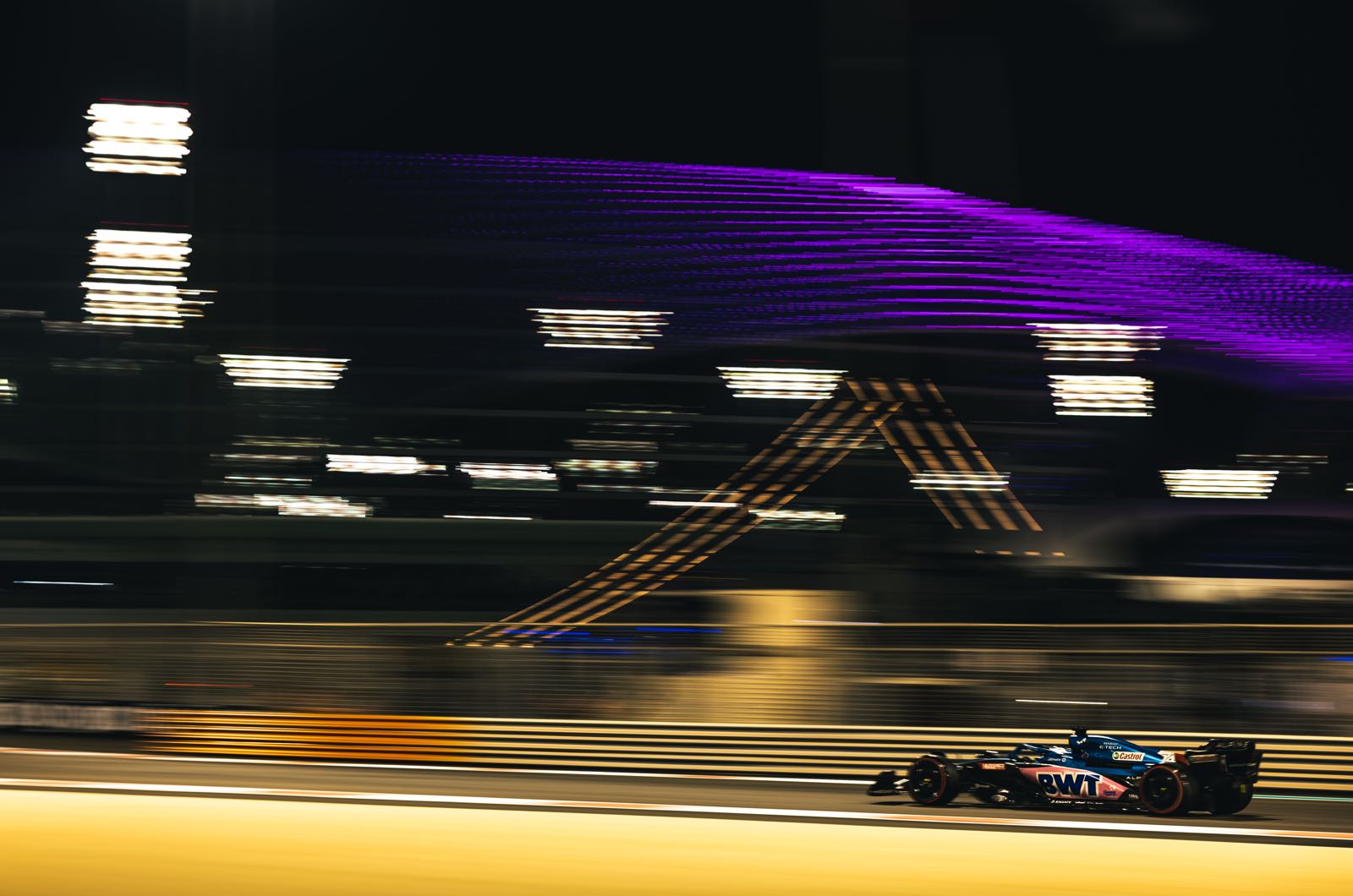 Fernando Alonso is "exactly the same" as he was at McLaren in 2007, according to fellow Spaniard Pedro de la Rosa.

The pair worked together at both McLaren and Ferrari, but they are now reuniting yet again as de la Rosa takes on a non-driving role at Aston Martin.

"What amazes me about him is his smile from him in a seat fitting. His attitude, his motivation, which is exactly the same as when I first worked with him at McLaren in 2007," he added.

"It's the same motivation as when he came to Minardi. He is a born competitor. His motivation is the same or greater than 15 years ago.

"That's what impresses me the most."

That is despite the fact that de la Rosa admits that when he was racing in Formula 1 at 41, he noticed that his reactions, body pain and vision was no longer the same.

"I did not feel slower because the experience gave me an extra boost," he told AS newspaper.

"I also had some more physical pain, so I stopped running and started cycling more. But they are minimal details and nothing that altered my performance.

"It's not like tennis or football. In motorsport, if your performance decreases, it happens at a very slow pace."

Indeed, he thinks that when Alonso does finally call it a day, it won't be for performance reasons.

"What makes you 'click' and tells you that you should retire are the travelling and the fatigue," de la Rosa said. "It is the biggest problem for someone like Fernando.

"But I see him so motivated that I know he will be able to continue for many more years, because he exudes the same feeling that he did when he was at Minardi twenty years ago."