McLaren car concepts to change for 2020

McLaren car concepts to change for 2020 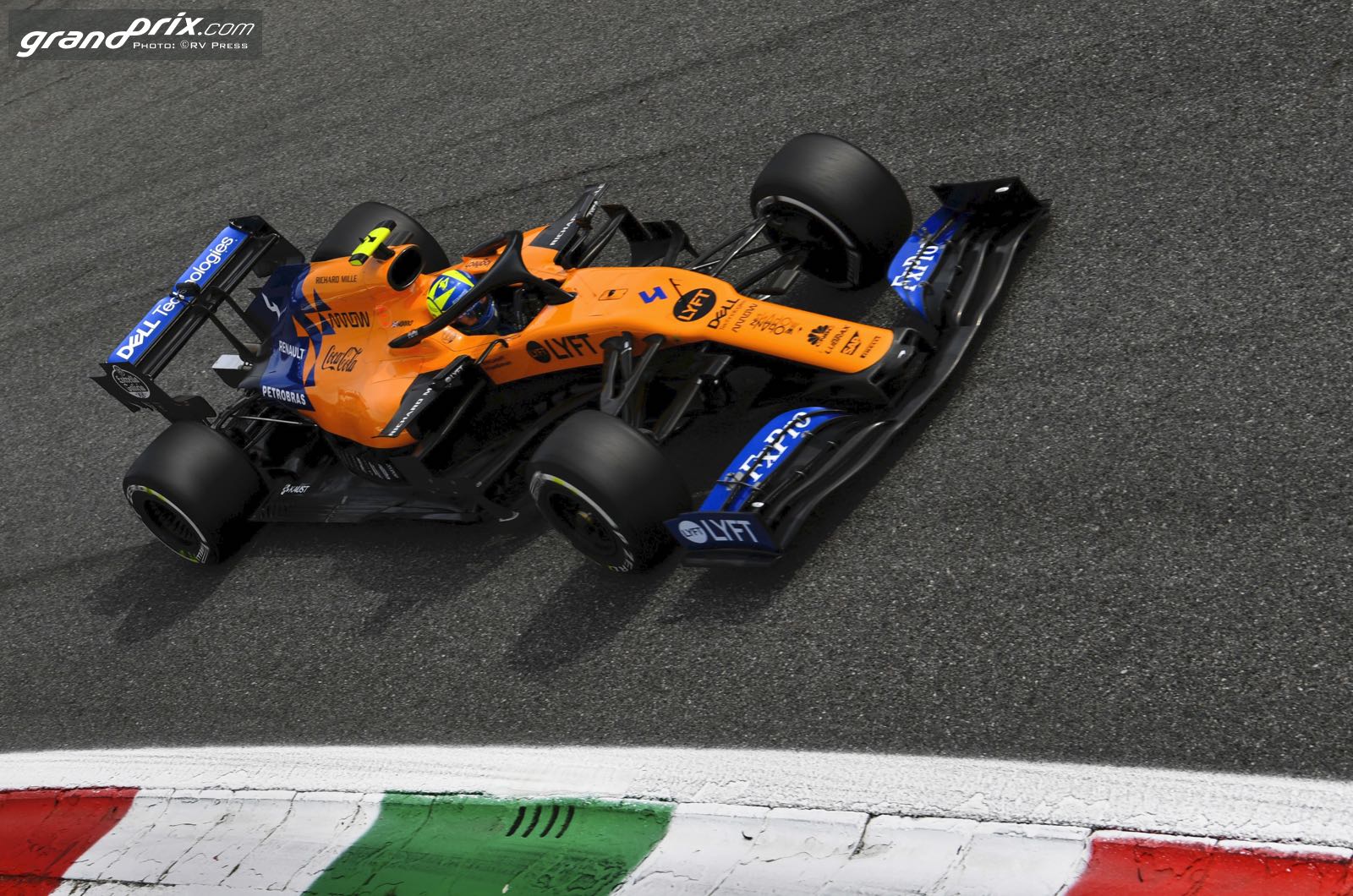 Andreas Seidl says McLaren needs to change "some concepts" of the car ahead of 2020.

Some might argue that car evolution is a better move for the British team next year, having established itself as 'best of the rest' behind the top three teams.

But even though 2020 is the last year under the existing regulations before the big changes of 2021, new team boss Seidl says McLaren's next car will be very different.

"I would not call it a radical change, but with the gap we have to the top teams with these regulations, we will try to take an important step forward and that implies that some concepts of the car must change," he said.

Asked if it is a big risk to change key aspects of what is obviously a good car, Seidl added: "We see it as an opportunity.

"Our goal is very clear. We want to take another step and place ourselves in an intermediate point between where we are now and where those three teams are. That would be our next big success," he said.