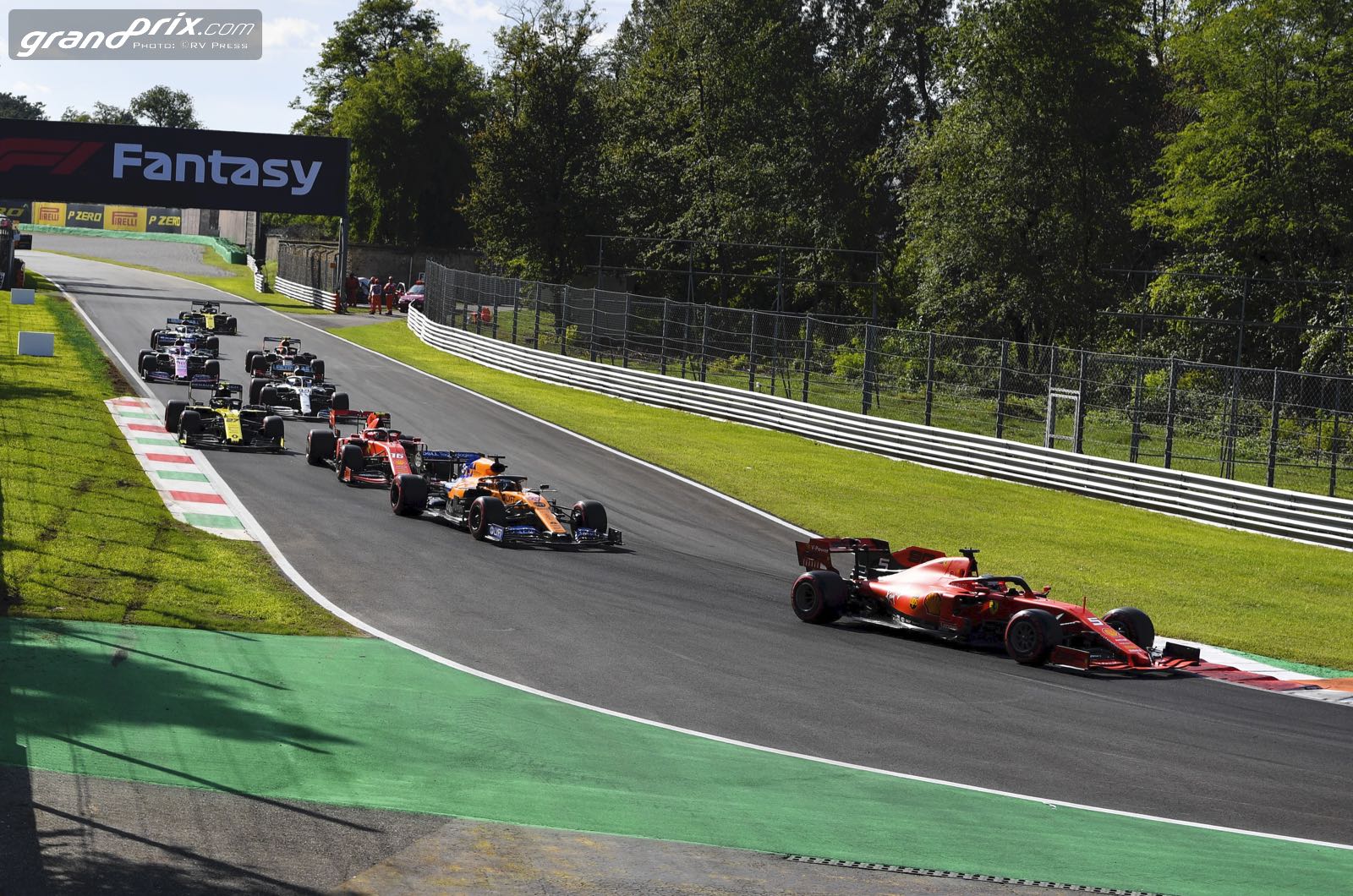 It is busy times for Formula 1 as the future of the sport continues to shape up.

Hopes are now higher that the six dissenting teams have had some of their qualms about Liberty Media's proposed 2021 rules eased, following a key meeting in Paris on Wednesday.

The reverse-grid, qualifying sprint race idea for 2020 appears to have been voted down, as has the proposal to slash both Thursday and Friday from the weekend schedule.

"After careful analysis we have concluded that the best solution is to keep the event over three days, revising the Friday format but leaving the rest untouched, with qualifying on Saturday and the race on Sunday," said F1 sporting boss Ross Brawn.

"In order to meet the demands of the teams and in order to slightly increase the number of grands prix, which will be at 22 next year, we have given consideration to reorganising the schedule so that teams and drivers can arrive a day later," he added.

The F1 teams have also unanimously approved Toro Rosso's name change. The Faenza based outfit will from 2020 be known as AlphaTauri, after Red Bull's fashion brand.