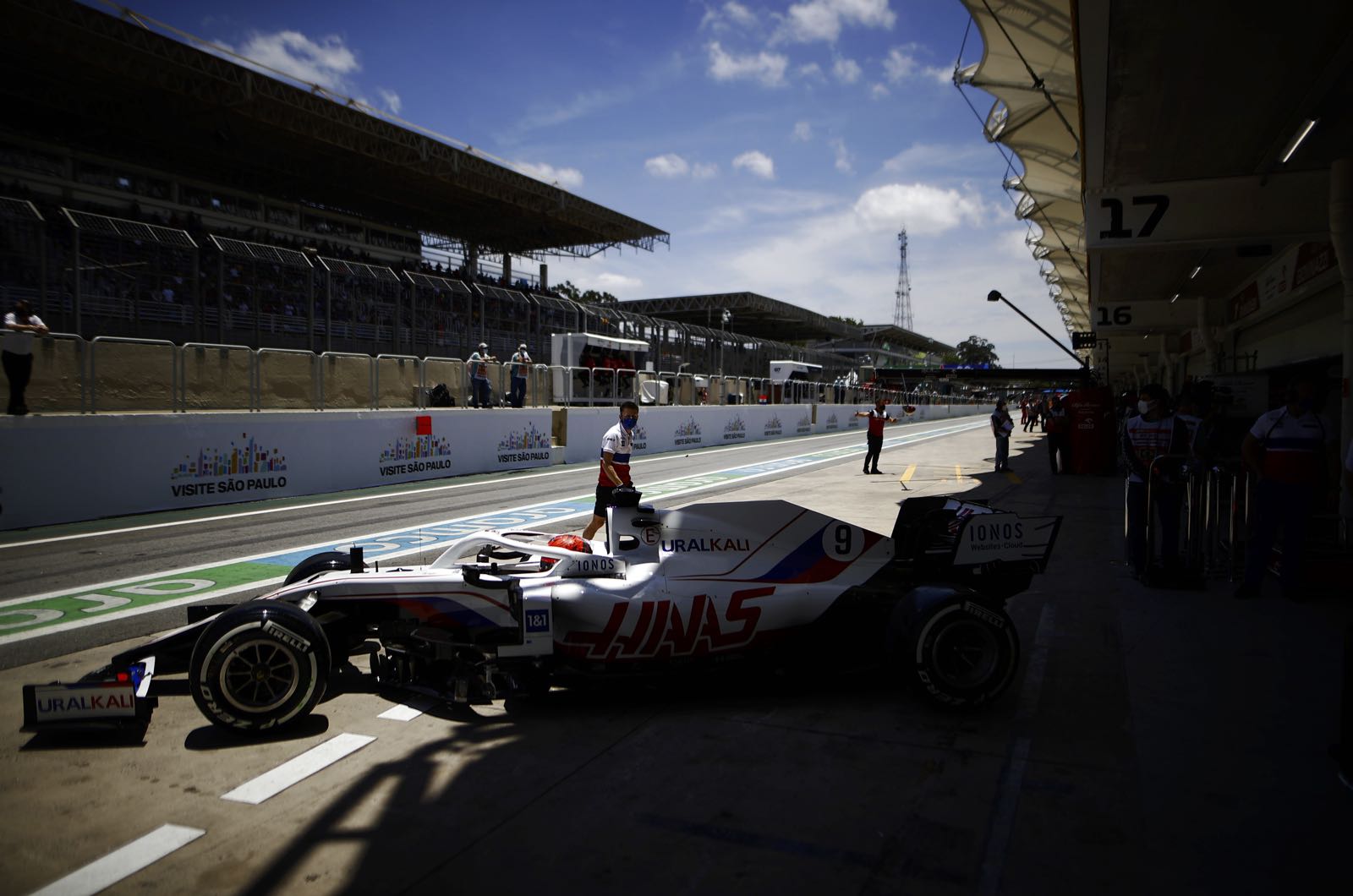 Nikita Mazepin's tears in Brazil were not just about a key mistake he made in Friday qualifying.

The controversial Russian rookie surprised the Formula 1 world when he seemed incredibly emotional when speaking to reporters on Friday.

By Sunday, having beaten his high profile teammate Mick Schumacher in the race, he admitted there was more to the moment than it initially seemed.

"It was mainly due to the mistake," the 22-year-old is quoted by the Russian news agency Tass.

"But I also went through quite a difficult time in the previous races, and there are some problems within the team," Mazepin, who is already signed up for 2022, explained.

"All of that made the result even more important in that moment. You get out of the car and have four minutes before talking to journalists who ask questions to bring out those memories.

"In my life there is nothing but racing, I am completely devoted to it, and so when something goes wrong, I get upset. It's natural."

After Mexico, stories - which were denied - emerged about Mazepin being kicked out of a nightclub whilst celebrating a Haas team member's departure.

"Yes, we have some personnel changes in our team," he confirmed. "Some people are leaving, others are coming, and this was happening during several previous races.

"I know that not everyone I work with this season will remain on the team next year," Mazepin revealed.

"One of my engineers moved to another team last week, but this is not the only example. All of this creates certain difficulties.

"Of course I want us to keep good people, as it applies to any area. Unfortunately, in our sport, good personal relationships are not the factor that can make people stay.

"In most cases, there are financial reasons," he insisted. "If I was ten years older than I am and had children, I would also make the same decisions they have made."