Marko not as worried about Hamilton's rocket engine

Marko not as worried about Hamilton's rocket engine 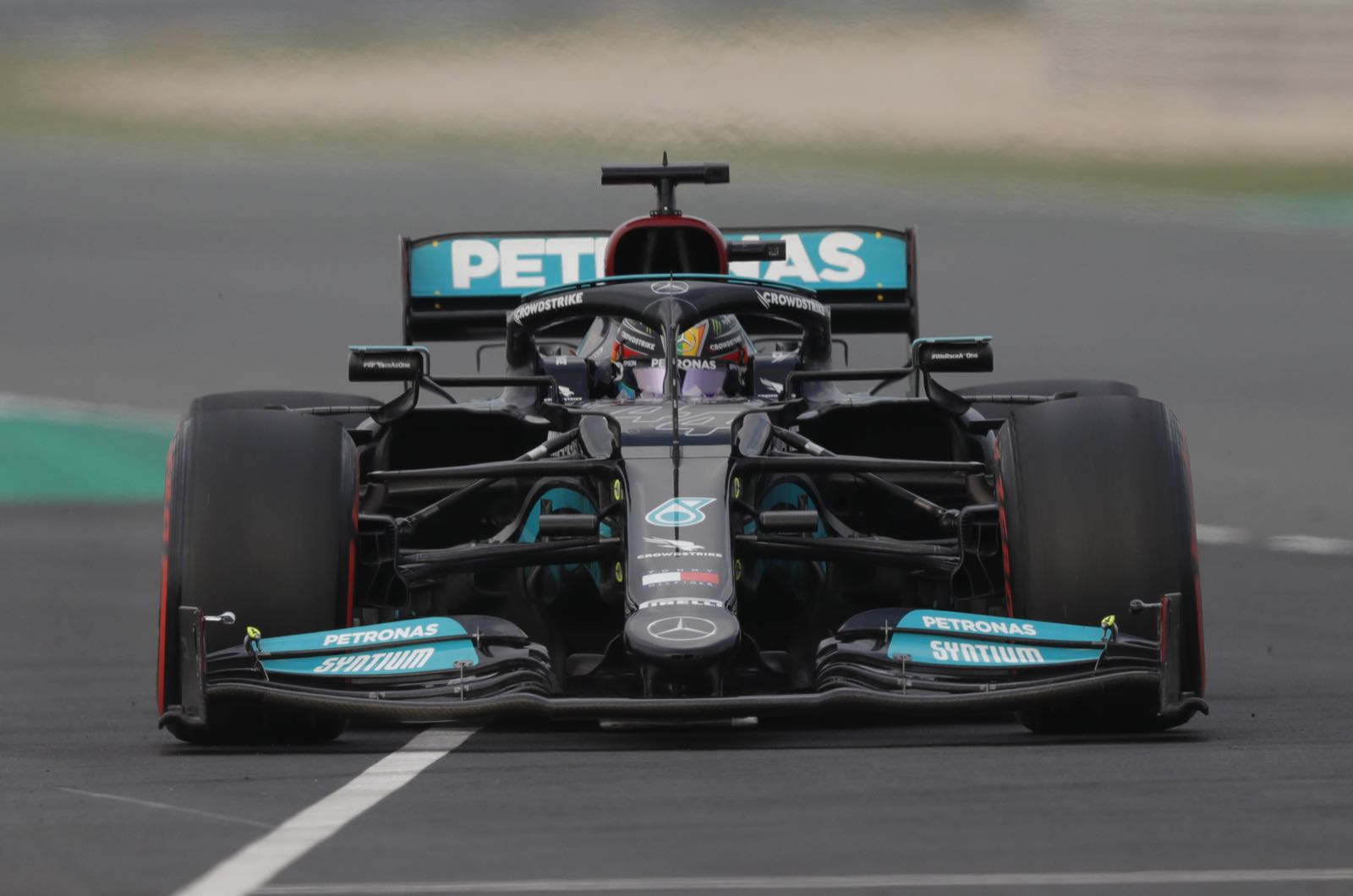 Dr Helmut Marko doubts Lewis Hamilton will get such a benefit from his "rocket" engine in Saudi Arabia next weekend.

The Mercedes driver took a grid penalty hit to install the fresh engine in Brazil, going on to actually win the race with up to a 30kph straightline speed advantage.

"We saw in Qatar that Hamilton's speed advantage on the straights was no longer that great. It was more or less within the normal range," he told f1-insider.com.

"This is due to the fact that after more stringent tests by the FIA, Mercedes could no longer use its extremely flexible rear wing," Marko claims.

"Mercedes will use the rocket engine in Saudi Arabia again, but because they can no longer lower the wing, it will no longer bring the 0.4 seconds advantage."

"A powerful engine helps," he said, "but there are a few fast corners that, with the right setup, could actually give Red Bull the advantage."

Former driver Marc Surer agrees: "How often this season have we thought that a track would be better for Mercedes or Red Bull, and then it was exactly the other way around?"

"He won in Monaco, and in Baku he clearly dominated before his tyre blowout through no fault of his own.

"I think the driver can also make all the difference in Saudi Arabia."