Marko all but confirms 2021 exit for Kvyat

Marko all but confirms 2021 exit for Kvyat 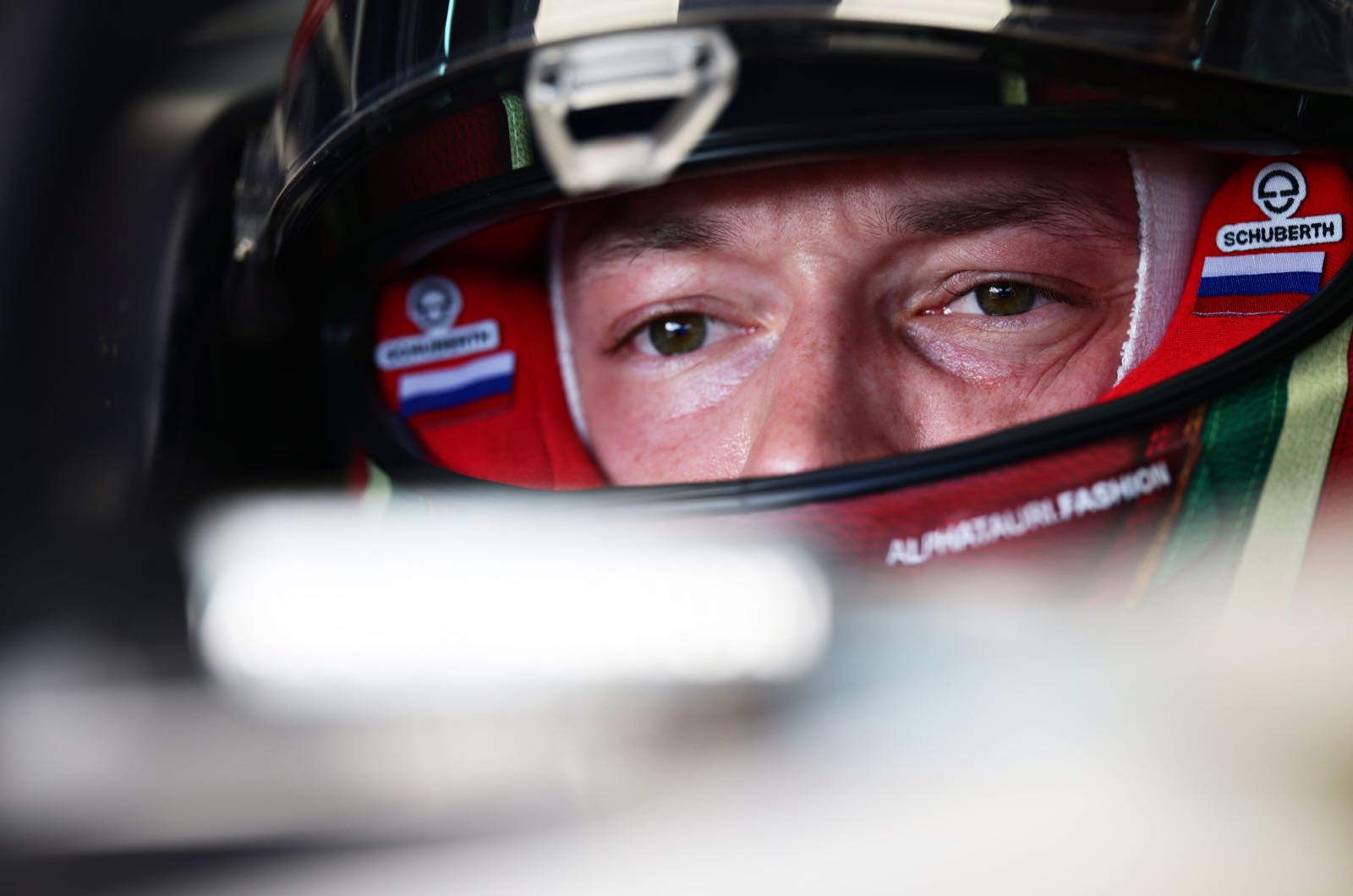 Dr Helmut Marko has all but officially confirmed that Daniil Kvyat will not keep his seat at Alpha Tauri beyond the end of 2020.

It comes after Pierre Gasly said he was "surprised" that Red Bull only re-signed him for 2021 on the basis that he will lead the second team rather than be re-promoted to Red Bull Racing.

"12 years ago, Vettel won in a Toro Rosso and was immediately promoted," the Frenchman said. "Now I win a race and they don't even consider me."

But Marko, the architect of Red Bull's driver program, says Alpha Tauri needs Gasly in the car next year because he will have "a very young driver" as teammate.

"Pierre is driving really well all year round, but he is not going to Red Bull next year because Alpha Tauri needs a leader," he told Sky Deutschland. "Next year there will be a very young driver next to him."

When asked if Marko is referring to the Honda-backed Red Bull junior Yuki Tsunoda, the Austrian answered: "You could say that."

Russian Kvyat said at Imola that he has "no news" about what he will be doing in 2021.

When asked if he was surprised that Alpha Tauri confirmed Gasly but not him for 2021, Kvyat answered: "No.

"Now, as before, I am focused on my job and helping the team. I've done a lot of good races - Portugal is an exception - but I will continue to give my best until the end of the year and then we'll see."

MARKO ALL BUT CONFIRMS 2021 EXIT FOR KVYAT

FERRARI BOSS BINOTTO TO SKIP NEXT RACE IN TURKEY