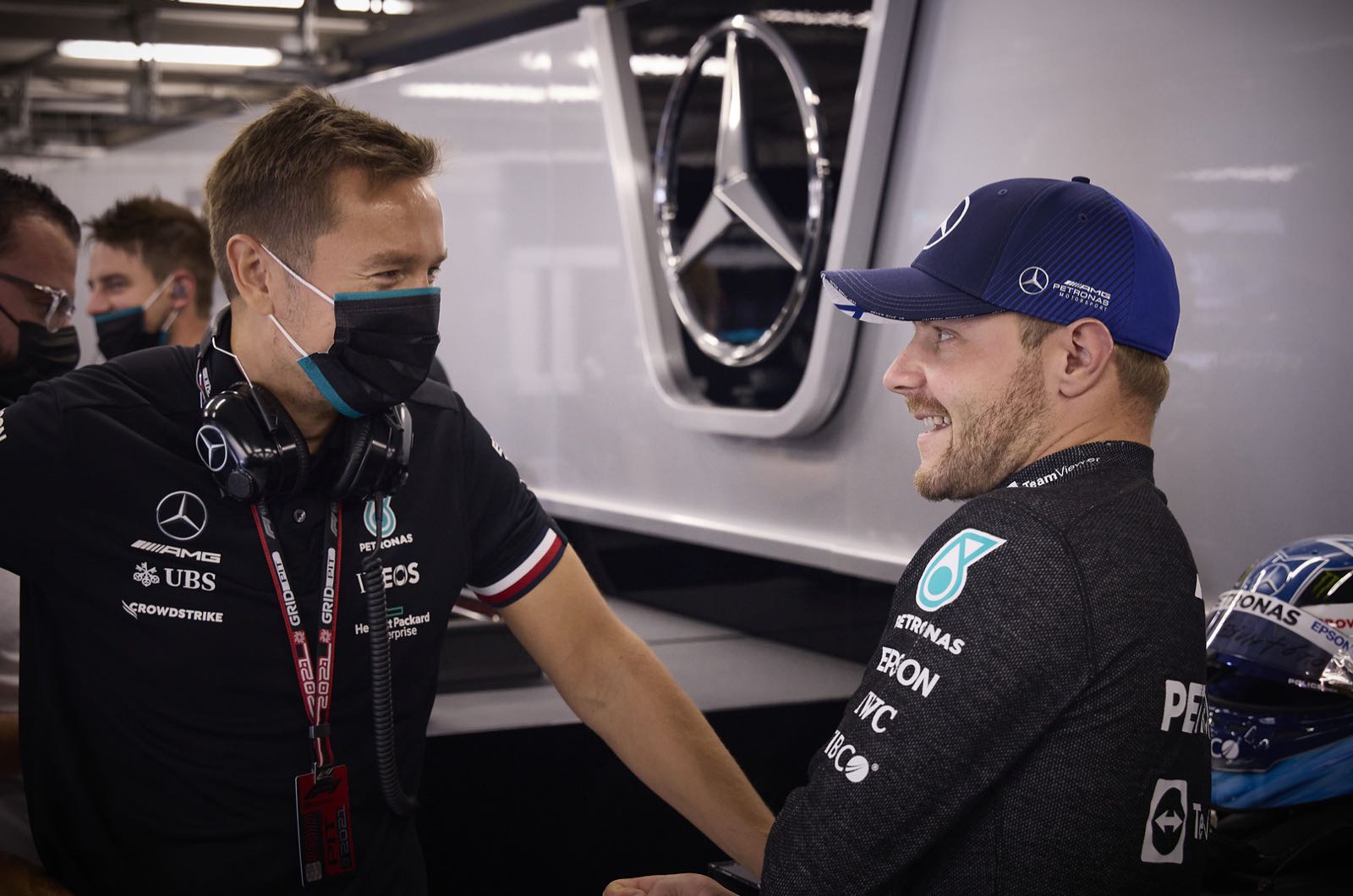 F1's August break did not put the brakes on the driver 'silly season', with sensational new rumours linking Valtteri Bottas with Red Bull for 2022.

Although it had appeared that Red Bull would re-sign Sergio Perez, Dr Helmut Marko is still not ready to confirm that.

"There are some options that we are evaluating, but I don't want to mention names," Marko, who is responsible for Red Bull's driver program, told motorsport-magazin.com.

"The first intention is to continue with the drivers we have. The announcement will be in Spa or Zandvoort and will concern both Red Bull and Alpha Tauri drivers," he added.

Marko admits he is concerned about the performance gap between Mexican Perez, 31, and team leader Max Verstappen.

"We thought he would be closer and more consistent. When he tried Max's settings it didn't work, so he's trying to find his.

"All of our second drivers have a problem with this," Marko added.

As for the new Bottas rumours, Russian F1 commentator Alexey Popov has his doubts.

"If that option has suddenly opened up and Red Bull signs Bottas, I'll be very surprised," he said. "I'd say the probability is 5 percent.

"It could just be that Dr Marko is putting more pressure on Mercedes. Another option is that journalists just needed something to write about in the break," added Popov, who commentates for Match TV.

Fulvio Solms, a journalist for Corriere della Sera, thinks it's possible Toto Wolff remains undecided about whether to keep or oust Bottas for 2022.

"It's a complicated situation for them, because there are three parties in control - Wolff, the Dailmer board, and of course (Lewis) Hamilton," he said.

"Wolff won't want to disturb the balance around Hamilton in a year of technical revolution, so he may be waiting for Bottas to regain his form."