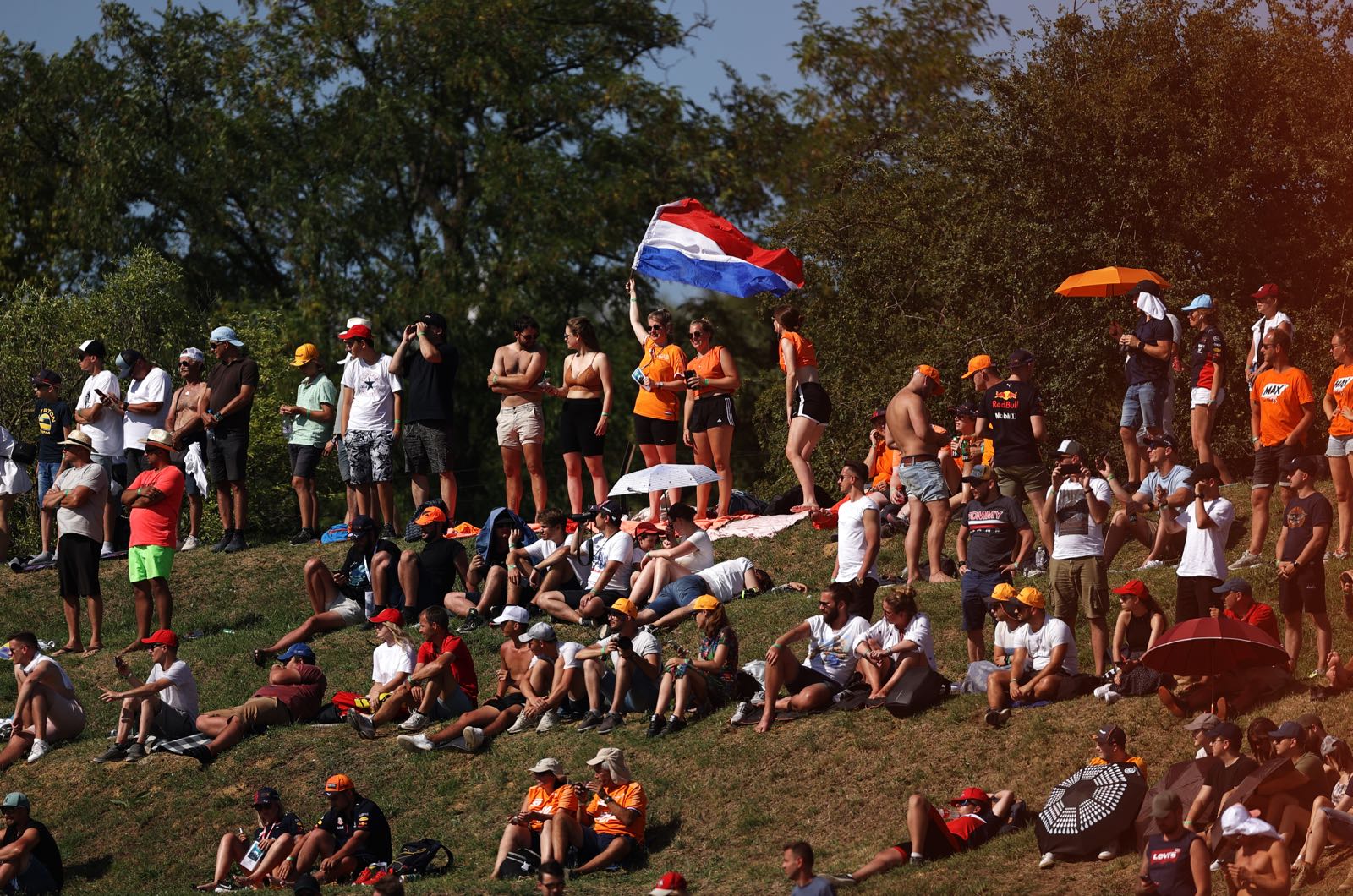 Dutch GP organisers have had to inform a third of the ticketed spectators for the forthcoming Formula 1 race at Zandvoort that they can no longer attend.

With government authorities ruling that only two thirds of the sell-out 105,000-capacity audience may attend due to covid, race organisers devised a sort of 'lottery' scheme to randomly select the 70,000 who will attend.

"It's not simply a draw, but a complex puzzle," said Dutch GP sporting boss Jan Lammers.

"Ultimately, quite a few fans will not be allowed to come. It's incredibly annoying and unfortunate but we don't have a choice."

Earlier, race organisers had warned that without a full house, Zandvoort may have to cancel for financial reasons.

Now, Lammers tells Algemeen Dagblad newspaper: "For me, the glass is two thirds full. We're just going to do it."

He is referring to the event's three main backers, who have decided to foot the bill for the shortfall.

"We have decided to invest in the future of Formula 1 in the Netherlands," said the former F1 driver.

The news will be a major relief for Formula 1, as Japan has now cancelled its scheduled 2021 race and question marks hang over several other grands prix.

However, crowds will be allowed to gather at Spa-Francorchamps as well as Interlagos, and F1 says it is working on a plan to replace the newly absent Suzuka.

Turkey, though, remains on the British government's travel "red list".

"Formula 1 has proven this year and in 2020 that we can adapt and find solutions to the ongoing uncertainties and is excited by the level of interest in locations to host Formula 1 events this year and beyond," the Liberty Media-owned sport said in a statement.

One new rumour is that the new Mandalika circuit in Indonesia may be an option, while another is that Baku might step up with an offer for a second race in 2021.

"The information going around does not correspond to reality," a spokesperson for the event in Azerbaijan insisted to automotorsport.az.

"There is neither a request nor an offer to that effect."