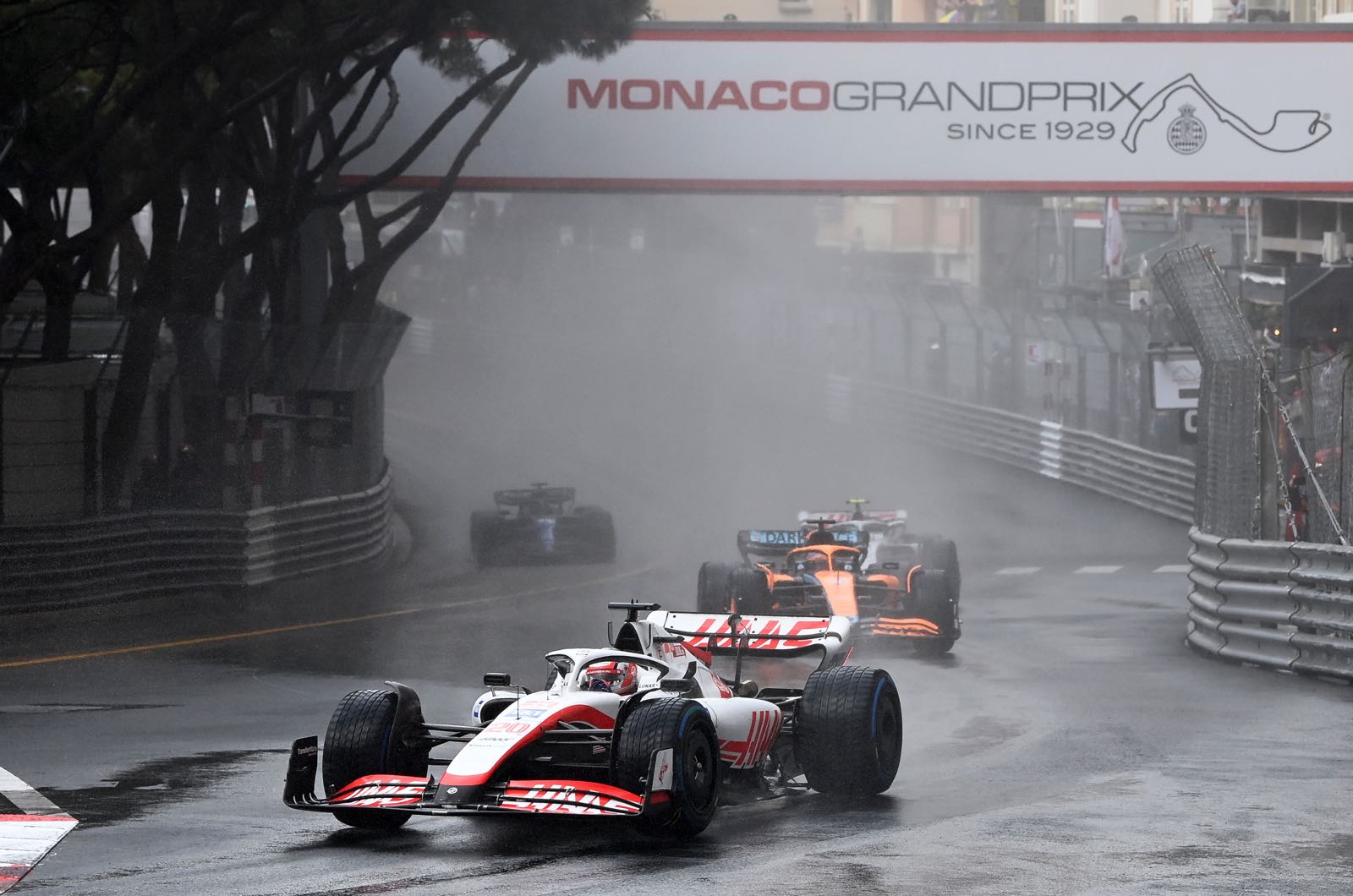 Haas' move to a new facility at Maranello has helped the team to speed up in Formula 1.

Throughout 2021, the American team did close to no car development on the uncompetitive car it fielded, whilst working exclusively on the 2022 rules and setting up a new headquarters on the grounds of Ferrari's Italian base.

"That's been a nice change in the team," said Kevin Magnussen, who returned to Haas this year after a one-year absence to replace the ousted Nikita Mazepin.

"They moved in the year I've been away - it's a bigger group now in Maranello. I think that helps communication between the different departments, just being able to go and talk to each other," added the Dane.

"For all those years, our team was spread out over the world - the US, two places in Italy, one in England, so very spread out. In terms of communication, it makes it easier when you can just go to mate's desk and have a chat.

"And of course, the cars shows that too. So it's in a good place Haas are heading in."