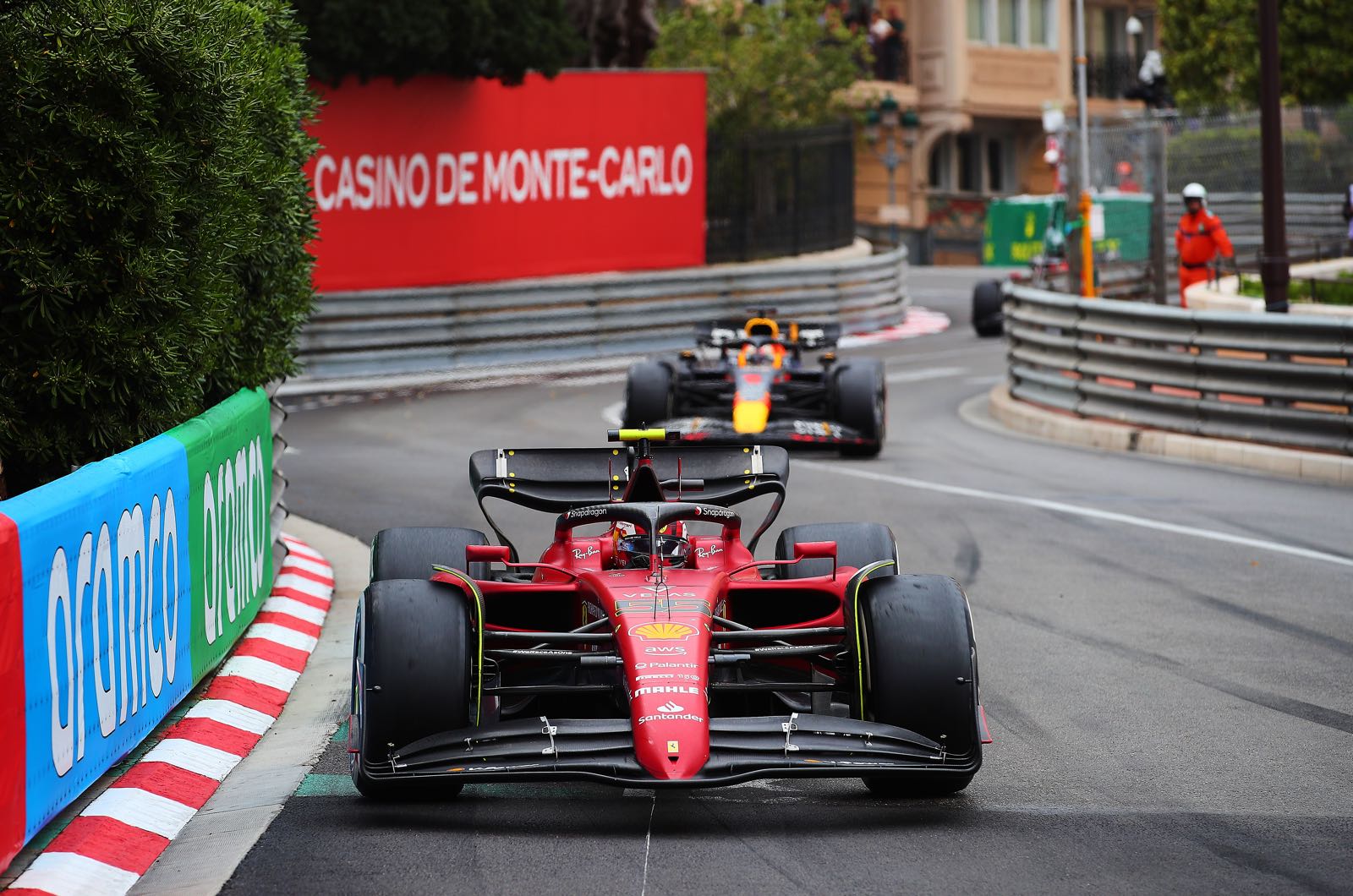 Three former Ferrari men have leapt to the defence of the Maranello team in the wake of the Monaco disappointment.

Carlos Sainz left the Principality lamenting a missed win because of a backmarker, while a furious Charles Leclerc's points gap to championship leader only grew as Ferrari bungled the race strategy in changing conditions.

"Ferrari is being criticised too much for the tactical mistakes last Sunday," said F1 legend Gerhard Berger, who drove for Ferrari over two stints in the 80s and 90s.

"We should really congratulate Mattia Binotto for the strong car he has managed to put on the track, because we hadn't expected that just a few months ago."

The Austrian said Sainz should actually be upbeat after Monaco.

"After seven rounds, Sainz is still dreaming of the world championship and rightly so - he is not far from the top," said Berger. "Don't discount him.

"Overall, Ferrari have recovered, and in Monaco had the better car. Second and fourth is no disaster."

Former Ferrari boss Cesare Fiorio, meanwhile, also says it's wrong for the Maranello based team to be too downbeat about the tactical errors in Monaco.

"I think Red Bull is generally a bit more skilled in reacting to surprises during the races," he, like Berger, told La Gazzetta dello Sport.

"We cannot forget that Verstappen won the title in Abu Dhabi because of the pitwall. Red Bull has an edge over Ferrari in that respect."

"A pitstop phase like that is easier to manage when you're the hunter," he said. "Especially in the circumstances that happened in the last race.

"We also cannot forget that if Carlos Sainz hadn't come across a backmarker, he would have won the race. I think it was mostly bad luck.

"Of course, you always have to look closely at what happened and make sure it doesn't happen again. With the car they have, it's always a shame not to win."