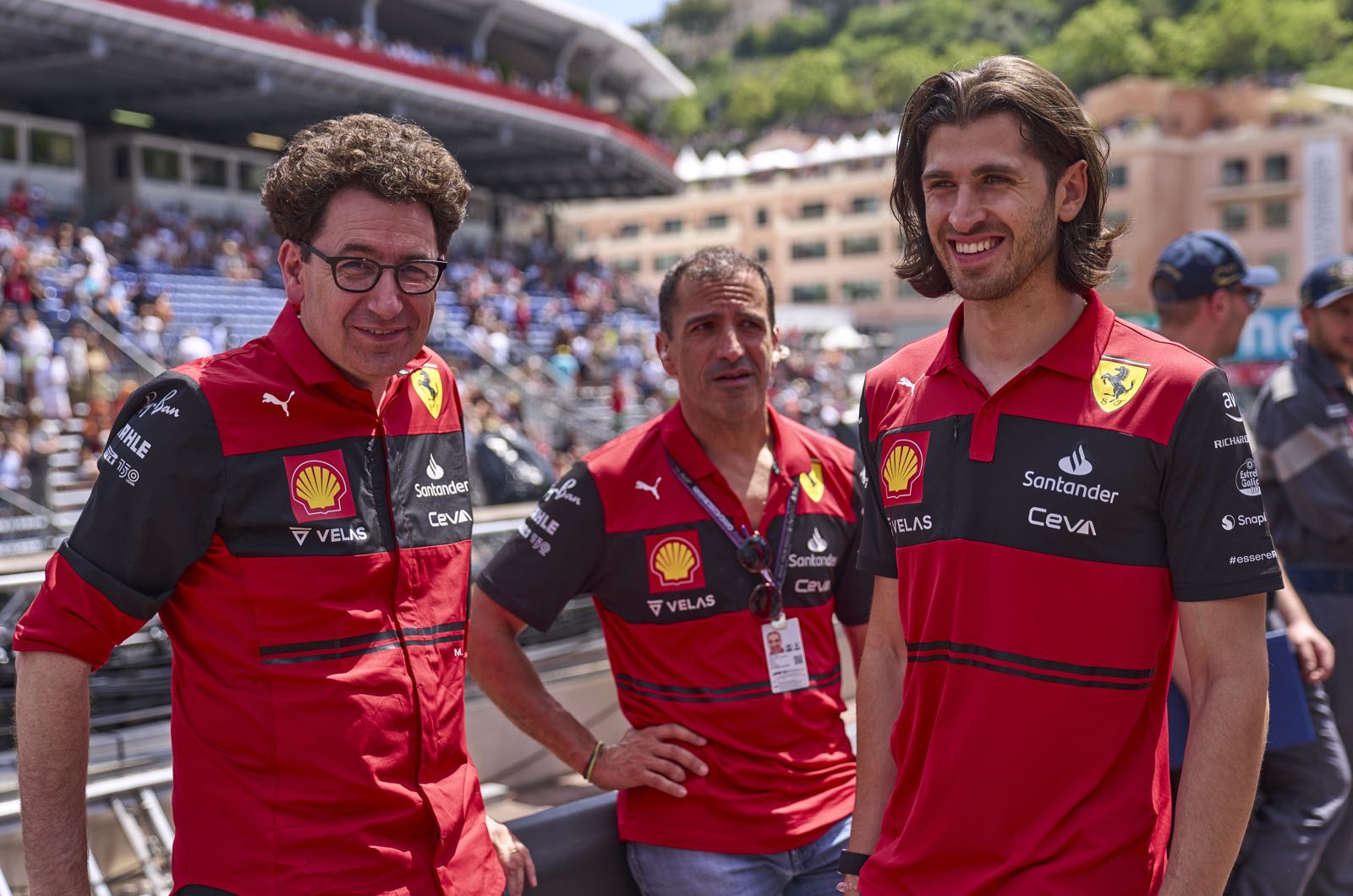 Ferrari has joined Red Bull in pushing for an emergency increase to Formula 1's $140 million team budget cap for 2022.

Red Bull's Christian Horner has warned that most teams will completely run out of money prior to the season finale due to rampant inflation.

And his counterpart at Ferrari, Mattia Binotto, agrees that it will be "impossible" for most teams to stay under the $140m mark because of price increases.

"Six percent inflation was not foreseeable and is very high," he told Sky Italia in Monaco.

"Many teams will break the budget cap if it stays like this. Then the entire value of the measure will be questioned."

Some smaller teams including Alpine, Aston Martin and Haas, however, are staunchly opposed to bowing to their bigger rivals' push for more legal spending.

Ferrari, though, sides with Red Bull, "as do many other teams", said Binotto.

"I'm sure a lot of us have issues with the budget cap," he added. "It would be a shame for a sport like Formula 1 to be dictated by a spending cap.

"All we can do as F1 is take our responsibility and expand the budget cap."

"I think Horner is a master of politics," the Spaniard told the DAZN broadcaster. "He is using that now as they have already spent a lot on developing the car and he wants to have even more."