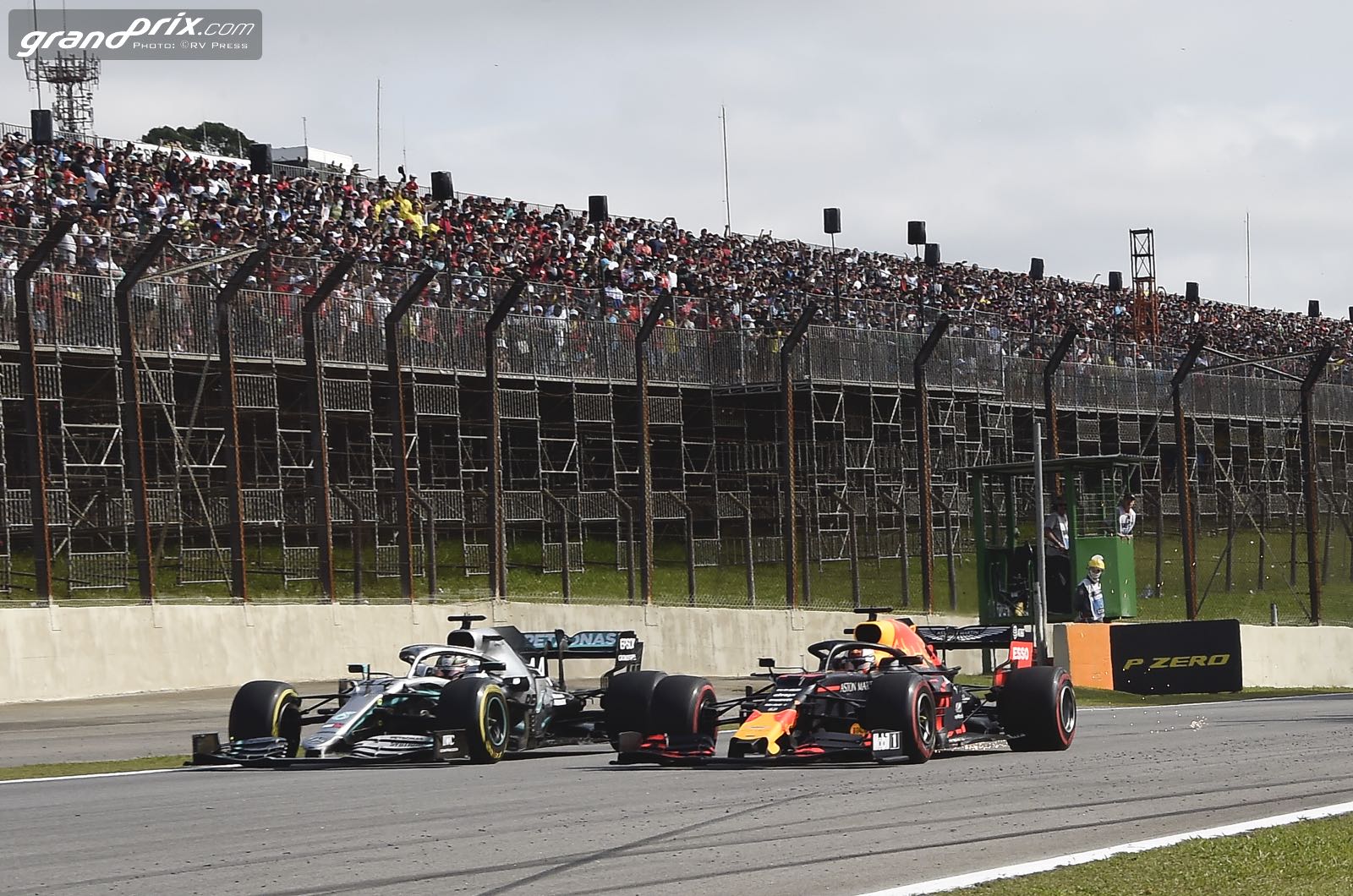 Although the late-race incidents involving the Ferrari drivers, Lewis Hamilton and Alex Albon were decisive, Finn Lehto thinks there could be more behind the historic Honda-powered one-two.

"Remember that Mercedes has already won both championships so there's no need for them to win," he told Iltalehti newspaper.

"That could mean they reduced the power and the others then look good.

"I was definitely expecting Hamilton to get a better exit out of the last corner with fresh tyres, take the slipstream and easily pass Gasly."

As it happened, Toro Rosso driver Gasly's Honda power unit even managed to pull away from Hamilton's title-winning car.

"Hamilton's pace was really sluggish at the end. The fact that Toro Rosso was faster was really surprising. Could there be a conspiracy theory in there?" he wondered.

At any rate, Lehto said it is good that the four engine manufacturers in F1 - Ferrari, Mercedes, Honda and Renault - are clearly no longer separated by much.

"It's great that they have all made significant improvements - Honda in particular have made a big leap forward. The situation has levelled out," he said.

"Every manufacturer has found more power, driveability and reliability. That's a good sign for next season."