Both Ferrari drivers to blame for crash says Villeneuve

Both Ferrari drivers to blame for crash says Villeneuve 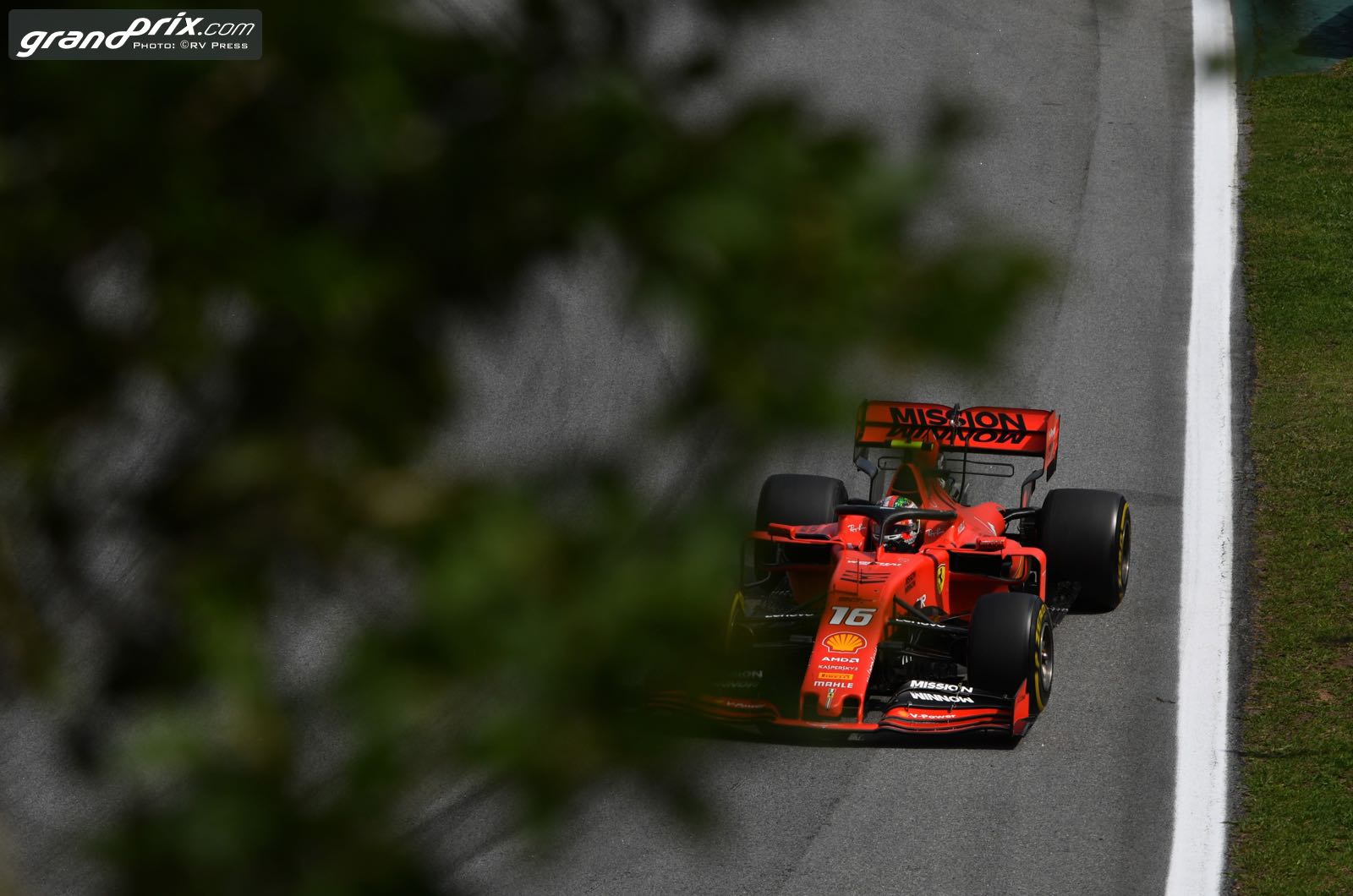 Both Ferrari drivers are to blame for their Interlagos crash.

That is the view of outspoken 1997 world champion Jacques Villeneuve, after team boss Mattia Binotto said of the incident: "It's not for me to blame them".

Villeneuve, however, told Sky Italia: "Vettel and Leclerc are allowed to fight among themselves, but they should not abuse this freedom.

"In my opinion, they are both to blame. Leclerc was too aggressive, and Vettel should not have immediately slammed the door when overtaking his teammate.

"They both made a mistake," Villeneuve insisted.

"It was unnecessary, as they were fighting for third place at most. I think they just wanted to show everyone that they are the better one."

The report said they will discuss potential penalties for repeat incidents, including driver fines and other "disciplinary measures".

Former Ferrari driver Rubens Barrichello, who was at Interlagos last Sunday, told Bild newspaper: "It was a misunderstanding between the two drivers and a sad day for Ferrari."

As for 2020, both Sebastian Vettel and Charles Leclerc are staying put, but Sky Deutschland commentator Sascha Roos says Ferrari needs to plan ahead.

"I think they would be well advised to set a deadline," he said. "For example, after the first four races of the season, a number 1 driver is made."