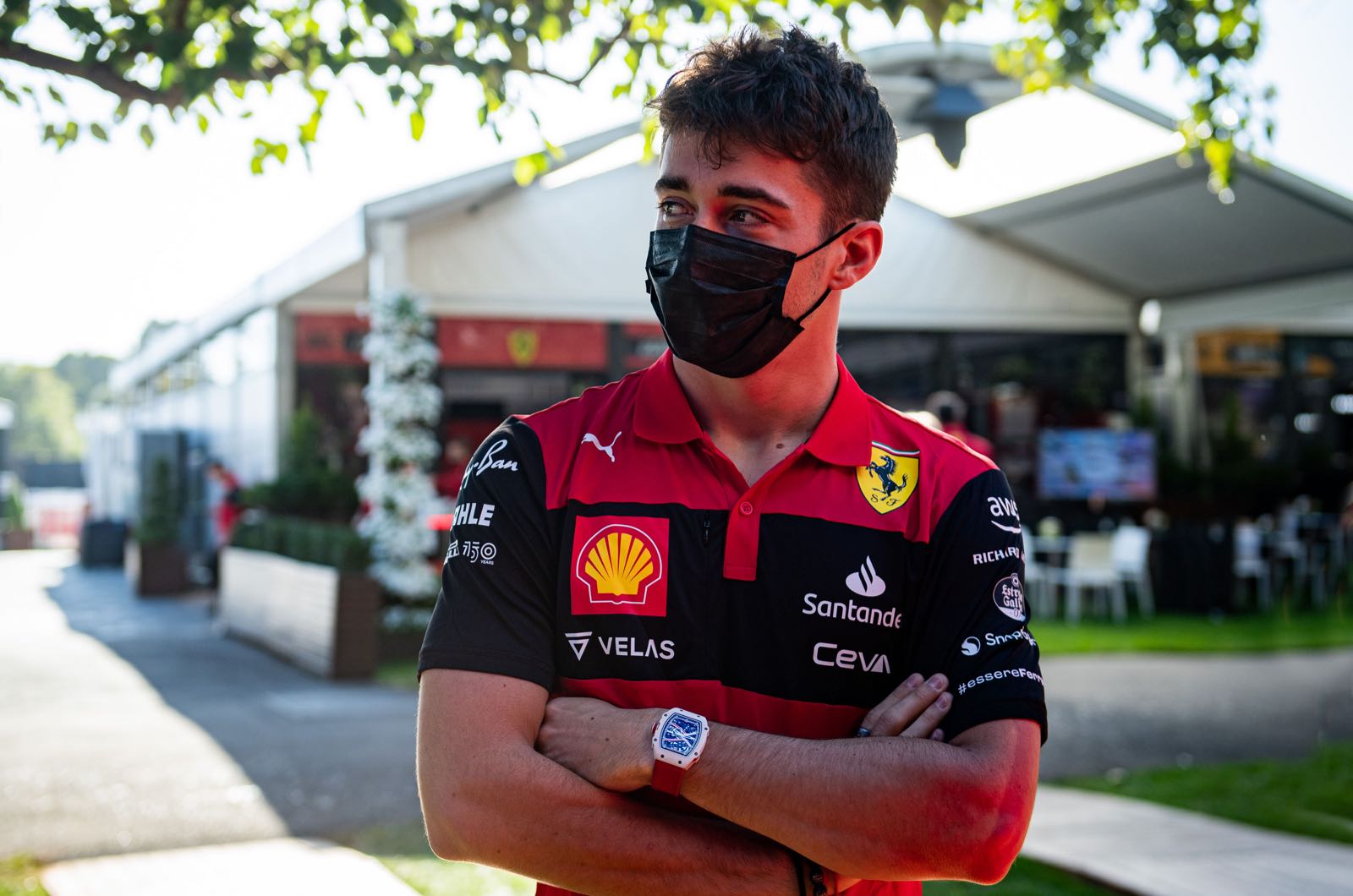 Charles Leclerc's stolen watch was worth much more than the reported EUR 300,000.

In between the Melbourne and Imola races, championship leader Leclerc was in the Italian coastal city of Viareggio when fans asked him to sign autographs on a dimly-lit street.

Ferrari confirmed to DPA news agency that, during that moment with fans, Leclerc's watch was stolen. The 24-year-old Monaco-born driver was unhurt.

Leclerc's trainer Andrea Ferrari, a Viareggio local who was with the Ferrari star at the time, hit out at authorities.

"Via Salvatori has been completely in the dark for months," he said, referring to the local lighting. "We have been asking about this for months."

According to La Repubblica, international publications got the valuation of Leclerc's watch - a limited edition Richard Mille RM 67-02 - completely wrong.

"It is impracticable to give a real value," the newspaper noted, "but a prototype of the watch stolen from the Ferrari driver was sold at auction in 2021 for about 2 million Swiss francs - almost two million euros at today's values."

La Repubblica also believes Leclerc's attackers fled on a scooter, with the Formula 1 driver attempting to give chase in his road Ferrari.