Ferrari to be even faster at next races says Massa

Ferrari to be even faster at next races says Massa 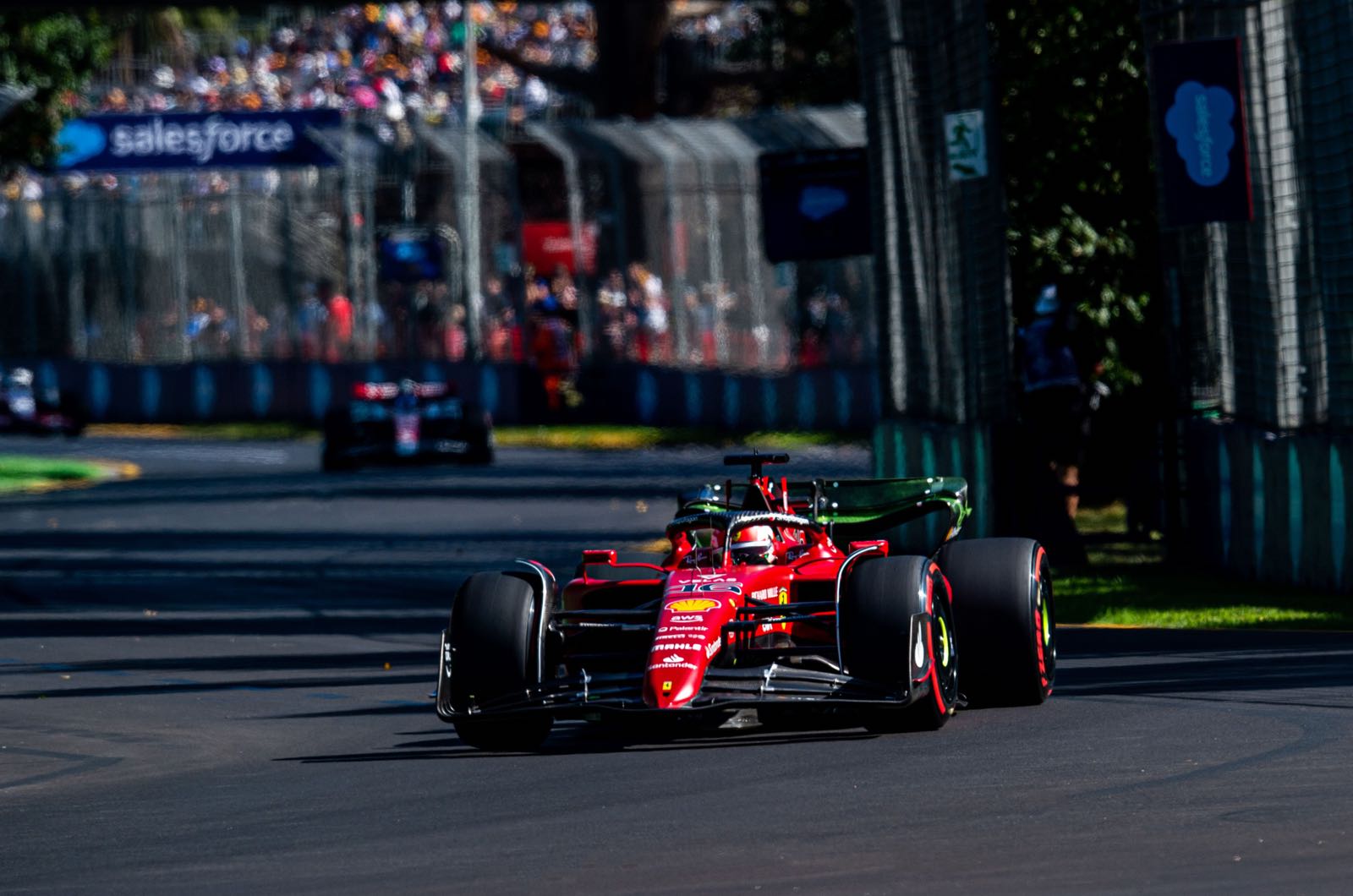 Felipe Massa has warned Ferrari to stay focused in the 2022 world championship fight.

According to Red Bull's Dr Helmut Marko, the Maranello based team is clearly the current favourite with its impressive new car for the 2022 regulations.

"Ferrari is strong in any temperature, on any track, with any type of tyre," he told Sport Bild.

"They are the new point of reference."

Brazilian Massa, who almost won the title for Ferrari back in 2008, agrees.

"I am very impressed with the people in Maranello and how they have understood the new rules," the 40-year-old told La Gazzetta dello Sport.

"It's not surprising that they are so far ahead in the title fight, but they should not celebrate too early because the season is still long. They haven't won the title yet," Massa insisted.

However, he thinks Ferrari's current dominance will last for now.

"There are now circuits coming up where downforce plays an important role," said Massa. "I'm thinking of Imola, Spain and Monaco. They will be even faster there.

Massa also backs championship leader Charles Leclerc's teammate Carlos Sainz and his ability to fight back after a difficult start to the season.

"It's not easy being a driver at Ferrari," he said.

"Perhaps the mistake in Australia was the result of him being under pressure. He has to be perfect now for four or five races, otherwise Ferrari will give the advantage to Leclerc."