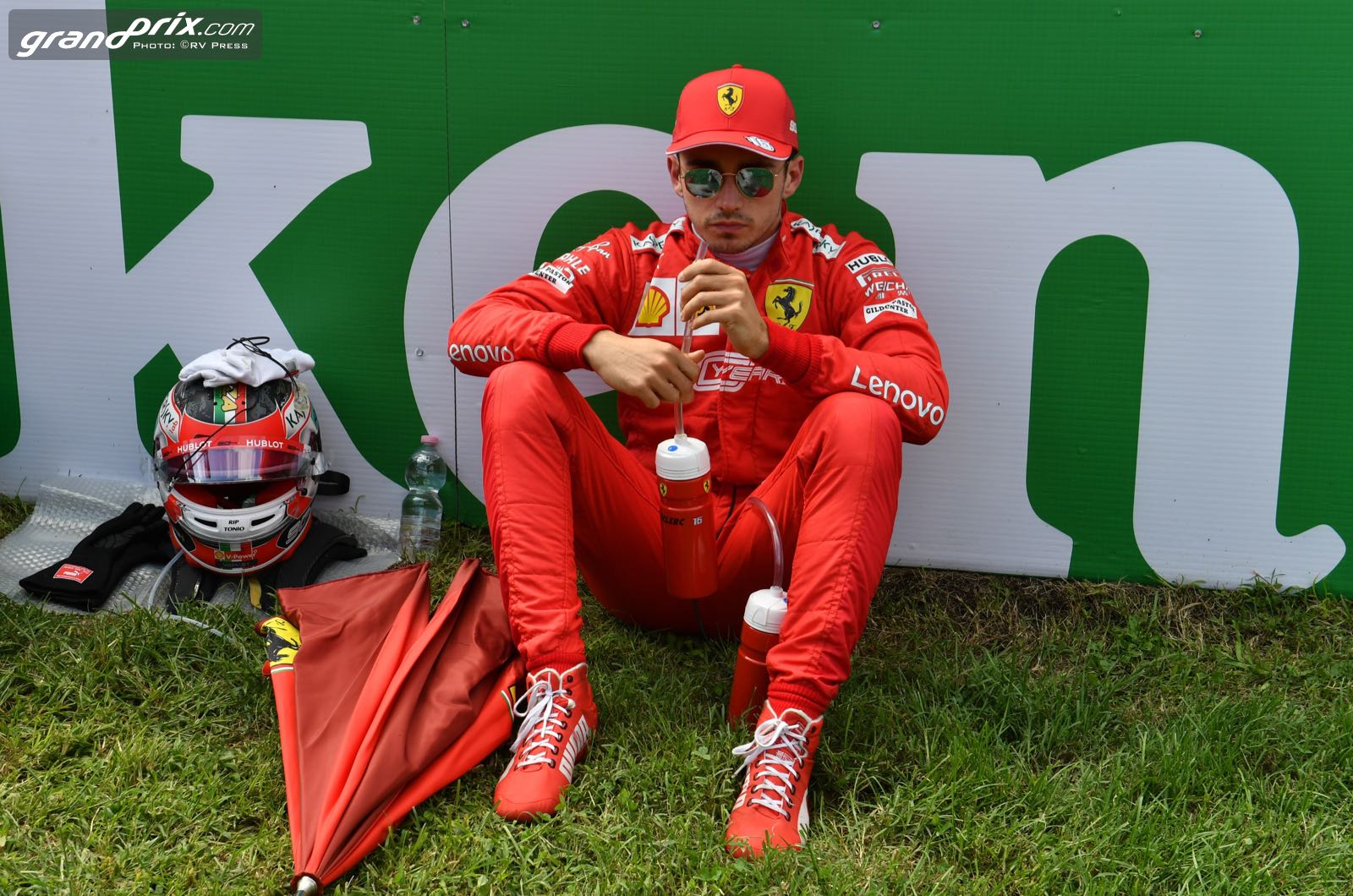 That is the view of JJ Lehto, who was once the supporting act for none other than Michael Schumacher at Benetton.

"Michael himself was no tyrant," the 53-year-old Finn told Iltalehti newspaper.

"He was an insanely good driver, but he also put all the right people around him.

"Perhaps that is Vettel's weakness: he didn't have the people to bring with him to Ferrari to build his own team."

Lehto says that with young Leclerc's back-to-back maiden wins at Spa and Monza, number 1 status is clearly now passing from Vettel to a young new star.

"The expectations to succeed are always high at Ferrari, and there is always a number 1 driver to take the team forwards," he said.

"Leclerc has shown that Ferrari can win too, which creates confidence and enthusiasm. A new sheriff is in town."

There is even some doubt that German Vettel, 32, will be at Ferrari at all next year, despite his contract.

But team boss Mattia Binotto insists: "I've said it before and I'll say it again: next year, there is no question that our drivers are Sebastian and Charles."

However, there is the risk that the lineup will devolve into an internal war, along the lines of Hamilton-Rosberg at Mercedes, or Senna-Prost from yesteryear.

Lehto said: "I don't believe that. I certainly hope not.

"I think those guys are different and not nearly political enough to get into games like that."

NO KNEE-JERK SAFETY CHANGES FOR SINGAPORE