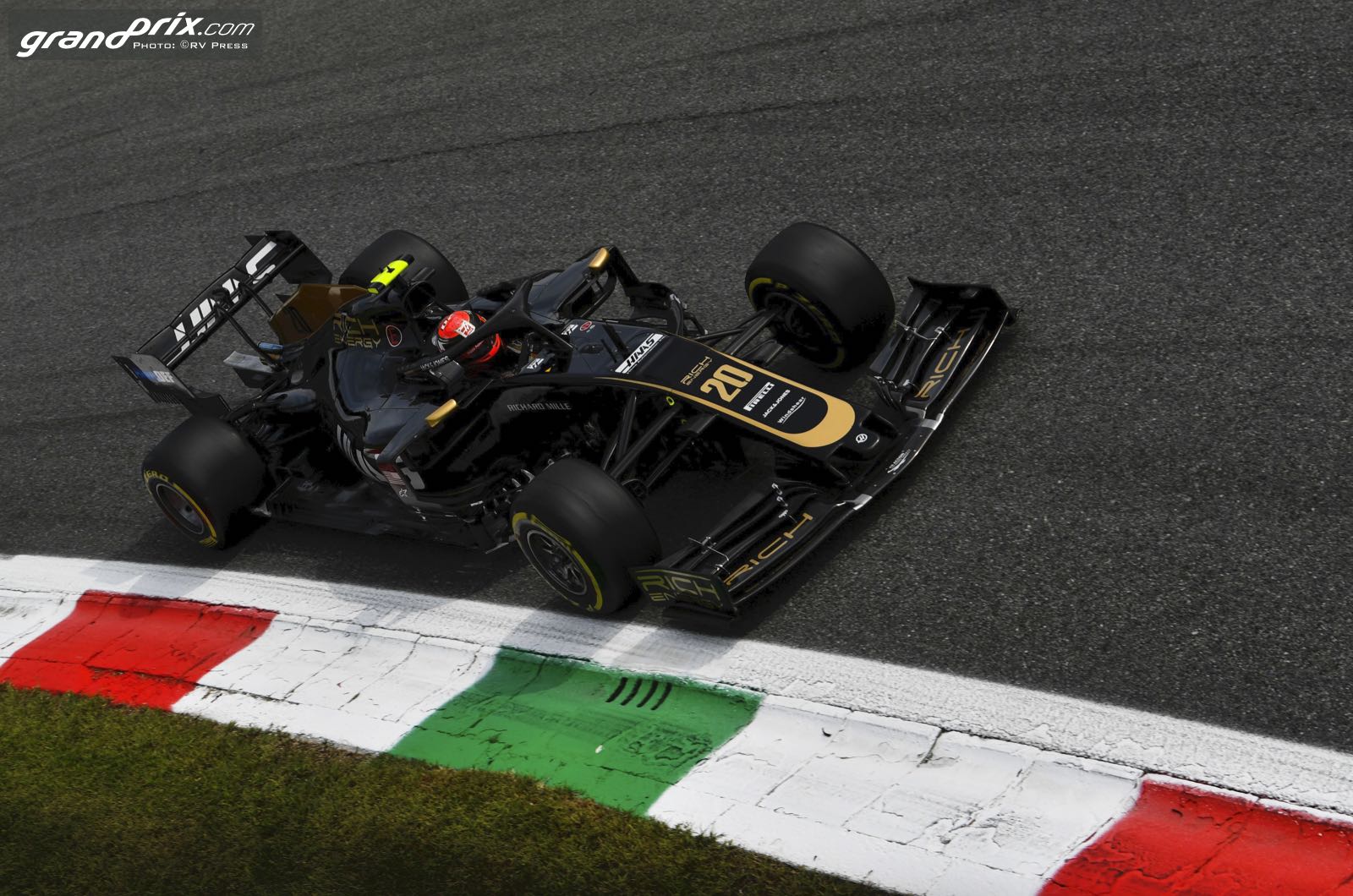 At Monza, Mercedes announced that its technical advisor Aldo Costa is leaving the championship winning team to join the Italian motorsport company.

"My family is in Italy and for us it was quite tough," Italian Costa said at Monza, having been based near Mercedes' UK factory for years.

"In the end, I decided to take an opportunity that will allow me to further develop as an engineer and stay closer to home."

58-year-old Costa will be in charge of Dallara from an overall technical point of view.

But Steiner, the Haas team boss, plays down suggestions that the American team will benefit directly from Costa's input.

"I think they would have told me if he was available to us," Steiner said.

"I think Mercedes would not have let him go if he was going to work for another team. I cannot imagine that he will develop the Formula 1 cars.

"Aldo is a very correct person. He would not do that and we would not ask him to," he added.

NO KNEE-JERK SAFETY CHANGES FOR SINGAPORE