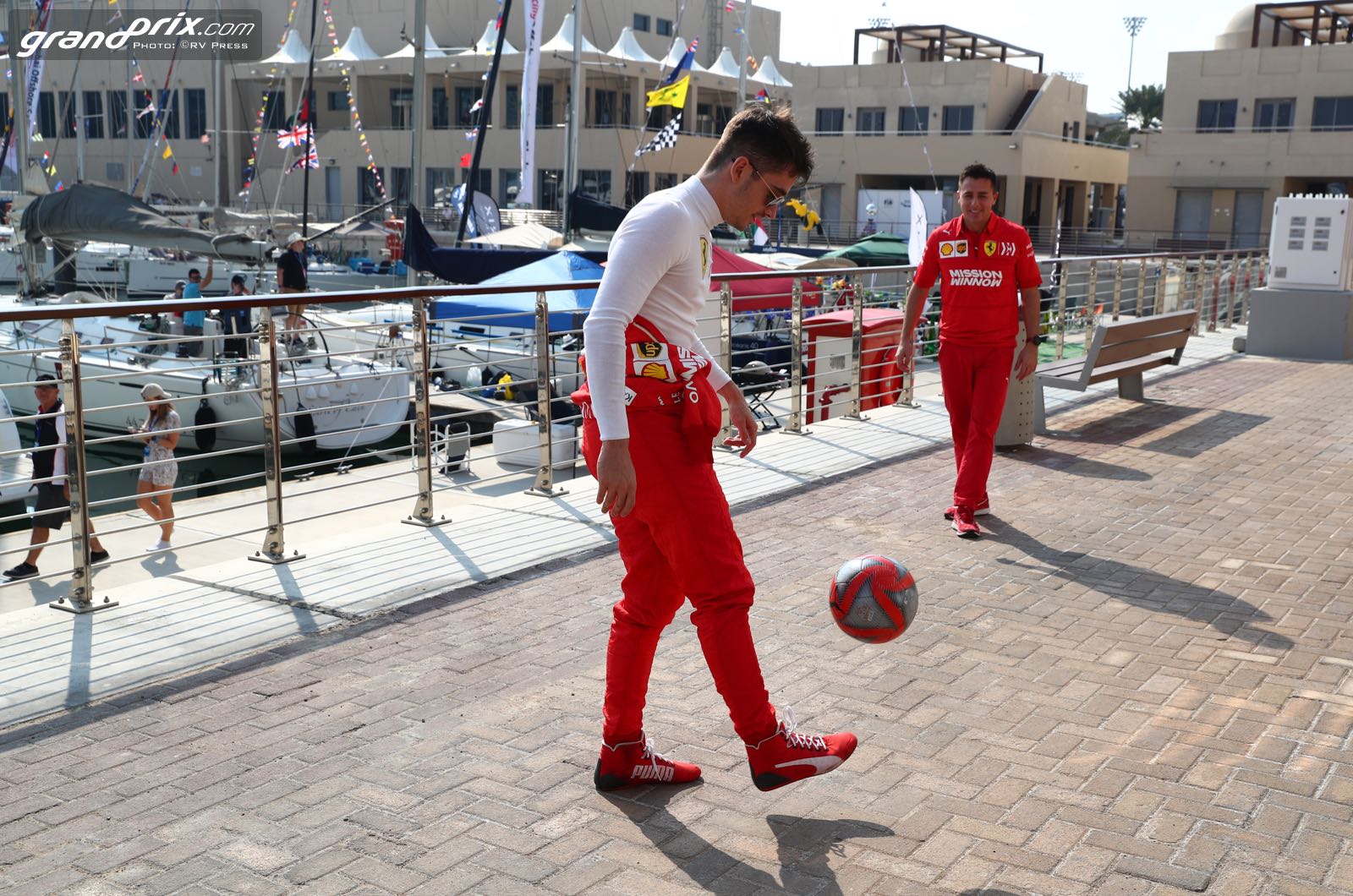 Dr Helmut Marko says Charles Leclerc is "clearly" the most attractive driver who does not already race for Red Bull.

Recently, Red Bull extended Max Verstappen's contract through 2023, while Ferrari has secured the services of the similarly-aged Leclerc until 2024.

Marko also told Germany's motorsport-total.com that he is proud of the Red Bull junior program, even though it has been controversial.

"I would say that, if the young guys have a choice, they would choose Red Bull first," he said.

"We have our system and it works. We are not willing to compromise and our contracts are fair."

However, Marko says he has had to modify the program over the years, because it is no longer possible to spot a driver's talent in karting.

One example of that, he said, is Oliver Oakes, who was "world champion in karting and nowhere in a formula car".