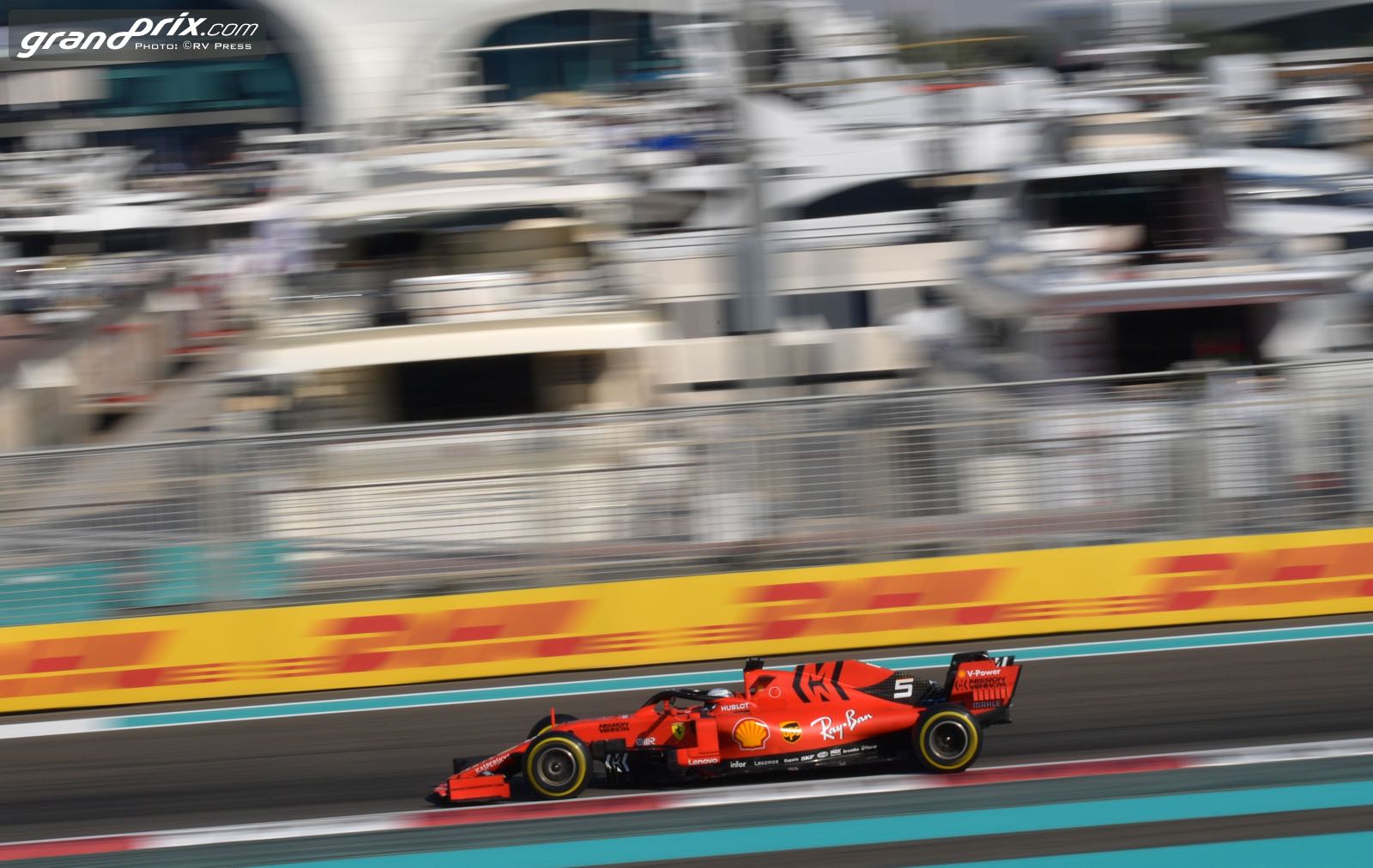 Ferrari is preparing two versions of its new 2020 car for next month's winter testing season.

That is the claim of Matteo Bobbi, a former Minardi test driver. His comments to Sky Italia follow reports that an aerodynamic flaw may have been discovered on Ferrari's 2020 car.

Last year, Mercedes took a basic version of its 2019 car to the first week of the winter tests, replacing it with the final version for the second and final week.

"It is rumoured that Ferrari, like Mercedes last year, could bring two versions of the car to the tests," he said.

"In the first week, the basic version at the aerodynamic level can put the puzzle of reliability together, and in the second week we should see the final version which is very close to the one they will take to Melbourne.

"It's in line with the strategy Mercedes used last year," Bobbi added.

Bobbi says the focus of Ferrari's work over the winter period has been to change the aerodynamic concept so that the car generates more downforce in the corners.

"There was also work on the engine," he said. "Not an increase in power which was already very good, but rather the efficiency.

"Last year the engine had a lot of power but it used a lot of fuel - more than Mercedes and Red Bull," Bobbi added.

"But in general, I do not expect to see drastically different cars this season, because the rules are the same. Rather, I expect an evolution after these months of work."