Kubica not hoping for Giovinazzi to replace Vettel

Kubica not hoping for Giovinazzi to replace Vettel 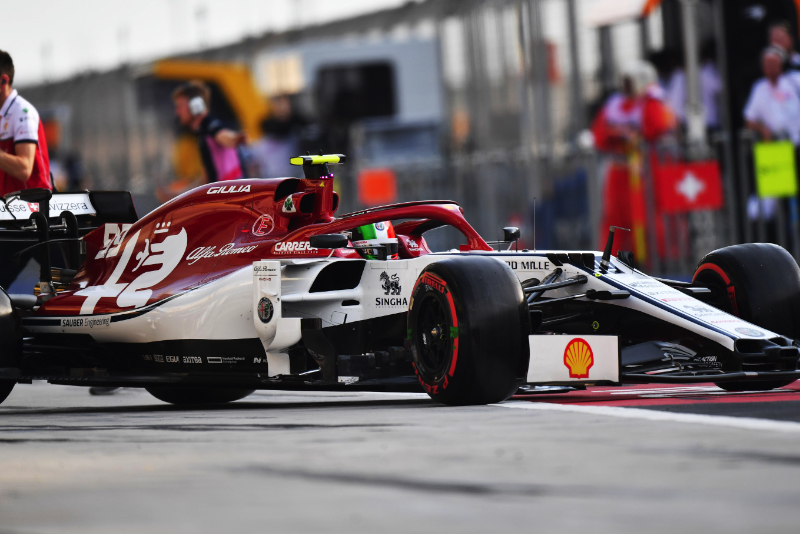 Robert Kubica smiled on Friday when asked if he is hoping to race Alfa Romeo's 2020 car later this season.

As the team's reserve driver, the Pole drove in the Friday practice session in Austria.

But he was then asked if he is hoping a driver reshuffle - with Sebastian Vettel potentially stepping down from Ferrari early - might open a race vacancy at Alfa Romeo.

"Giovinazzi replacing Vettel at Ferrari? You should know me better than to ask that," Kubica smiled to Sky Italia in Austria.

"You don't get too far in this sport with 'ifs' and 'buts' like that. I just have to concentrate on my role as reserve driver," he said.

"I hope I can drive more, and I also have the DTM season that I will focus on too."

When asked for his assessment of Alfa Romeo's 2020 car, Kubica said: "It's difficult for me to assess after such a long time away from the car.

"I last drove the C39 in March, then I drove the DTM car so the first laps were quite strange," he added.

"We tried something different to optimise our package, but apparently we still miss something. The car is easy to manage and drive, but we lack efficiency."

Finally, Kubica was asked about the return next year of his friend Fernando Alonso.

"I have no doubt about Fernando's return," he insisted. "He is the strongest driver of my generation, doing things that probably no one else could do with certain cars.

"I have doubts about what the Formula 1 he will return to will be like, but I have no doubts about him," said Kubica.