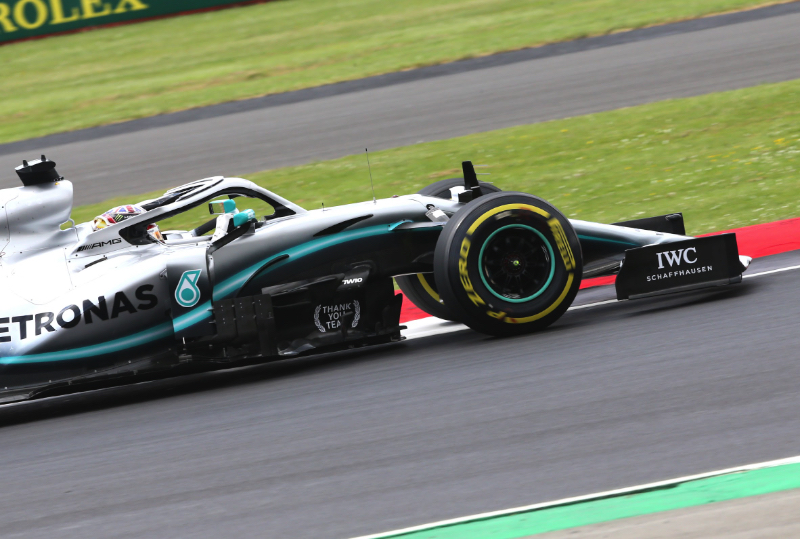 Some "interesting drivers" of the new generation can rival Lewis Hamilton's place in Formula 1.

That is the view of Chase Carey, the sport's chief executive.

Amid a general recent decline in television ratings, some are worried that the eventual retirement of F1's only real superstar would be a massive further blow.

But Carey thinks there are others on the rise.

"So there's those two, Lando Norris, and also George Russell has a wonderful personality," said Carey.

"Lewis is undoubtedly a great world champion, and he may even become the greatest of all time. But we also have some very interesting drivers.

"In part that's because we have managed to integrate Formula 3 and Formula 2 with Formula 1 a lot better than before," Carey added.

One potential F1 superstar of the future who is currently in Formula 2 is Mick Schumacher, the son of the most successful driver of all time.

But his rookie F2 season has not been good so far.

"As Michael's son, Mick has a special place but he also has to get the chance to be himself and reach his own goals," Carey said.

"We want to give him a chance to pursue his dreams, but no market ever depends on a single driver."