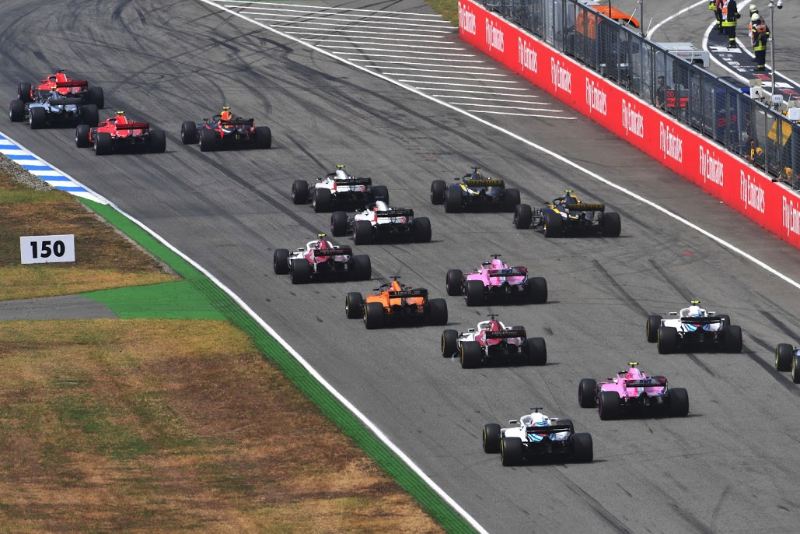 Chase Carey has admitted talks about the future of the German GP are "difficult".

It is expected that Hockenheim and Barcelona will be excluded from next year's 21-race calendar to make room for incoming races in Vietnam and Zandvoort.

"We are yet to publish the calendar for 2020, so I don't want to anticipate which races will be there," Carey, F1's chief executive, told Sport Bild.

"But as I always say, Germany is an incredible important market for us. There are many German fans, a German team has won the last five titles, and a German driver is racing for the world championship.

"We will continue to work on offering something to the fans," Carey added.

However, it is unlikely that the 'something' will be a 2020 German GP, as Hockenheim boss Georg Seiler admitted this week.

Indeed, Carey admitted the talks with Hockenheim are "difficult".

"But our enthusiasm for Germany and the German market will always remain," he said.