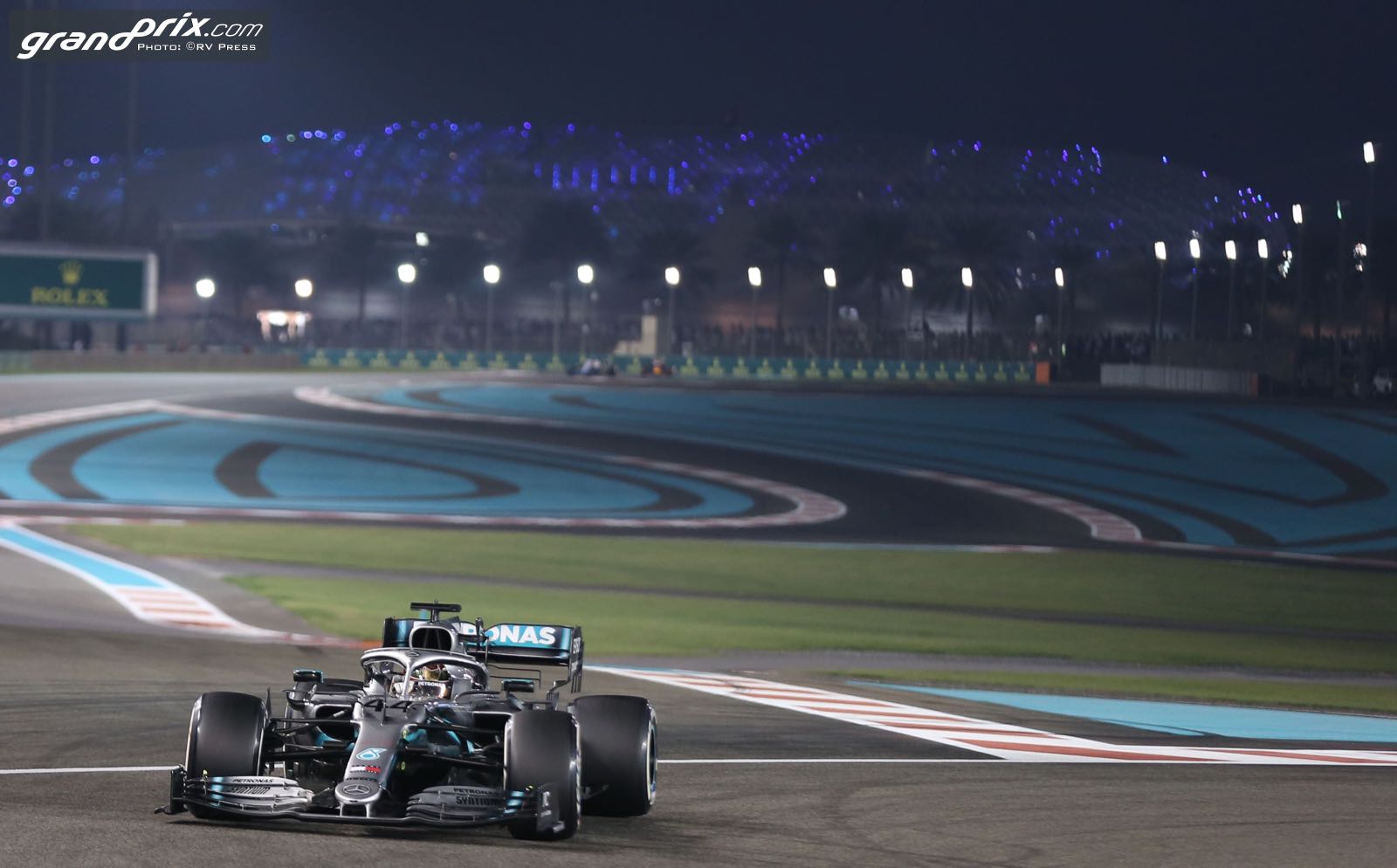 Mercedes is perhaps the greatest Formula 1 team ever, according to several well-placed insiders.

Although 2020 is shaping up as an epic three-way battle also involving Ferrari and Red Bull-Honda, Mercedes has just wrapped up its record sixth consecutive drivers' and constructors' world championships.

"Better than McLaren-Honda in the days of Ayrton Senna and Alain Prost, and more dominant than Ferrari in the Schumacher times," he insisted.

Even FIA president Jean Todt, who was team boss when Ferrari won five consecutive titles with Michael Schumacher, does not disagree with that.

"I have to admit that they did better," said the Frenchman.

"It's like an athlete who has to lift 200 kilos above his head and then keep it there," he said of Mercedes' "remarkable" winning streak since 2014.

"You need a great driver, a great car and a great team, and if you do not have those three things then it cannot work," Todt added.

And Sebastian Vettel said the way Mercedes has become so dominant is a testament to the German team, which is based at Brackley and Brixworth in the UK.

"Mercedes is close to perfection," the Ferrari driver said.

"You could argue that their car was just better than ours, but that's not the point. It's a team effort."