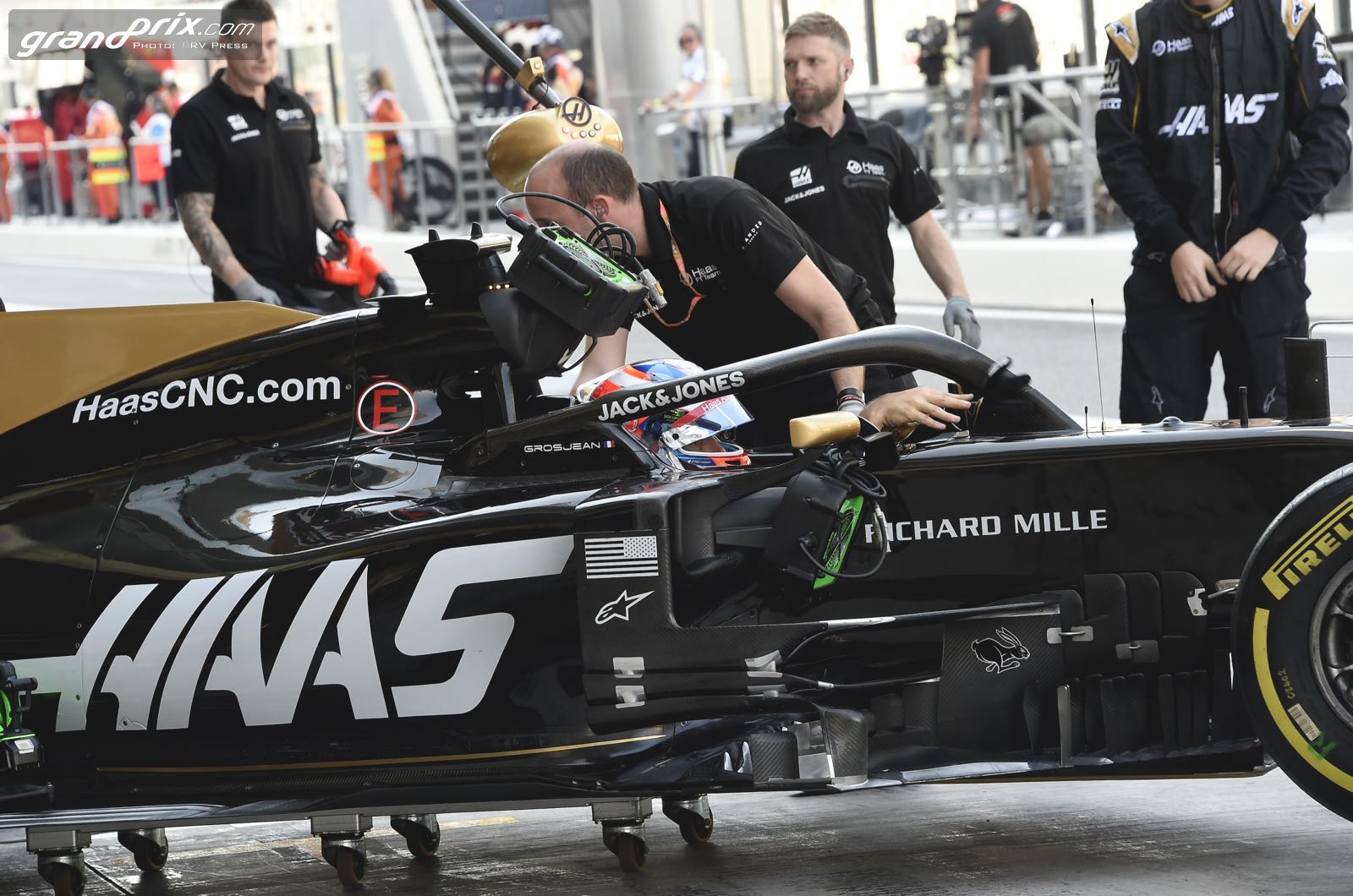 Haas is not commenting on reports that McLaren's aerodynamics boss Guillaume Cattelani is heading to the small American team.

Denmark's BT newspaper cited 'sources' who claim Cattelani, who worked for Enstone based Lotus before moving to McLaren in 2014, is switching to Haas.

Haas struggled with Pirelli's tyres but also aerodynamics in 2019. Before entering F1 in 2012, Cattelani once worked for Dallara, who currently build Haas' F1 cars.

The report said the news of Cattelani's departure is part of a "major restructuring" at McLaren.

The British team did not comment, according to Ekstra Bladet newspaper.

And BT, reporting that Cattelani is now on 'gardening leave', quoted a Haas spokesman as saying: "We do not comment on personnel matters."