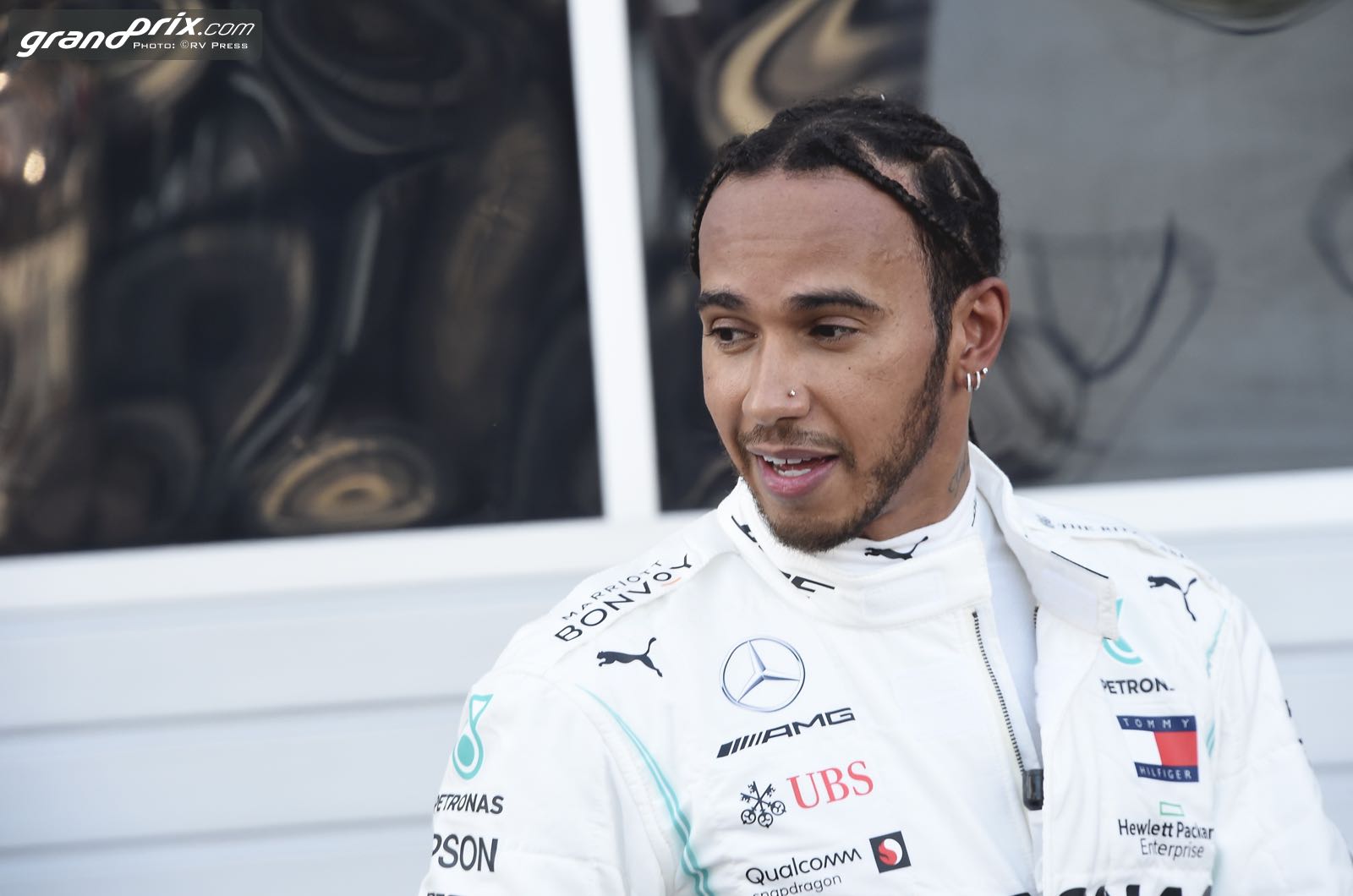 Lewis Hamilton wants $50 million a year to renew his contract with Mercedes, according to Britain's Daily Mail newspaper.

The news, reportedly confirmed by a "source close" to the six-time world champion, comes after team boss Toto Wolff revealed that Hamilton was behind the decision to switch from a silver to black livery for 2020.

A pay-rise amid the global corona and economic crisis might seem unlikely, but Red Bull's Dr Helmut Marko thinks Mercedes will make it happen.

Told that Mercedes will be unwilling to shell out more for Hamilton amid the downturn, Marko said this week: "Then someone else will pay it.

"Petronas only has to transfer a little less to the team and send it to Hamilton instead."

The German news agency DPA is reporting ahead of the 2020 season re-start in Austria that Hamilton appears to want to stay at Mercedes for the foreseeable future.

"We want to build a legacy together that goes beyond sport," he is quoted as saying.