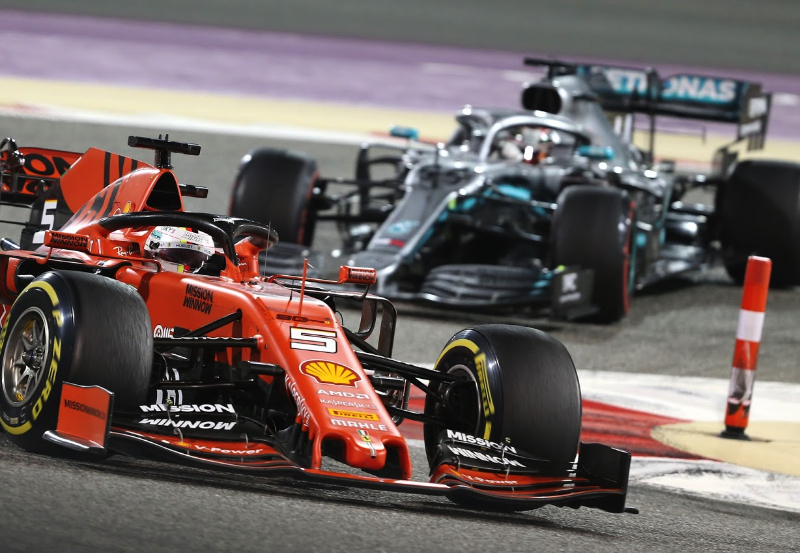 Cyril Abiteboul is playing down hopes that Fernando Alonso might return to Formula 1 with Renault in 2021.

The team boss issued a firm "no" when asked by France's L'Equipe about the Spaniard's candidature for the seat set to be vacated by Daniel Ricciardo.

Valtteri Bottas and Sebastian Vettel, however, are still options.

"The team needs an experienced driver who is capable of carrying out the project and above all with great motivation," Abiteboul said. "We want someone to commit to us."

Also speaking with the broadcaster Canal Plus, the Frenchman was presented with a list of other potential candidates, including Alonso, Vettel, Bottas, and Renault juniors Christian Lundgaard and Guanyu Zhou.

"It is a good list, with some difficulties particularly for our young drivers," he said, explaining that the corona crisis has badly affected Lundgaard and Zhou's junior categories.

"To obtain their super licence, they must be in the top four and the top four will probably be decided very late. It could be Abu Dhabi, and we don't know yet when Abu Dhabi will be," said Abiteboul.

Told that a driver like Alonso may not wait until December, Abiteboul insisted: "It's not just Fernando on that list."

Indeed, quadruple world champion Vettel is there as well, but Abiteboul suggested that how much Renault is willing to pay for its next driver is another important factor.

"I'm not going into economic aspects, although our priority is to invest in the team's infrastructure," he said.

"Vettel will be a free agent in 2021 and if he is highly motivated to continue in Formula 1 then he may also be of interest to us.

"We don't want to put pressure on Esteban (Ocon) - obviously we count on him for the future. He has to show that he deserves his place and for the next seasons, we have our academy which has young talents that we trust."

When asked about Bottas, who may be ousted by Mercedes at the end of the year, Abiteboul said: "He has given Hamilton some difficulties, which not everyone has been able to do. Nico Rosberg was champion, but at what cost? He then stopped in F1.

"Bottas has not won yet but he still has a lot to give and he wants to show it."