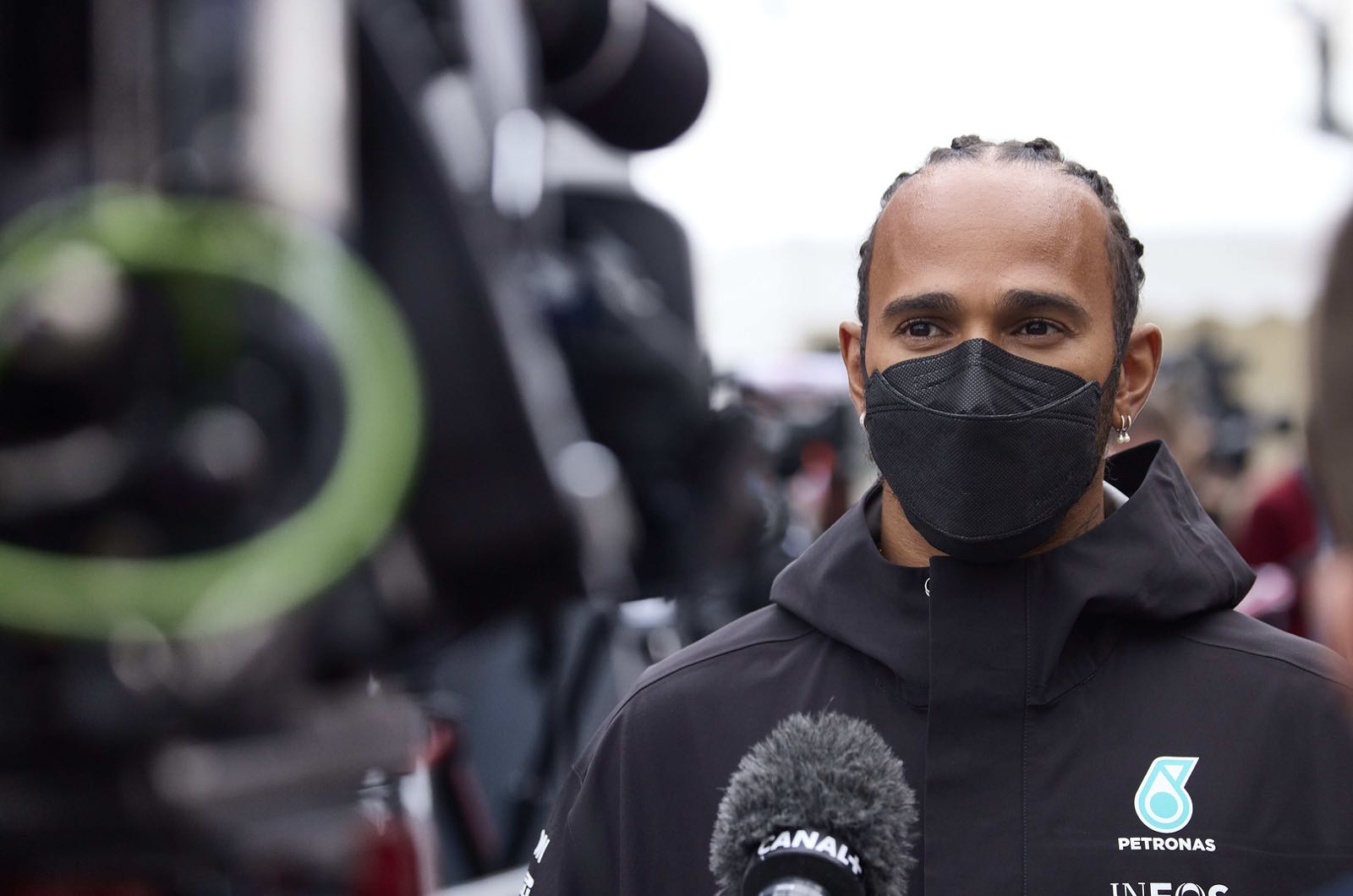 Lewis Hamilton has the personal "power" to force change in Formula 1.

That is the view of Dutch racing driver Jeroen Bleekemolen, amid rumours Hamilton's current radio silence and retirement hints are compelling the FIA to take action following the highly controversial 2021 season finale.

"Hamilton is trying to increase the pressure on the FIA. He has the power," Bleekemolen said.

"I think he wants to get some people out of there, like Michael Masi. He wants to turn it upside down and he can do that.

"Some people will disappear. His opinion is noticed and everyone is talking about it - that puts pressure on the FIA. Now they have to come up with a good story or Hamilton's first words will not be want they want to hear."

Most of the heat for Hamilton's last-lap title loss to Max Verstappen has fallen on race director Michael Masi's shoulders, with the FIA now hinting that the Australian will get extra support in 2022.

"He was an extraordinary man and the FIA was slow to understand how challenging it is to fill the role," he said.

"I think Michael, with the right support, is more than capable of doing it."

Wheatley and the FIA appear to agree that the first step is to at least be more careful about the way radio arguments between Masi and the teams are broadcast in future.

"The problem is that a collaborative approach dies when everything is broadcast on TV," he admitted.

"There have been times when I was a little frustrated and said things I shouldn't have."

As far as former double world champion Mika Hakkinen is concerned, there remains a risk that Hamilton really is starting to think about retirement.

"There are certainly many factors that he will be weighing up," said the Finn, who retired from F1 at the age of 33.

"2022 will definitely be an interesting year for him. We're talking about completely new racing cars, and there's a chance that some designers will do a much better job than others.

"If that happens to Lewis, it will be difficult for him to accept leaving the summit and doing the whole climb again because you're no longer in the best car," Hakkinen added.

"There are a lot of question marks around Lewis. I don't know if he's coming back, but I hope he does."