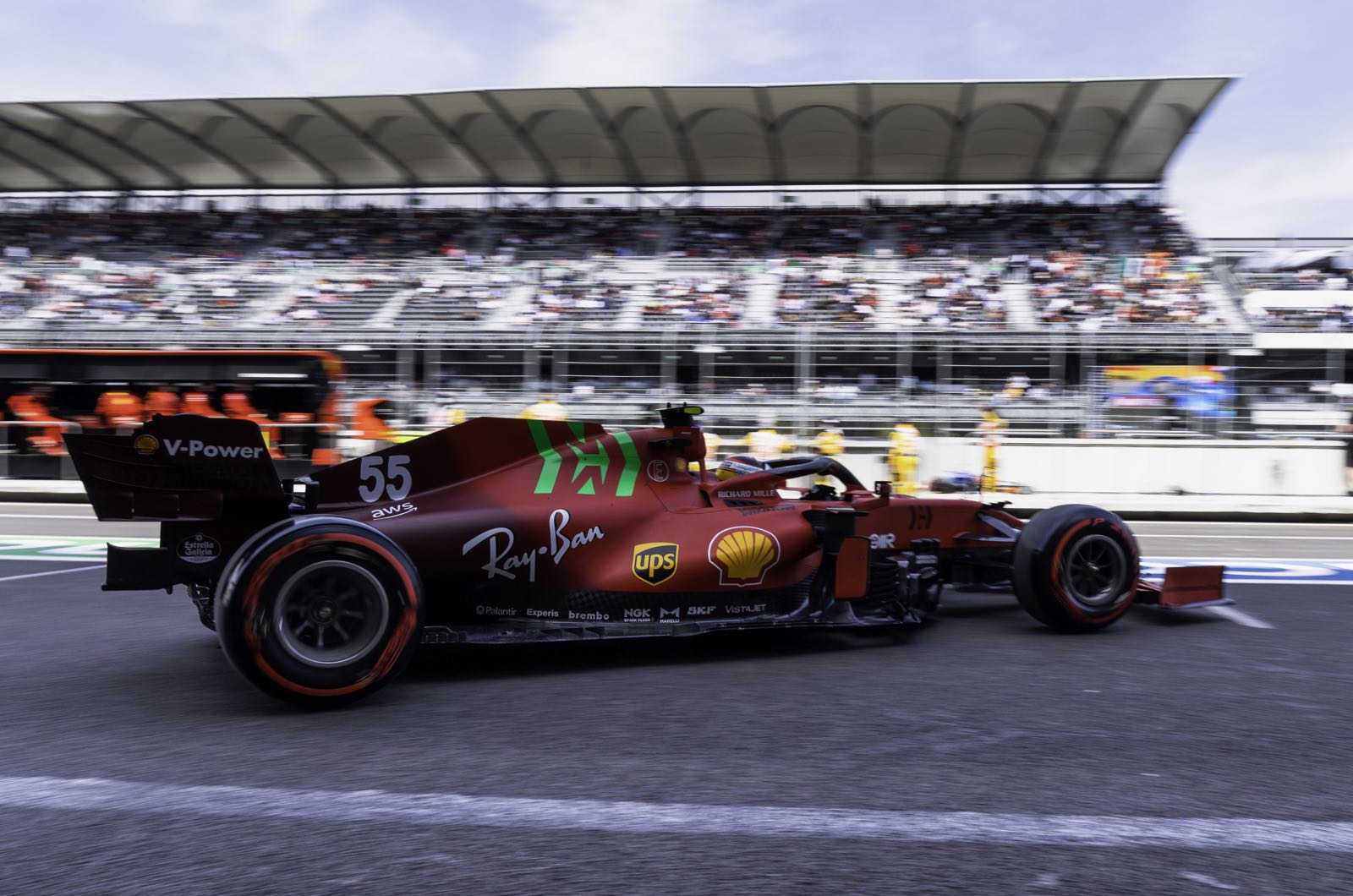 Piero Ferrari, the living son of team founder Enzo Ferrari, admits he must put his faith in the fabled Maranello marque to ace the all-new regulations for 2022.

The billionaire, Ferrari vice chairman and 10 percent owner says he keeps getting asked by friends to explain what is being described as one of the biggest rule changes in Formula 1 history.

"I tell them that it is like Masterchef," he smiled to La Gazzetta dello Sport.

"They gave us the ingredients and then there are people who cook a delicious dish and some who cook ones that are less delicious. But I insist that the rules have not been modified - they have been rewritten.

"Yes, I read them, but I admit that it was difficult for me to understand."

In layman's terms, F1 has moved to change the cars' basic aerodynamic philosophy for 2022 and beyond so that grip is produced with 'ground effect' rather than from appendages that make it hard for chasing cars to follow.

"I saw the model in the wind tunnel," he admits, referring to the car that will be called F1-75 in honour of the production of his father's first Ferrari in 1947.

"What caught my attention? Let's wait until the 17th to find out."

2022 Ferrari driver Carlos Sainz is also keeping his cards close to his chest ahead of the February 17 reveal at Maranello.

"I've seen a lot of Powerpoint presentations and the car in the wind tunnel," the Spaniard admits.

"The 2022 car is completely different from the ones we've seen in the last few years. I can't wait to show it to the Tifosi.

"Right now it's like we have a secret, but I want to show everyone as soon as possible."