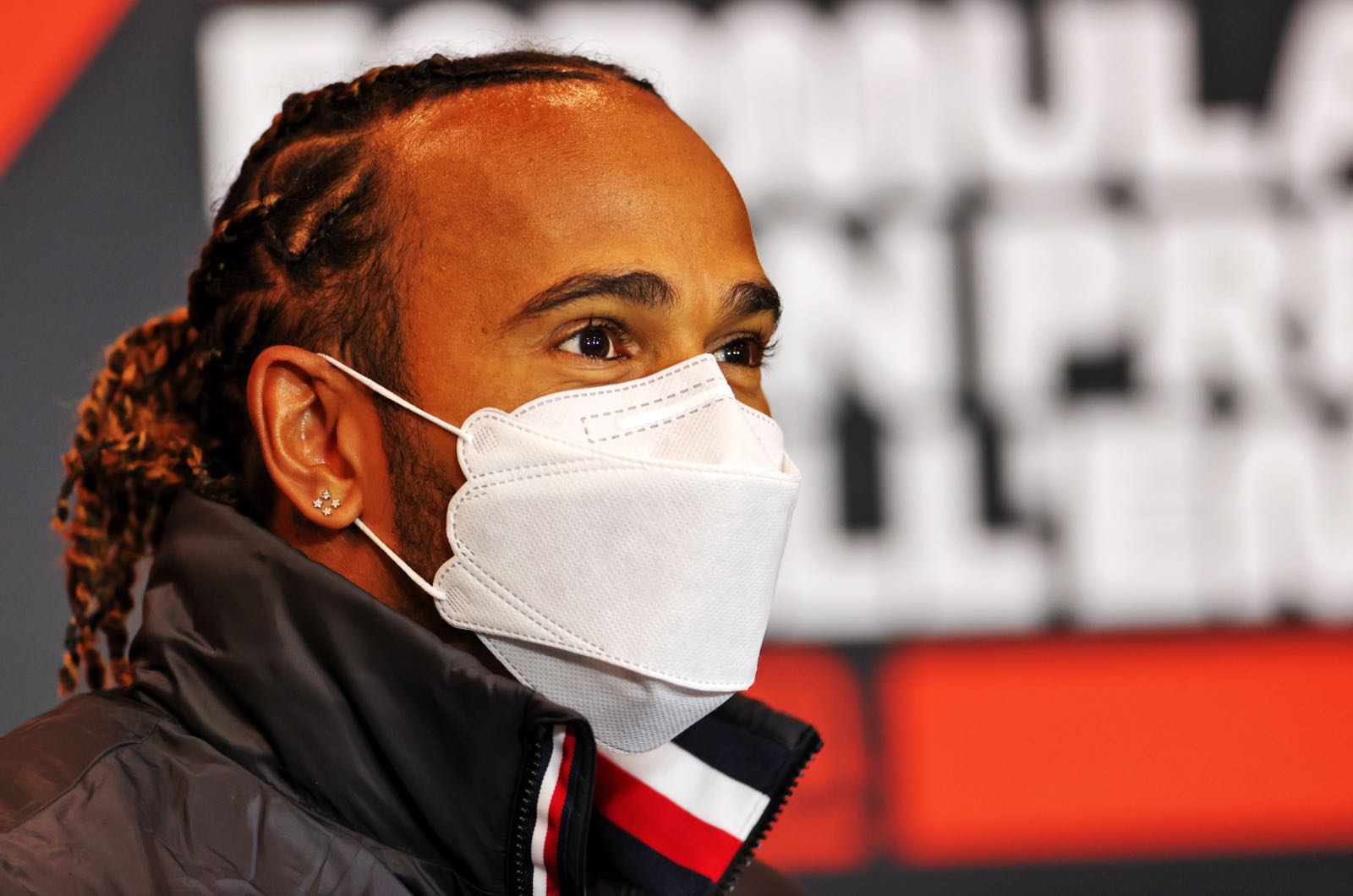 Jean Todt says he is "fine" with Lewis Hamilton's activism within Formula 1 - "as long as it's not political".

Seven time world champion Hamilton insists he is even more motivated at present as he is using his platform in F1 to promote equity and diversity more broadly.

His approach has been criticised by some, as FIA statutes forbid the mixing of sports and politics.

But 75-year-old FIA president Todt plays down the controversy.

"Fifty years ago, Lee Evans showed his fist at the Olympics, but now when someone makes a gesture the world sees it in a second on social networks," he told Corriere della Sera.

"Lewis is a champion, he knows it and so he sends these messages. That's fine with me, as long as it's not political.

"We work hard to have champions of all nationalities, and we push for gender equality - there are already many women in leadership positions at the FIA. But these processes take time," the Frenchman added.

As for Formula 1 more generally, Todt said he would like to see "more teams and more drivers involved" in the sport.

"And I repeat - Formula 1 needs a strong Ferrari. I admire this dominance of Mercedes, even if I don't like it and would like more competition," he added.

"But for eight years, the team and Hamilton have always been there. They could have relaxed, but they didn't. Their motivation and their hunger are total.

"Fortunately there is the duel with Verstappen," said Todt.

LECLERC GETS AWAY WITH POST-POLE MONACO CRASH

CONFUSED RICCIARDO MUCH SLOWER THAN NORRIS IN MONACO

BOTTAS TO PRIORITISE HIS INTERESTS, NOT MERCEDES