Bottas to prioritise his interests, not Mercedes

Bottas to prioritise his interests, not Mercedes 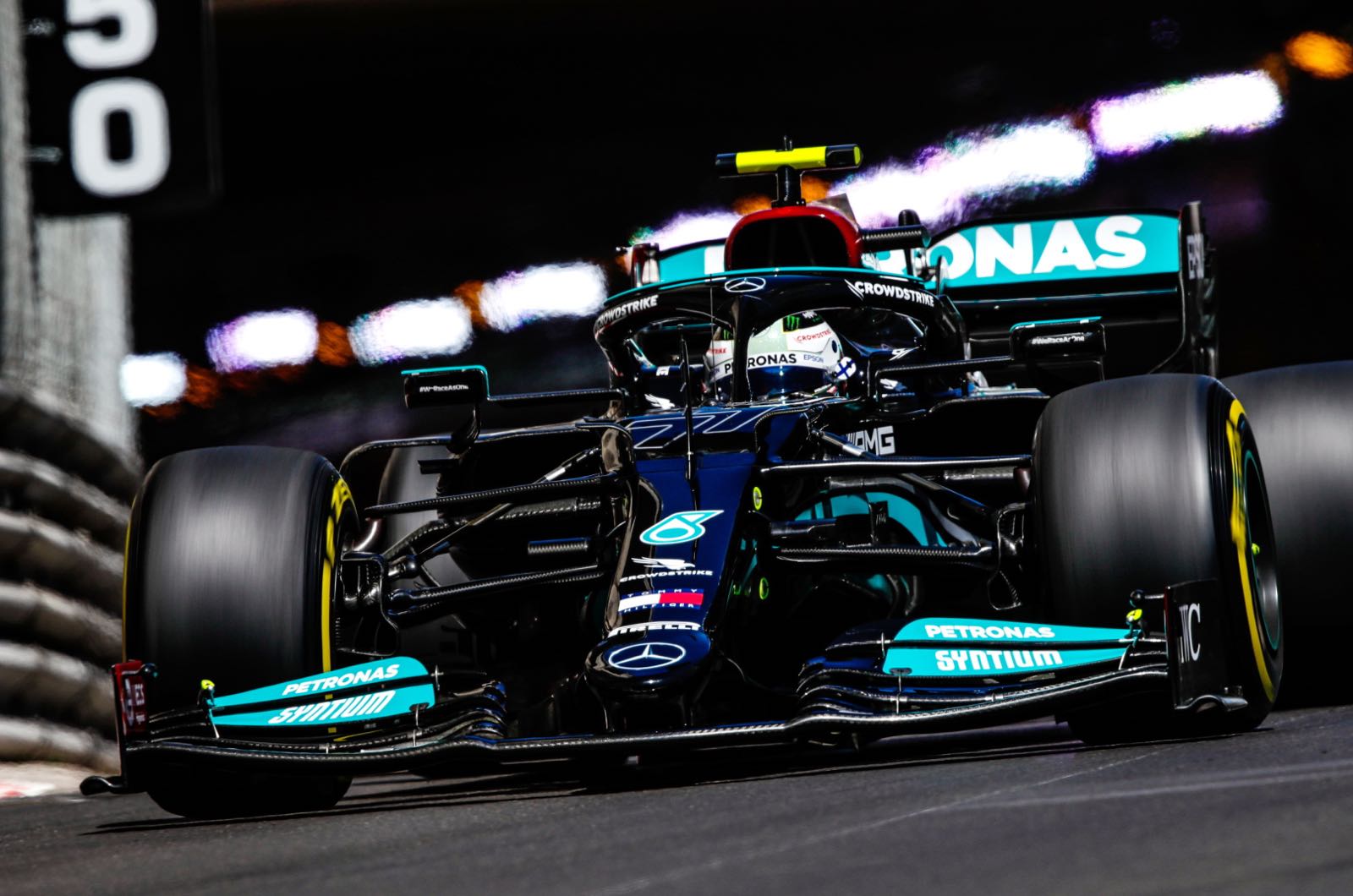 If he had to choose between his own interests or the interests of the team, Valtteri Bottas says he would steer away from the latter.

Former F1 driver David Coulthard believes he senses something has changed in the attitude of Lewis Hamilton's current teammate in recent days.

"I wonder if he's actually been given the heads-up that maybe the contract won't be getting renewed," the Scot told a podcast called On The Marbles.

Last time out in Barcelona, Bottas admits he wasn't in a rush to let Hamilton past him when team orders were issued.

"I was doing my own race," the Finn explained afterwards. "I'm not here to let people by, I'm here to race, so that's how it goes."

Now in Monaco, Bottas is again ahead of championship leader Hamilton, this time on the tight and twisty Monaco grid - and he is warning that he won't automatically react to Mercedes' team orders once again.

"It depends on what I am asked to do," he answered.

"As a driver, you always prioritise your own performance, your own race.

"In situations like Barcelona, Lewis and I weren't on the same strategy, I wasn't fighting for the victory, so the situation was different. Other than that, generally speaking I always prioritise my race.

"It's a team sport, but it's also about the individual and between my interests and those of the team, I choose mine."

They are striking comments by the 31-year-old, who is hotly tipped to be replaced for 2022 by Mercedes junior George Russell.

Bottas said on Saturday: "I am in F1 to pursue my dream - to become world champion. I give everything I have for that and then we'll see what will happen."

LECLERC GETS AWAY WITH POST-POLE MONACO CRASH

CONFUSED RICCIARDO MUCH SLOWER THAN NORRIS IN MONACO

BOTTAS TO PRIORITISE HIS INTERESTS, NOT MERCEDES