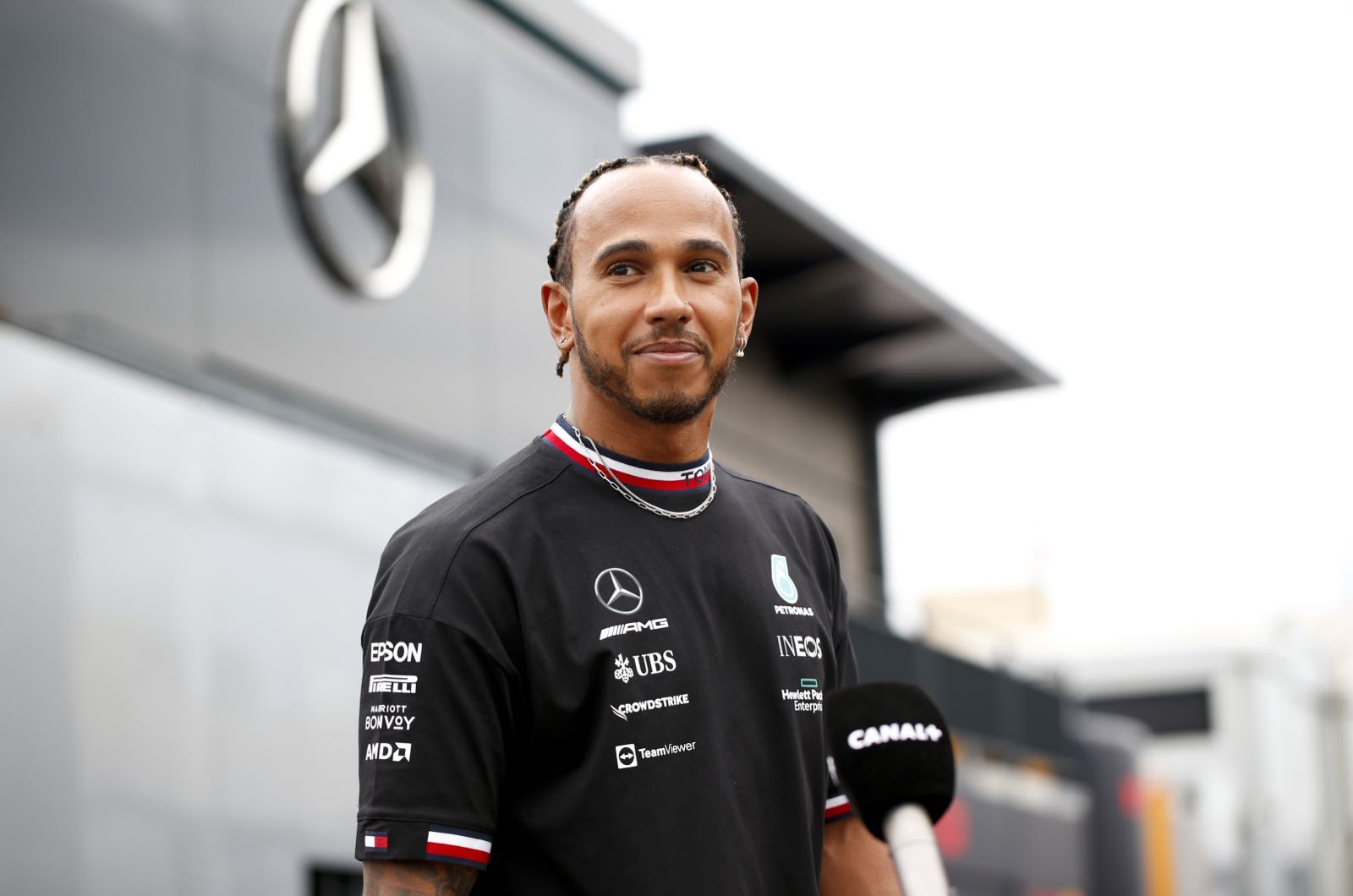 Bernie Ecclestone has joined those who believe Lewis Hamilton should have been more harshly penalised for his clash with title rival Max Verstappen at Silverstone.

One round of the former F1 supremo's criticism had already reached Hamilton prior to the incident, when Ecclestone said the Mercedes driver is no longer "the fighter he was".

But now, whilst yachting off the coast of Croatia with his wife and child, 90-year-old Ecclestone has chimed back into the debate by commenting on Formula 1's latest big controversy.

"Lewis' actions did not surprise me," he told veteran F1 correspondent Roger Benoit.

"After five defeats, he had fallen into a deep mental depression and lacked the necessary concentration," Ecclestone said.

Ecclestone was highly critical of the stewards' decision to impose only a 10-second time penalty for the incident that left Max Verstappen briefly in hospital.

"What you could do is let the two best drivers loose and then talk about a racing accident," he said.

"We can't see inside their heads, but for me, Hamilton is now the championship favourite again," said the Briton.

"Some time ago, Lewis only extended his contract until 2023 because he saw the title slipping away. But now his eighth title is back in sight.

"That's the only reason why he's still there."