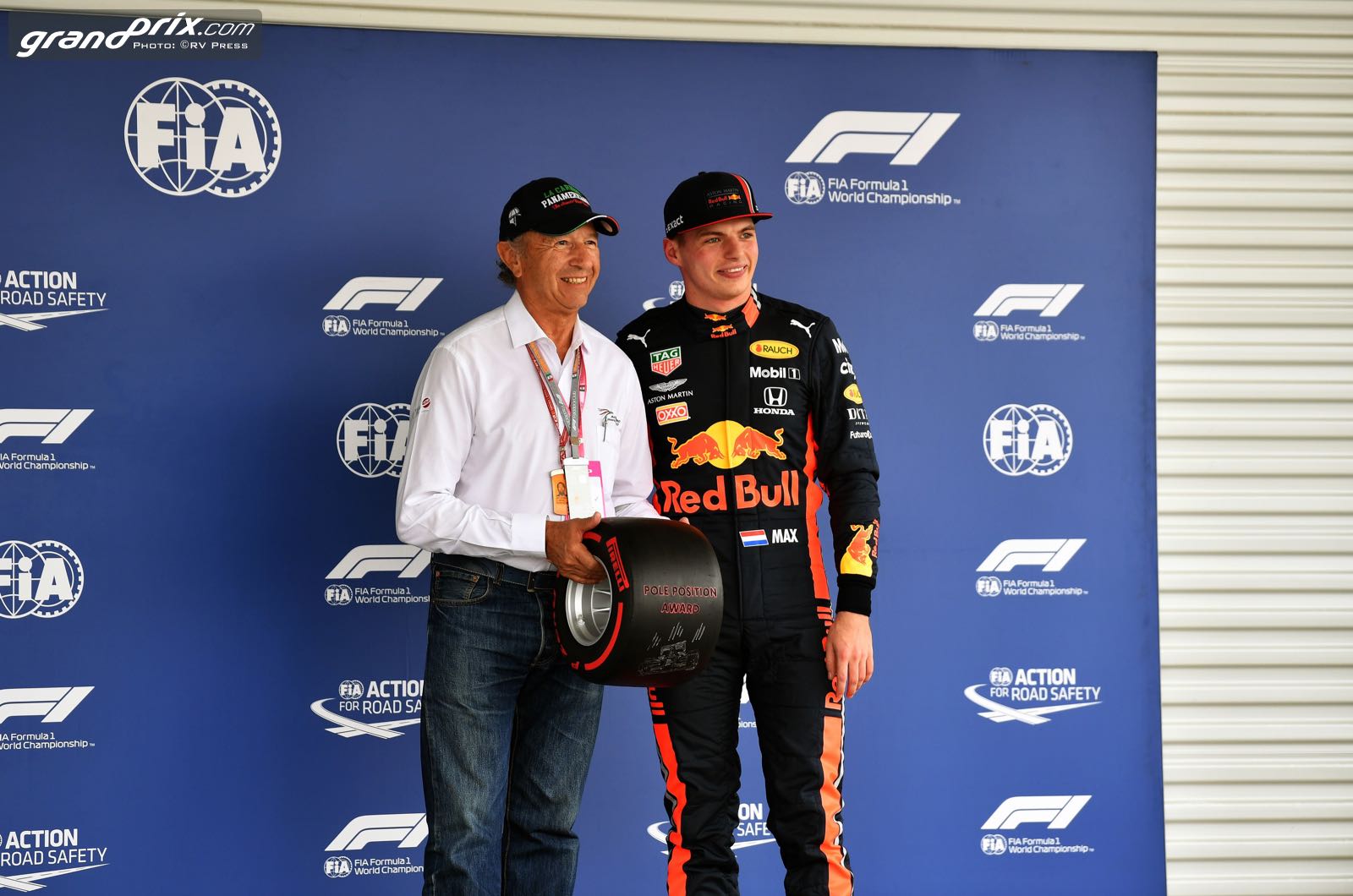 Lewis Hamilton has accused Max Verstappen of being "silly" with his racing aggression.

The pair are having somewhat of a war of words at present, after clashing in Mexico over Hamilton's environmental concerns.

Mercedes' Hamilton then criticised the way Verstappen admitted to ignoring the yellow flags in qualifying. The Red Bull driver subsequently said "a silver car" should also have been penalised for the same incident.

Now, Hamilton has lashed out at Verstappen's racing tactics, after run-ins with both Mercedes cars in Sunday's Mexican GP.

"Every driver is slightly different," Hamilton said. "Some are smart and aggressive, and some are silly with it.

"With Max, if you don't give him extra space, it's very likely you're going to come together with him. He's a magnet for those kind of things."

"For me it's just tough racing. On some days it works out and on others it does not. I don't think Max did anything particularly wrong," he said.

But Sebastian Vettel agrees with Hamilton, saying he would "copy-paste" the Mercedes driver's comments about Verstappen.

Meanwhile, with victory in Mexico, Hamilton will wrap up his sixth drivers' title with two races to go if he simply finisheseighth in Austin.