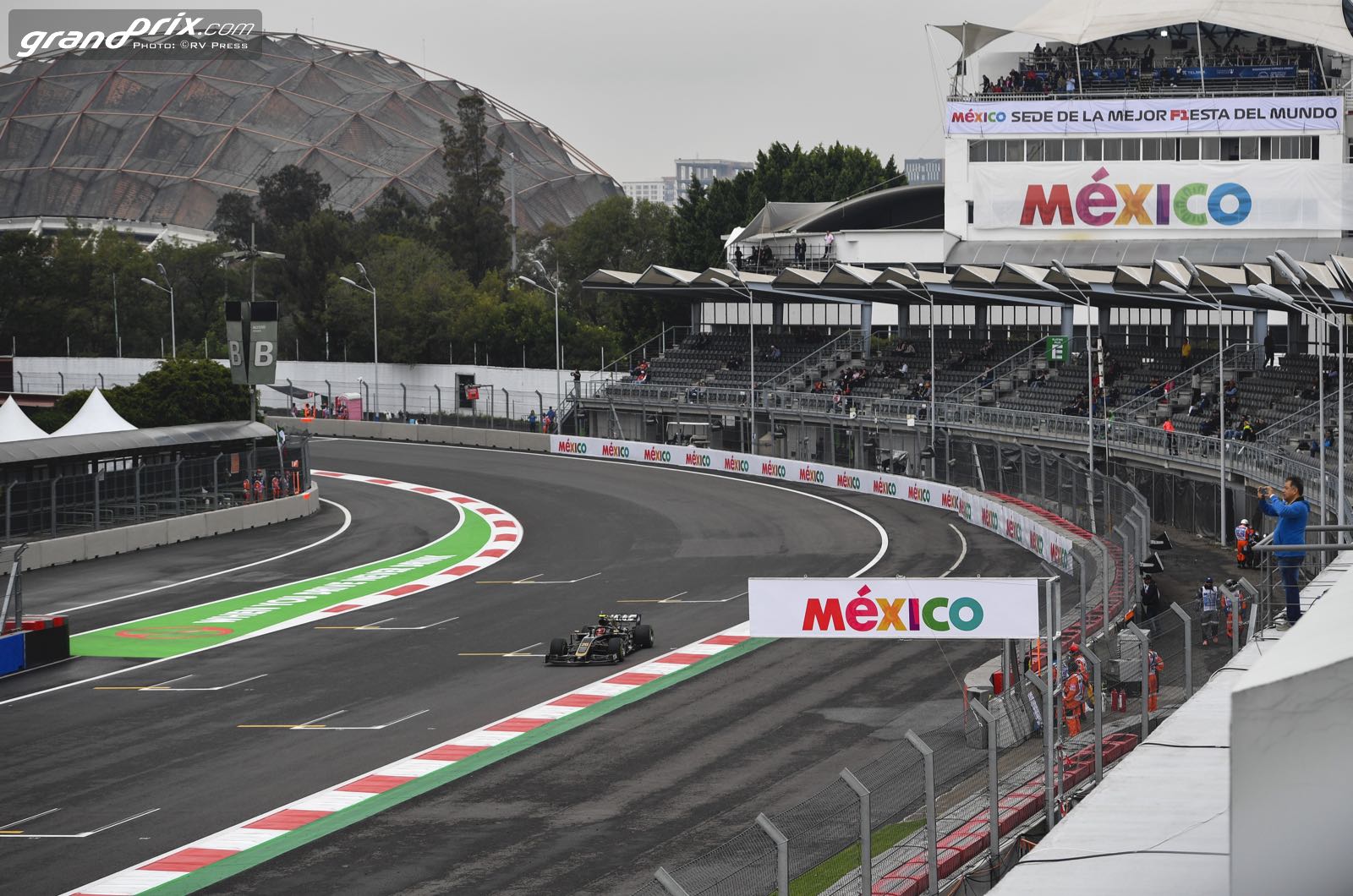 Haas got an early start with development of its 2020 car, Kevin Magnussen has revealed.

The Danish driver said the American team has effectively had to write off its 2019 car, which has fallen almost to the back of the field with its problems in handling the Pirelli tyres.

"We know this car will never be good," Magnussen told Ekstra Bladet newspaper in Mexico.

"But I think we have a good chance to make a lot of progress for next year. It's a unique opportunity to be able to focus so early and clearly on next year," he added.

"In the second half of this season it has been pretty clear that this car will be difficult for the rest of the year. But it may turn out to be a positive to be able to look ahead so early.

"It's no secret that everyone at the team is pretty much now looking ahead to 2020," said Magnussen.