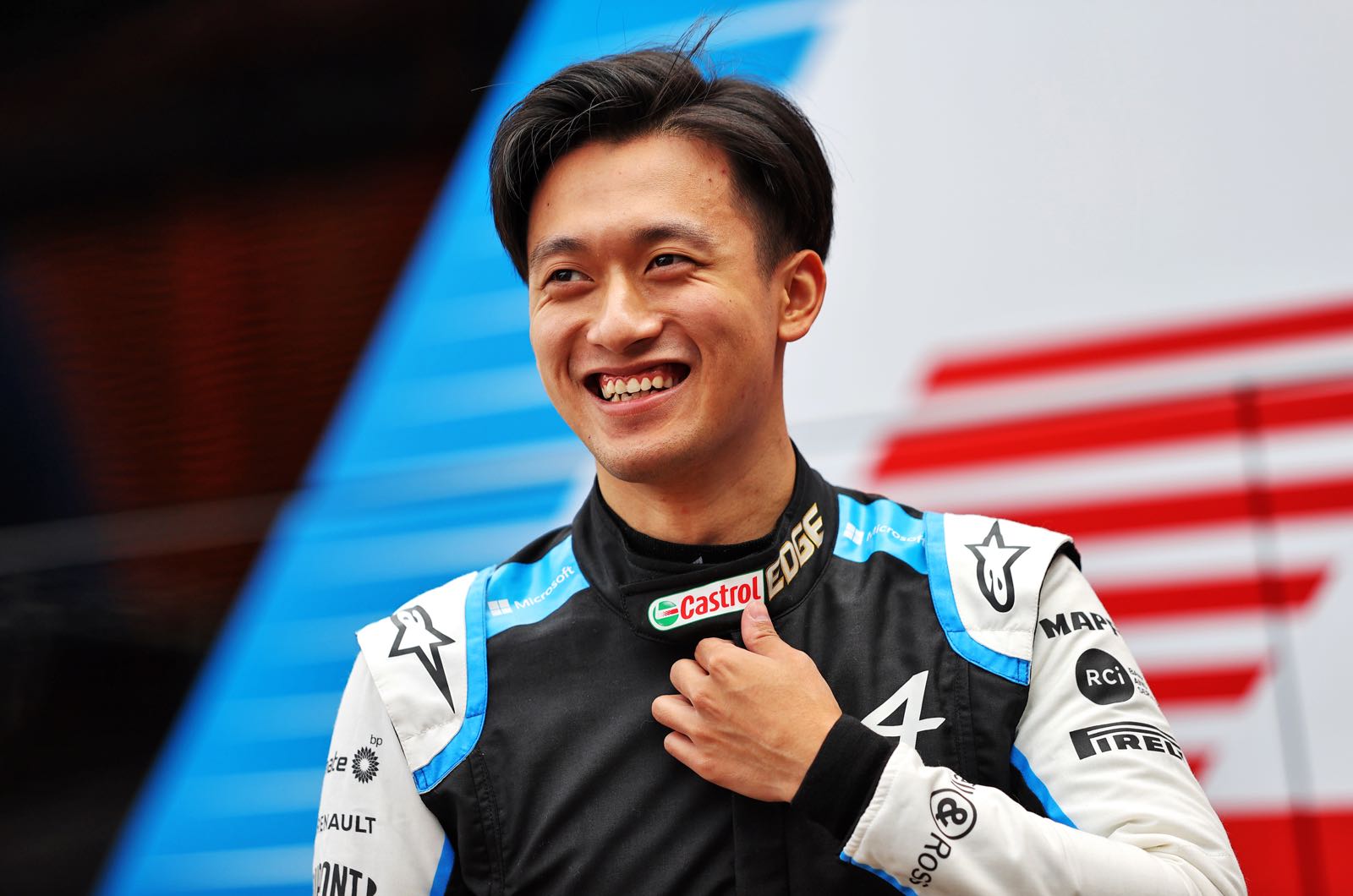 Alfa Romeo is poised to announce Guanyu Zhou as Valtteri Bottas' teammate for 2022.

Frederic Vasseur, the Sauber-run team's boss, said in Brazil that the identity of the driver he has already signed up for next year "will be announced next week - before Qatar".

Many authoritative media sources from Interlagos report that it will definitely be 22-year-old Zhou, who would be the first ever Chinese race driver in F1 history.

Zhou is currently second in the Formula 2 standings behind fellow contender - and fellow Alpine academy member - Oscar Piastri. It appears that Zhou's $30 million in reported Chinese backing has raced him across the line.

Giovinazzi's relationship with the Swiss-based team appeared to break down completely last weekend in Mexico.

"We explained the strategy to Antonio which was a shame for everyone - a mistake," Vasseur said.

"But we are 500 employees and no one makes mistakes on purpose to damage Kimi or Antonio, and to think that is ungenerous to the team."

The clincher to the Zhou speculation is a photo doing the rounds of an advertisement on an Alfa Romeo dealership in Shanghai proudly exclaiming that "Guanyu Zhou joins the Alfa Romeo team!

"With Bottas they have a very experienced guy and Zhou has shown for three years in Formula 2 that he is ready for more important tasks."